Matters of the mind: Attend these probing plays this weekend in the city 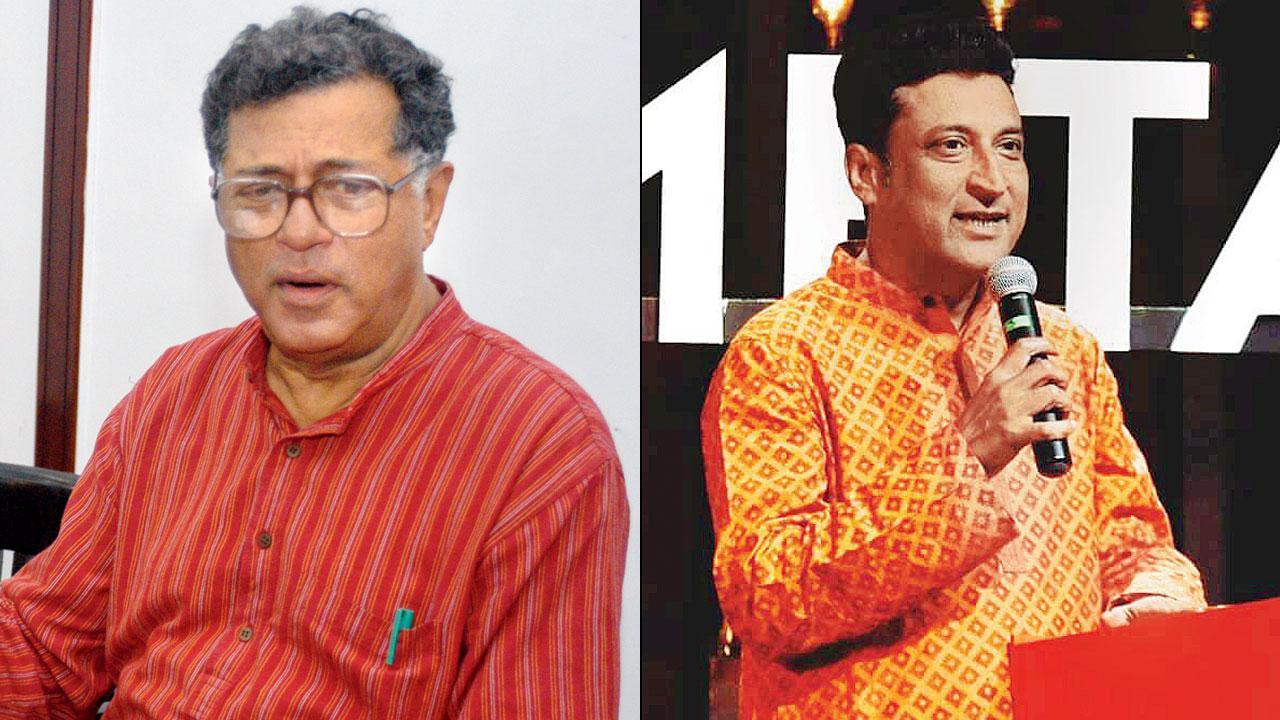 
This writer reckons psychological dramas centred on themes like mental health, sexuality, dysfunctional relationships and coming-of-age struggles accentuate the phenomenon of character bonding. The reason varies: it could either be relatability; the urge to witness symbolic articulation of one’s lived experiences or the wish to fix subliminal feelings in fiction. Theatre group The Trance is set to present Ekant, a performance that will bring together Girish Karnad’s Bikhre Bimb and Ashish Pathak’s Red Frock. Director Barun Sinha shares, “Matters of the mind can never lose their relevance. They will always stand the test of time. We decided on these two pieces based on their individual contexts of, and approaches to the human psyche.” 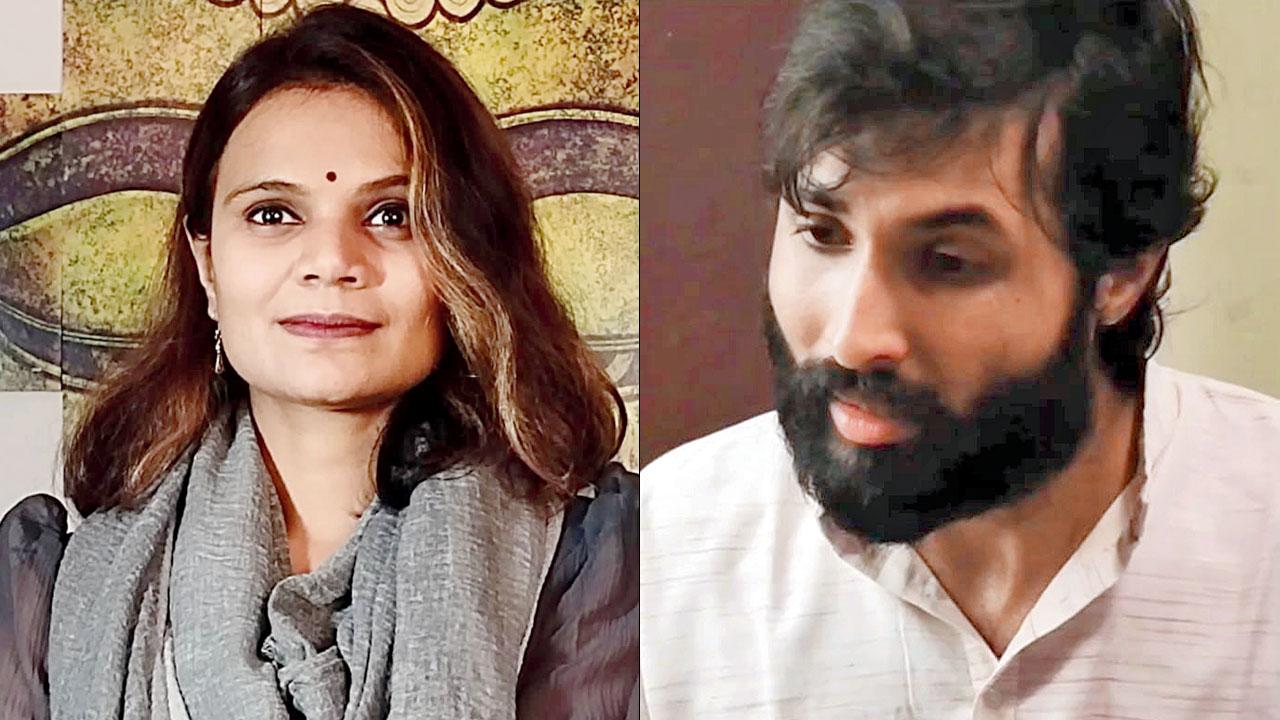 Bikhre Bimb is a one-performer and one-act performance that charts out protagonist Manjula Nayak’s internal journey alongside her external accomplishments. Nayak is an unpopular author who writes in her first language, Kannada. Suddenly, she finds herself at the centre of fame and prosperity after publishing a novel in English. It turns out to be a bestseller. The achievement should delight her, but instead, it leaves her conflicted. Nayak feels she has betrayed her roots, mother tongue and people for global recognition.

Stressing on similar motifs of self-worth and growth, Pathak’s story looks into a child, born to a dishonest government official. Sinha adds, “We have adhered to the original texts except for the introduction of stylistic features. For instance, in Bikhre Bimb, we use a television set to effect the difference between the real and the imagined. The audience will be introduced to such interesting features.” Sinha reasons that the staging was realised with the help of dedicated actors who are constantly trying to ideate and improvise. The 38-year-old is fascinated by the city’s environment for theatre as much as he is amused by the sub-genre of psychological dramas. “Earlier, we had planned to go ahead with readings of these two stories but then, their dramatics led us to the stage.” 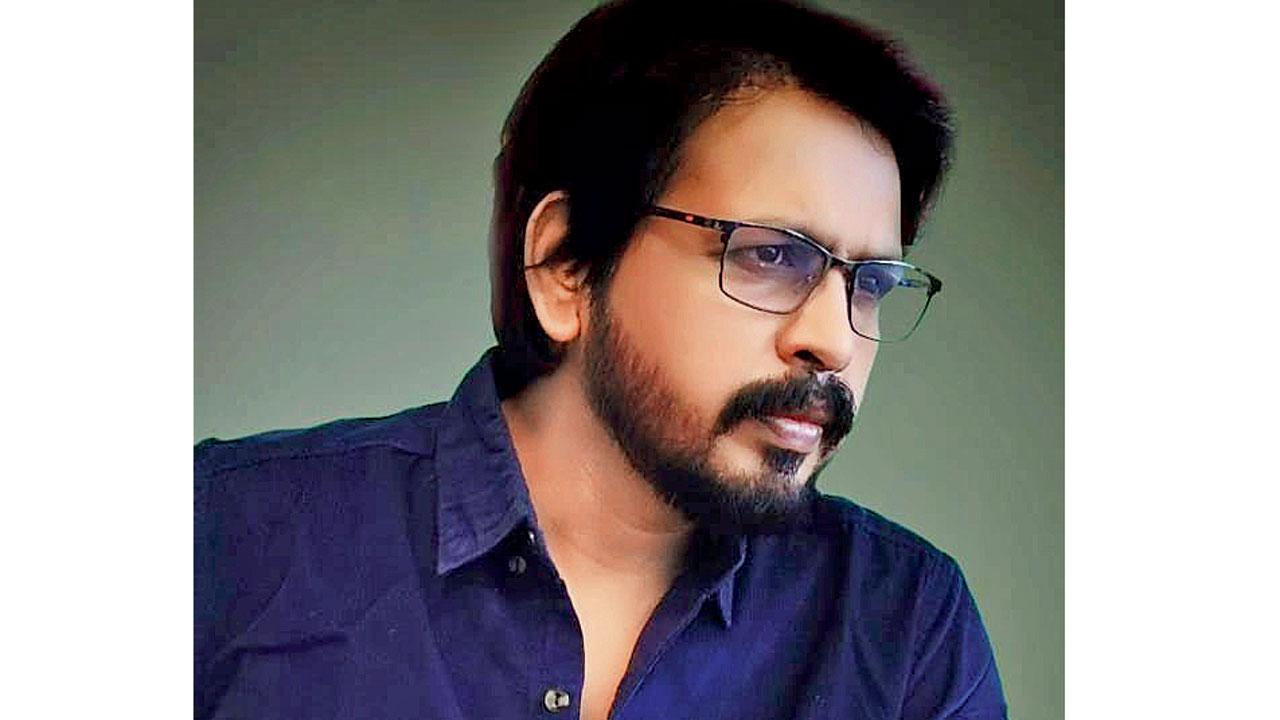 Ekant shines a light on actors LJ Mehta and Amit Tripathi. Mehta, who will singularly act in Karnad’s story, says, “The play is an exploration of the subtleties and struggles of the mind that are closely linked to each of our lives. Nayak’s character is extremely complex.” Mehta feels she was drawn into the text of the play gradually. Tripathi, on the other hand, mentions the opportunity the play presented to him. “It rarely happens that a person’s entire journey can be expressed through psychological mapping. That’s what the piece entices a reader with. It gave me a chance to peek into my own mind and the minds of people I have closely known.”