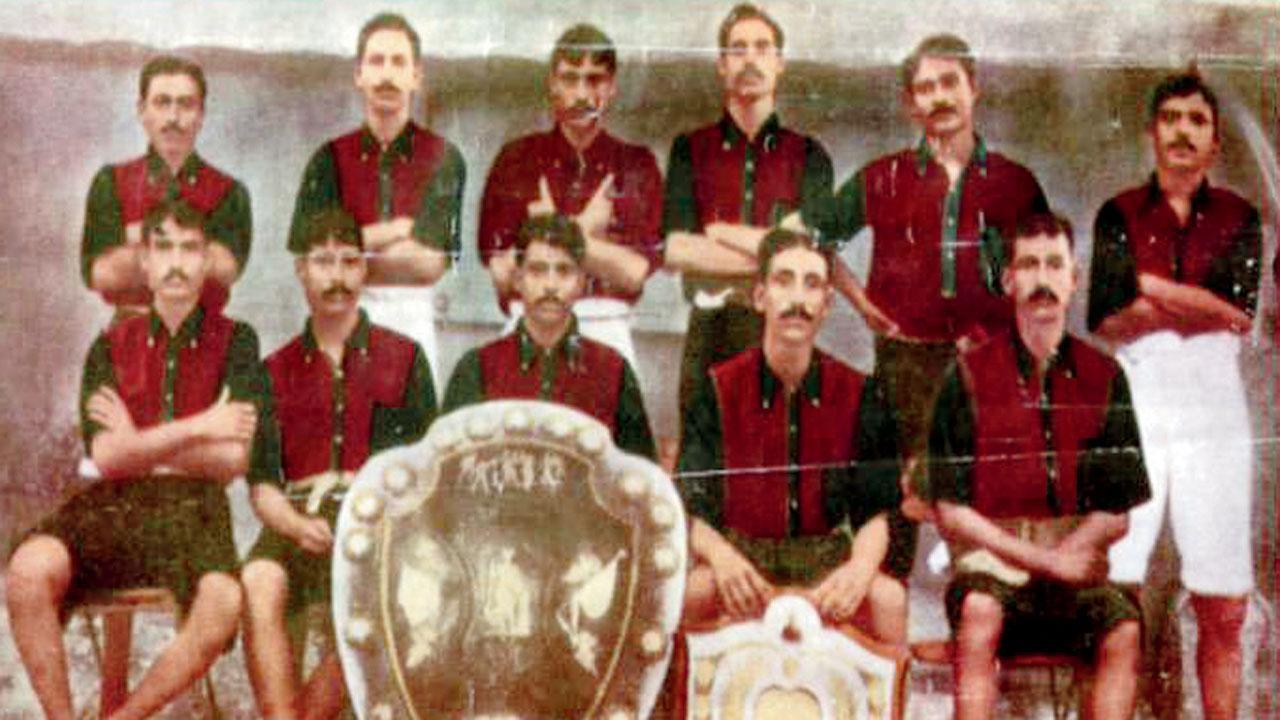 
You know you have narrated a story well if your least interested audience is on the edge of their seat by the end of the telling. Actor-podcaster Konkona Sen Sharma’s honeyed voice effects that purpose. Barefoot Boys — an aural recreation of Mohun Bagan Athletic Club’s first all-Indian side’s win against the British in 1911 — plays up a victory finely wrought amidst the Calcuttan milieu. Eleven Bengali players, from the same race which was touted as “effete” by the British, put their game on the global map that day. And they were all barefoot. With American audio entertainment platform Luminary launching in India recently, Sen Sharma’s nostalgic show certainly tops the content slate for South Asians. 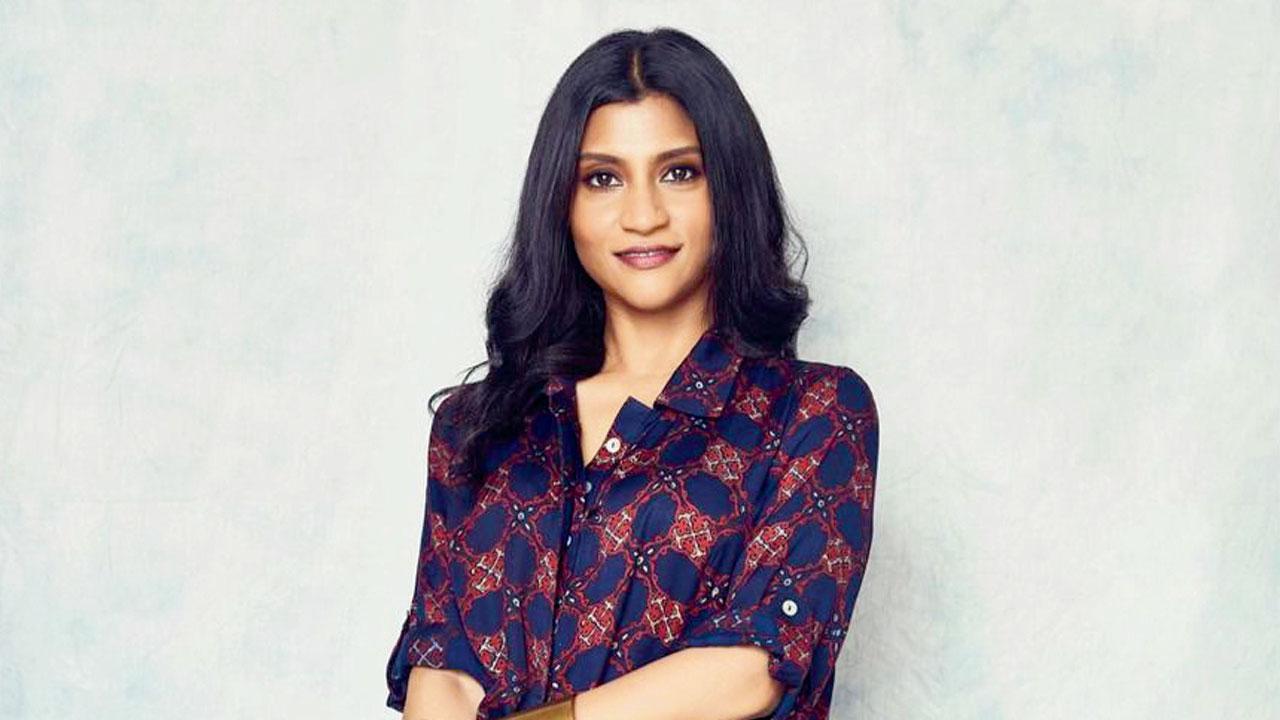 Events come with contexts, and historic happenings have multiple moods. The show takes us through early 20th century Calcutta, its messbaris (boarding houses), tea stall addas, Babu culture and more nuanced reasons behind Bengalis being seen as a rather laidback people. Sen Sharma pauses to mock and comment to contextualise the tale from a personal lens. For instance, after telling us how our colonisers introduced football to the state to build character and distract young boys from masturbation and homosexuality, she says, “Sweet”. The podcast has four episodes — one trailer, and three 20-minute segments. Throughout, it’s hard to miss how sound has been exploited for a synaesthetic experience. We particularly like documentary-style additions such as historians explaining trends and behaviours of the times.

The podcast doesn’t lose sight of regionality, and thus wields language in its favour. Sen Sharma uses words such as hoichoi — to mean excitement or hubbub — and paltimaar, to mean backlash. If anything, this audio show leaves a Bengali sports-agnostic, like this writer, wanting for more.

Next Story : Delve into the works of Nobel laureate Annie Ernaux