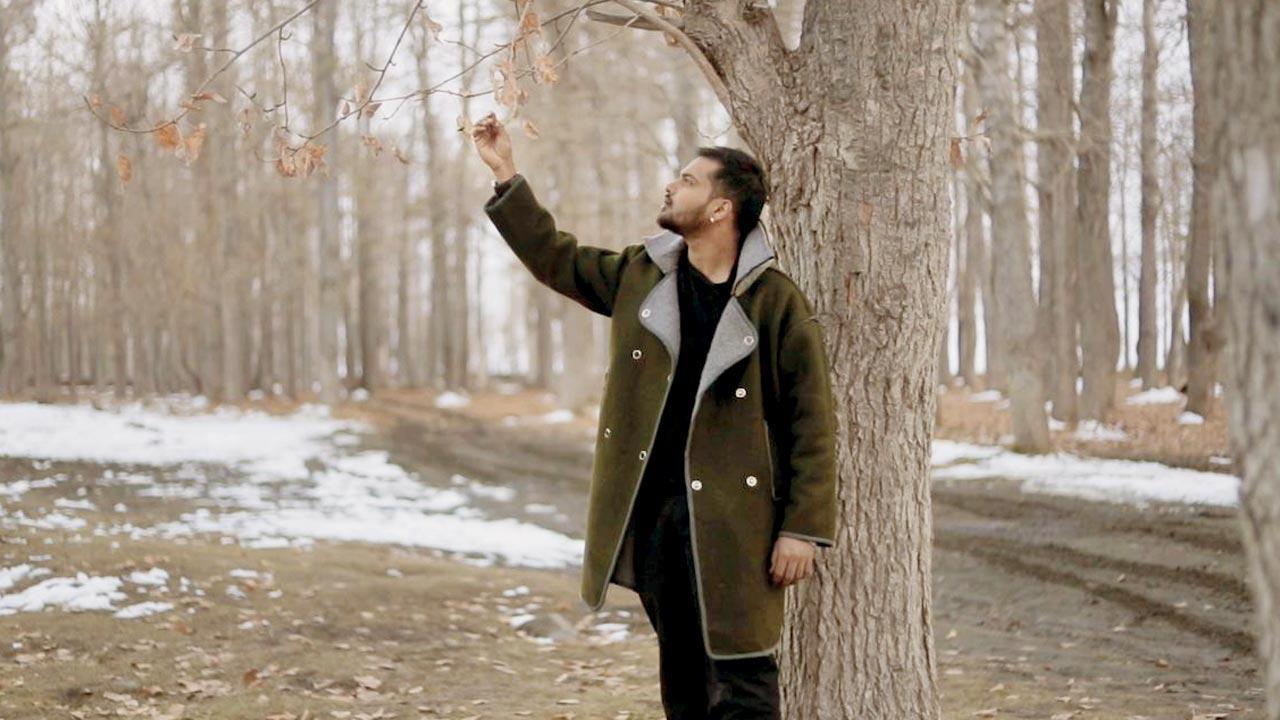 A still from the song Thamb Zara


A new millennial generation in the working-class homes of far-away Vashi and Belapur is now exploring the music scene after being influenced by artists like Kendrick Lamar, Nipsy and The Weeknd. Nikit Holkar and his friends are among them.

The civil engineering graduate turned to rap in 2015 as a way to express his inner turmoil.  “We usually had rap cyphers held around railway bridges, underground subways or parks in CBD Belapur and Nerul. We would spend Saturday and Sunday having battles,” he says. Seven years on, he has released the first R&B single in Marathi, Thamb zara, earlier this week. With lyrics that seamlessly blend Marathi and English, Holkar says the song attempts to introduce the genre to the Marathi
music space. 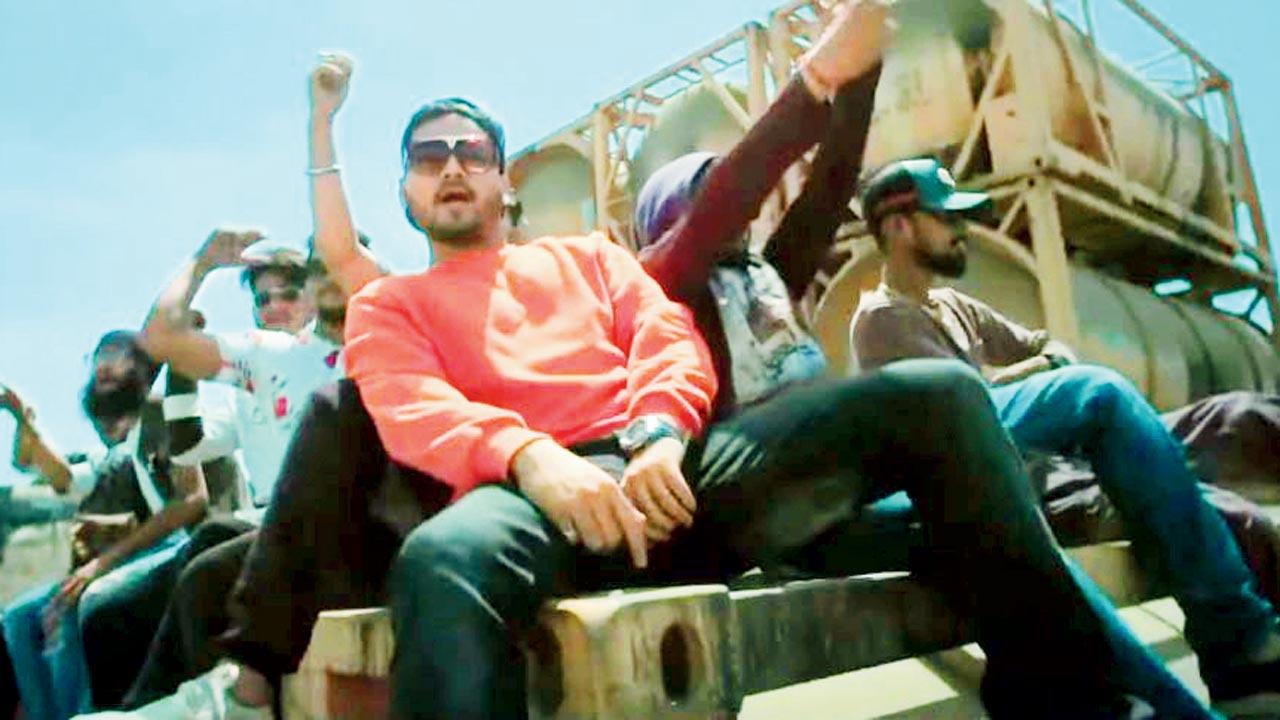 Despite its commercial appeal, the Marathi music industry still lacks the impact of an international presence, Holkar believes. Pointing out that music in the language is often stereotyped as dance music, Holkar says, “We do have the culture, but there is a new generation of Maharashtrians who are exposed to music genres such as R&B, hip-hop, rock and Western classical. Our music can be transformed by the same influences.”

Thamb zara is a promising attempt at it. The song captures the rhythmic feel of R&B, while Holkar’s Marathi and English verses underline its emotion. Directed by Kaustubh Kamerkar and shot in Himachal Pradesh, Holkar reveals the song’s idea  was the result of a break-up. “In hindsight, it might feel childish, but it was an expression of the emotions that I felt during the time. I was humming a few bars, and it grew from there. We worked on it with lo-fi ambience, strings and chords. We have also tried to retain the acoustic feel of the song to enhance its emotional core,” the composer explains.

Music arranger Sharang Raj and Holkar worked on the song for five more months before its release.

Holkar also produced the song through his own studio, Bawa Gang Studios, launched in 2016. “The studio was a spontaneous idea by five friends — each with a different skill — that took off out of passion. We named it after our own gang, Bawa Gang.” It is not easy, the musician reveals that the team funds their passion by working on corporate videos, music videos and documentaries on the side.

With three more tracks to come out next month, and an album, The Other Side, to release after Ganesh Chaturthi, Holkar sounds excited. “I hope to bring a new sound to Marathi music,” he says.