A show by British ventriloquist Nina Conti will flag off a comedy programme at a Mahalaxmi venue in collaboration with a London theatre. We met the funny woman with the Monkey 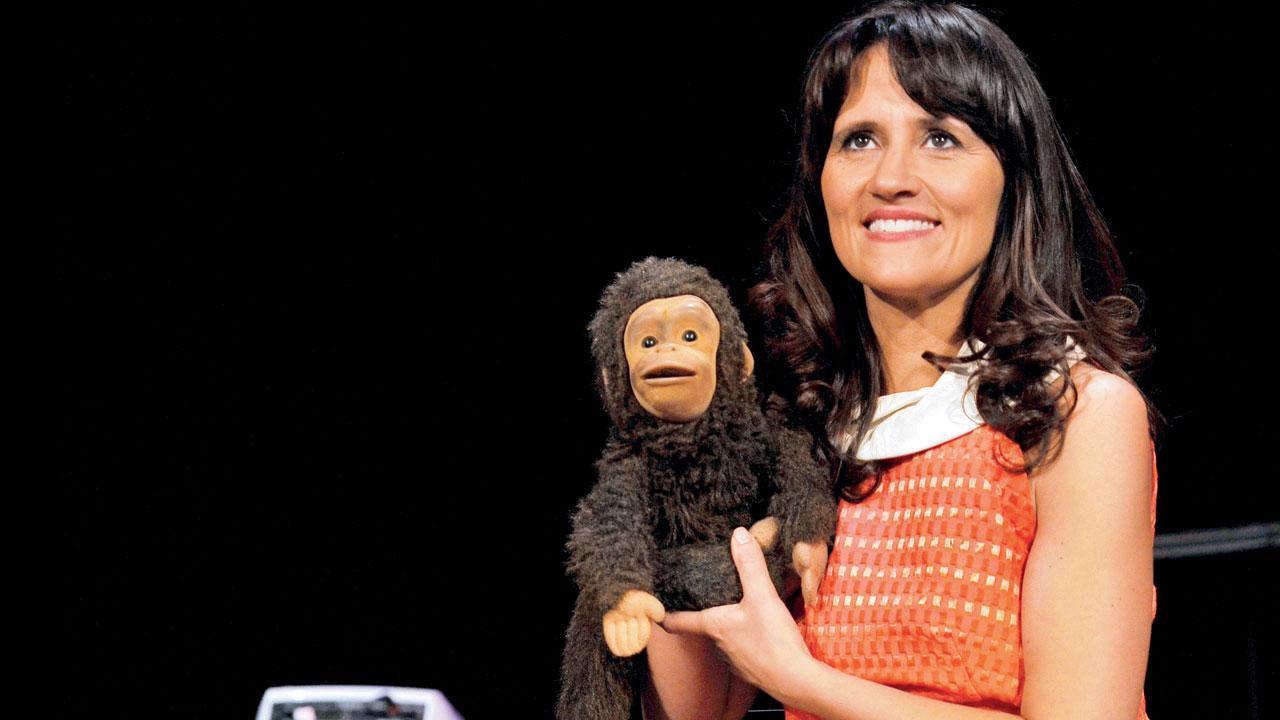 
Roughly 20 years ago, British ventriloquist and comedian Nina Conti performed a minor surgery on a muppet monkey, a quiet resident of her closet. Egged on by her “radical” director, mentor and friend Ken Campbell, Conti was still trying to find her voice, without moving her lips. One night, while practising with a host of “horrible” puppets, she remembered the beady-eyed monkey. “I wondered if his mouth would move. I pulled out the stuffing from his head, shoved my hand right up to his mouth, and it moved a tiny millimetre,” she explains animatedly, illustrating the muppet’s lip movement with her fingers. When he looked at her, she felt: “Ah, he knows me and he’s got a lot to say!” 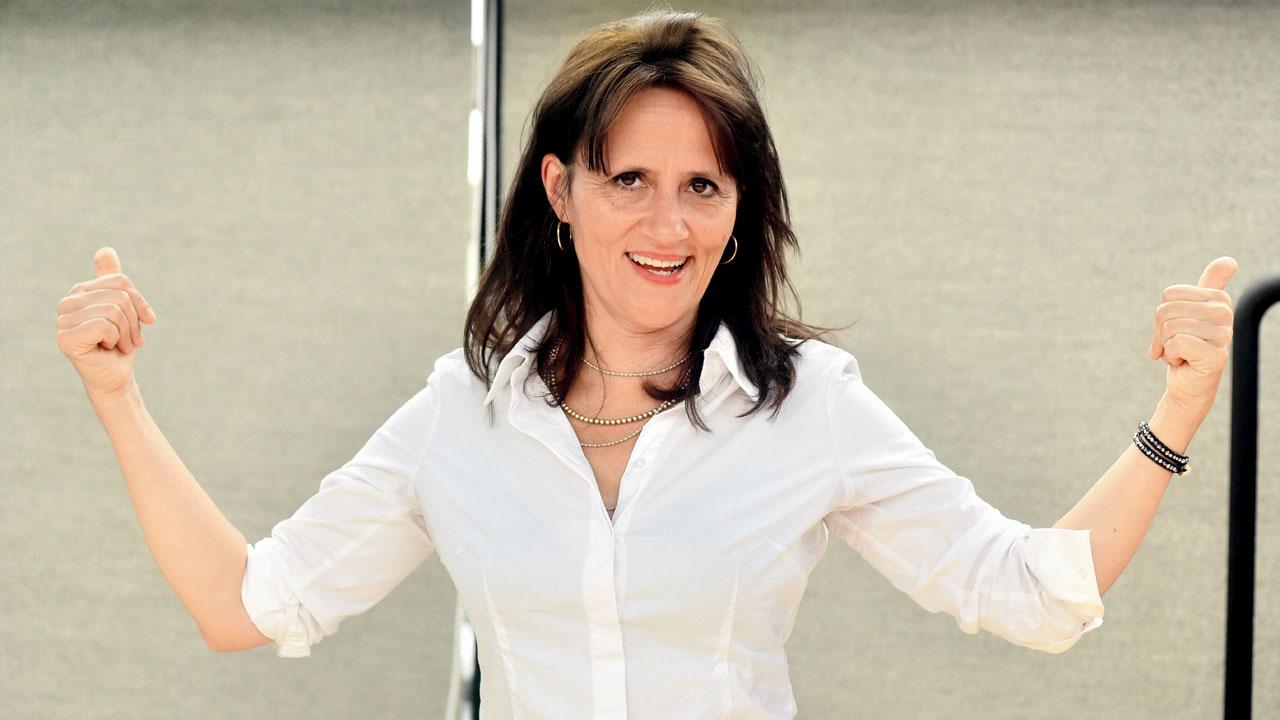 The Monkey, of course, never shut up, sparing none with his acerbic humour. This weekend, the ventriloquist is bringing the Monkey out of the bag, along with her arsenal of masks, at a show hosted by G5A Foundation for Contemporary Culture. It is part of their collaboration with London’s Soho Theatre to introduce the latter’s vibrant comedy culture to Mumbai. Like a good joke, Anuradha Parikh, founder and artistic director, G5A, remarks that the timing is just right. While comedy has taken off in India, it’s rare to find a support system that encourages consistency. “Everytime we spoke to Soho Theatre about working together, we discussed comedy. Comedy enables us to talk about things that we wouldn’t otherwise be able to. After featuring cinema, theatre, movement and music, it felt right to open the space up for comedy and have conversations that matter. Later, we hope to develop a comedy lab,” she shares. Pointing to how Conti and the Monkey encourage the idea of listening, she adds, “If we all listened a little more, it would create a better world.”

Listen we did to Conti, who is on her first visit to India.

Edited excerpts from an interview.

You’ve been in showbiz all your life. Tell us briefly how you journeyed from being an actor to a ventriloquist and comedian.
My father [Tom Conti] and mother [Kara Wilson] were both successful actors. I used to visit my father on the sets; so, I knew I wanted to do something in this field but didn’t want to get lost in his footsteps. I had an uncomfortable start. I performed with the Royal Shakespeare Company, too, and should’ve loved it, but I felt impatient. I looked very nice in my dress and everything, but my soul was screaming. And then, I met Ken. It was his mission to champion unsung heroes who were authentic and ruffle up people who were not. I hated ventriloq-uism; it was always some guy doing cheesy jokes with a horrifying puppet. I didn’t want to do that, but Ken encouraged me and said, ‘If you’re a clown that doesn’t want to wear the nose yourself, this is perfect for you.’’ 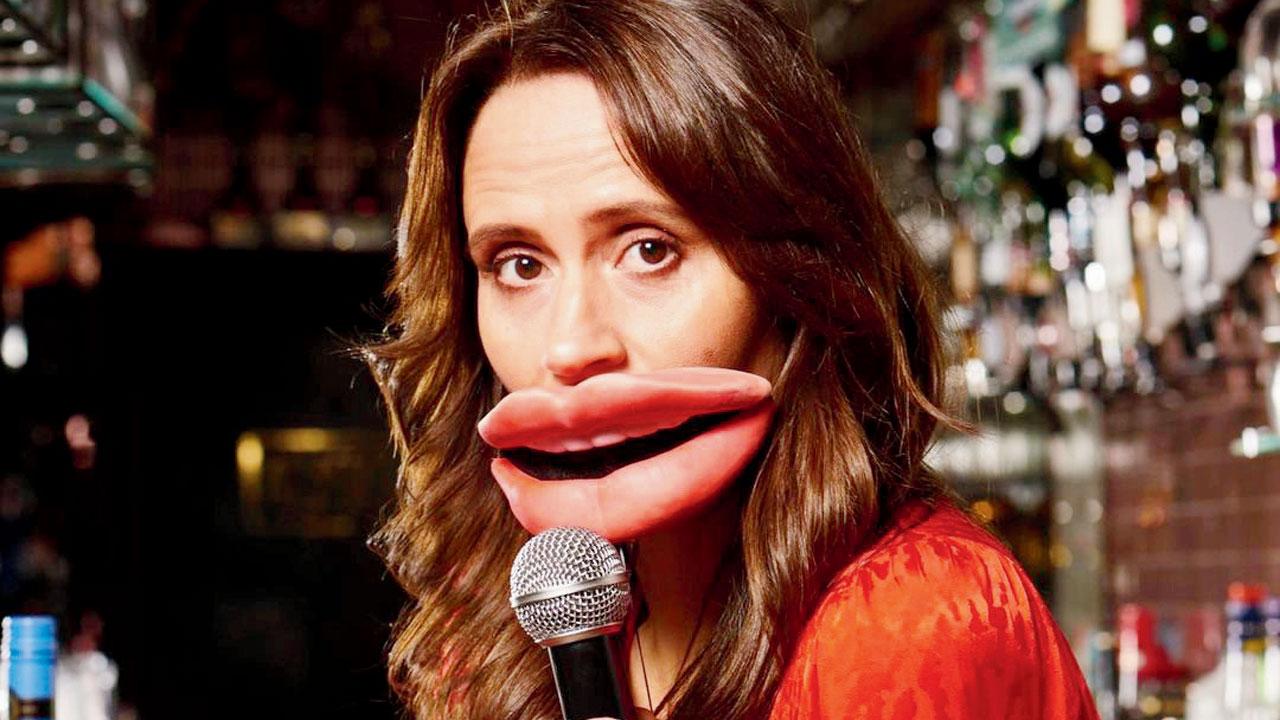 Conti with one of her masks. Pic Courtesy/Instagram

The monkey has been your companion for 20 years. What’s your relationship with him? Have you ever wondered what it would be like to try stand-up without him?
Growing up in the ’90s as a woman in the UK was okay, not dreadful. But you had to be a certain way. You wanted to seem happy with everything and be well-behaved. If you’re told that all the time while growing up, this other voice starts to grow secretly, like a shadow. And if you’ve got a puppet, this shadow slips right in and can suddenly be the voice of all those thoughts. So, for me, it was like phew, freedom — the liberation to voice all these uncensored thoughts, in a way that felt safe. It was also exciting to not be in a monologue, because I don’t always know what I think about everything. With the
Monkey, it could be more of a conversation.

I haven’t tried stand-up comedy without him. For me, it would always feel like a subtraction. I guess before, I was just worried about being judged but now, I don’t mind seeing how it would feel to be just alone.

What can we expect from your show?
It’s nice to come here with Soho Theatre, because it’s an exciting place that’s constantly encouraging new voices. At the show, there will be the Monkey and the masks but we’ll see what happens when we do it [laughs]. You know the hot or cold game? That’s my policy. People like one thing, I go towards it. So, the audience creates the show; I’m just there to listen, facilitate and narrate what’s in the room.

Conti’s tips for amateur ventriloquists
>> Gauge what the puppet has to say; don’t come with your ideas.
>> Don’t try to work out what the world wants to hear.
>> There’s something about puppetry and performing in the moment without a plan that is honest and exciting.