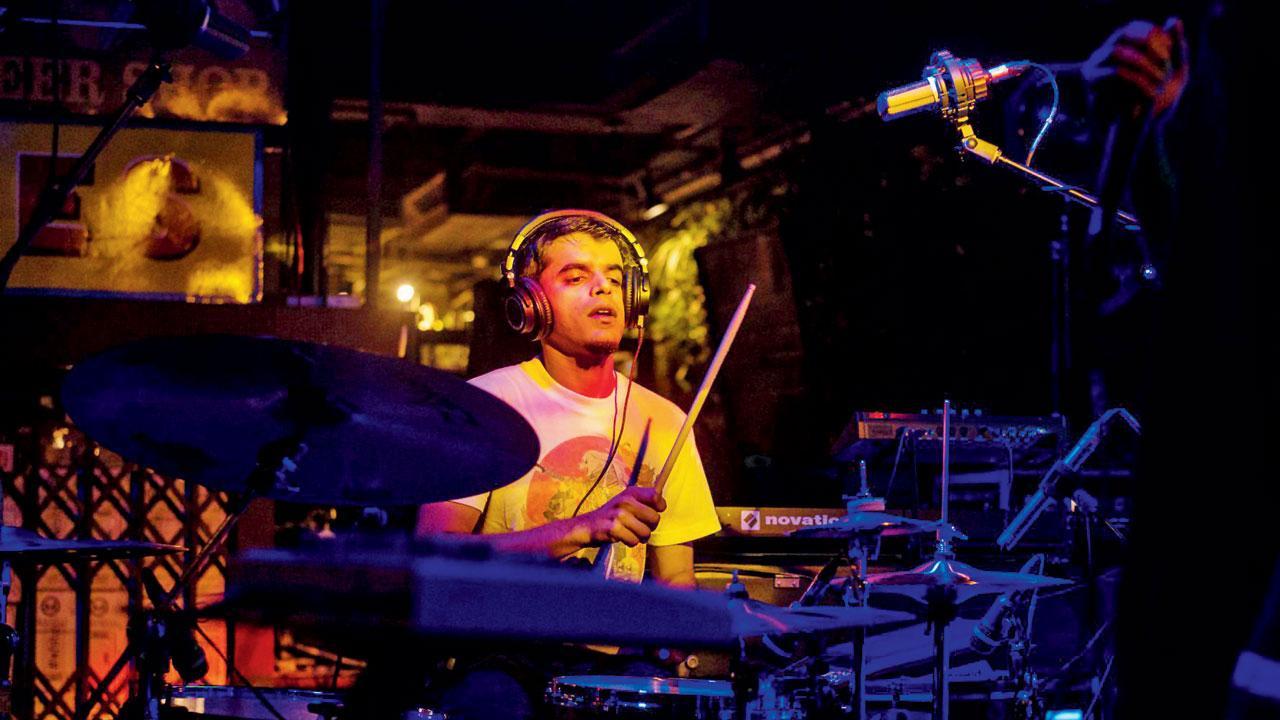 
Come October, and the music season will officially open up in the country. Festivals across the country are announcing line-ups, and bands are already setting up their schedules for tours. For the city’s prominent art space, G5A Foundation for Contemporary Culture, it also marks the beginning of their own chapter that brings together multiple art forms to create new experiences for the audience.

Sharan Punjabi will be part of the opener on October 1 as DJ Tansane. He admits that it is an exciting proposition to be playing at the space in Mahalaxmi. “I am quite excited to be able to play a different sonic palate than what I usually play,” he says. Since 2015, Tansane has been testing sound using innovative production and performance techniques. The season opener will be a window into the style and progress, says Punjabi. “It will be new in the sense that the set is early on in the evening. I will have quite a lot to try out,” he reveals. 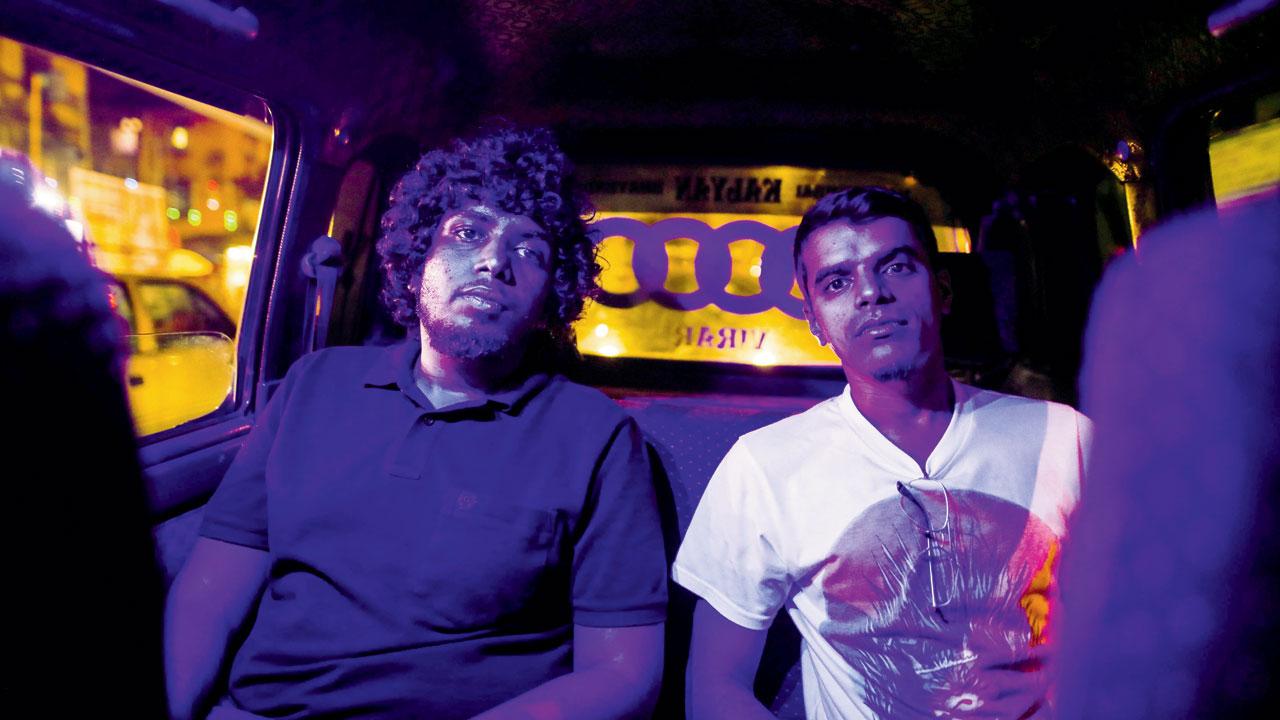 The opener will also include a performance by the duo of Dhir Mody and Nate Thomas, who form the Mumbai-based band, Drums Ani Bass. Mody explains that the performance at the Black Box will feature a rendition of their last album, 1403, and some new unconventional covers. “We haven’t explored this set in three to four years. The way we play [live] is also very different to the way you would hear us on the album,” he promises. The duo will take the stage with vocalist Azamaan Hoyvoy aka Azu for the evening. Incidentally, Mody reveals that the band will explore working with vocalists Azamaan Hoyvoy and Bengaluru-based Ranj over two singles.

Experimentation will define the performances on the opening night of the season. Both Punjabi and Mody describe their gigs as something that push the envelope for listeners. Punjabi reveals that the gig will also be a visual experience for participants. He adds, “It is going to be interesting since I will be playing at the venue. As the light changes from evening to night, sound tracking that transformation will have interesting results.” 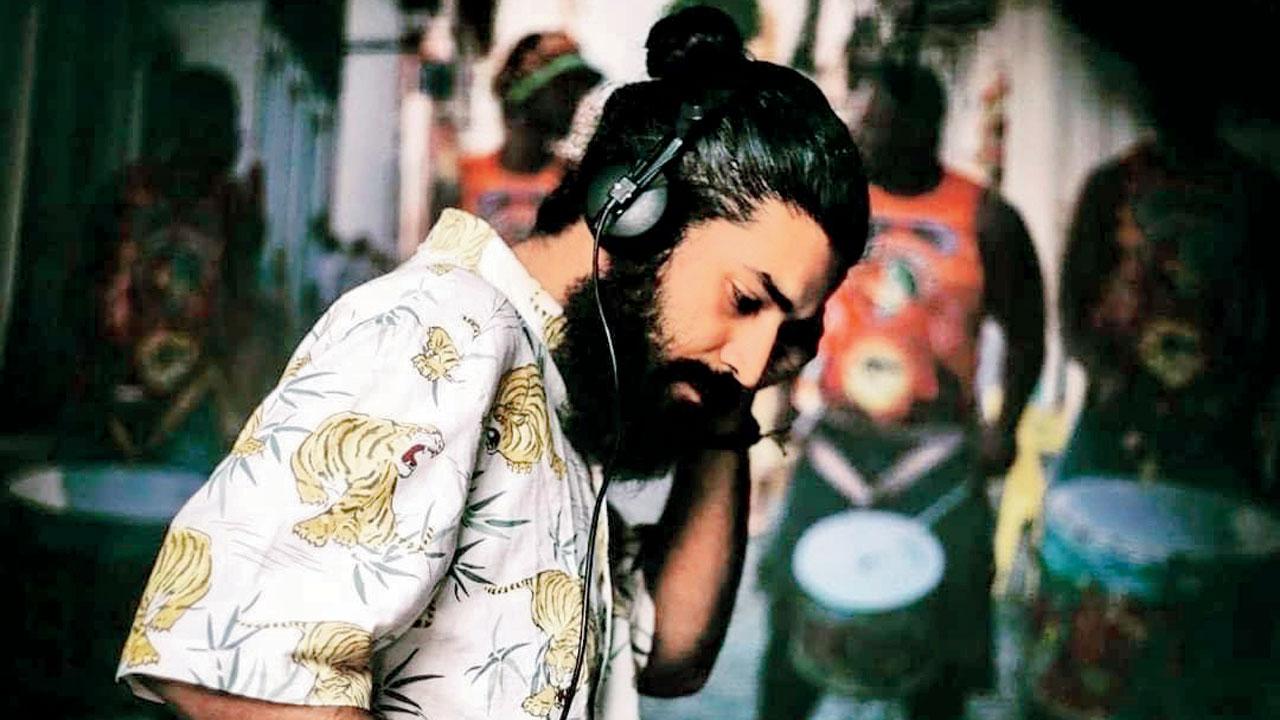 Mody describes the progression as the result of work put in through the year. “I’ve been diving deep into drum, bass and jungle, trying to translate all of that stuff into a live setting.” He adds that the duo has been working to “reverse engineer” electronic music to recreate it in a live performance, and that as performers, they often leave space to improvise.

Such attempts are necessary, the musician adds, not just for their own creative growth but also for a changing audience. Punjabi points out that the listener has grown more musically aware and educated. “The audience is a lot more open-minded. They have gotten a chance to experiment with their own creativity, and are more educated towards experimenting with new sounds and experiences,” he says.

For G5A, this is just a part of the long season ahead, says Anuradha Parikh, founder and artistic director. “We are looking forward to Season 2022-23 with a wide range of G5A-initiated projects and productions across music, dance, theatre, visual arts, our digital magazine, community engagement, and workshops.” In addition to that, the art space will witness the launch of a new course in association with Lee Strasberg on Acting for Cinema and Cinema House, as well as the beginning of Should Art 2022, the annual festival held in the month of November.

Next Story : What nonsense: A one-act play explores the plight of human existence in a hierarchical society