A guided tour will unravel the secrets of this western suburb’s rich past through village tales, war memorials and temples of various patron deities 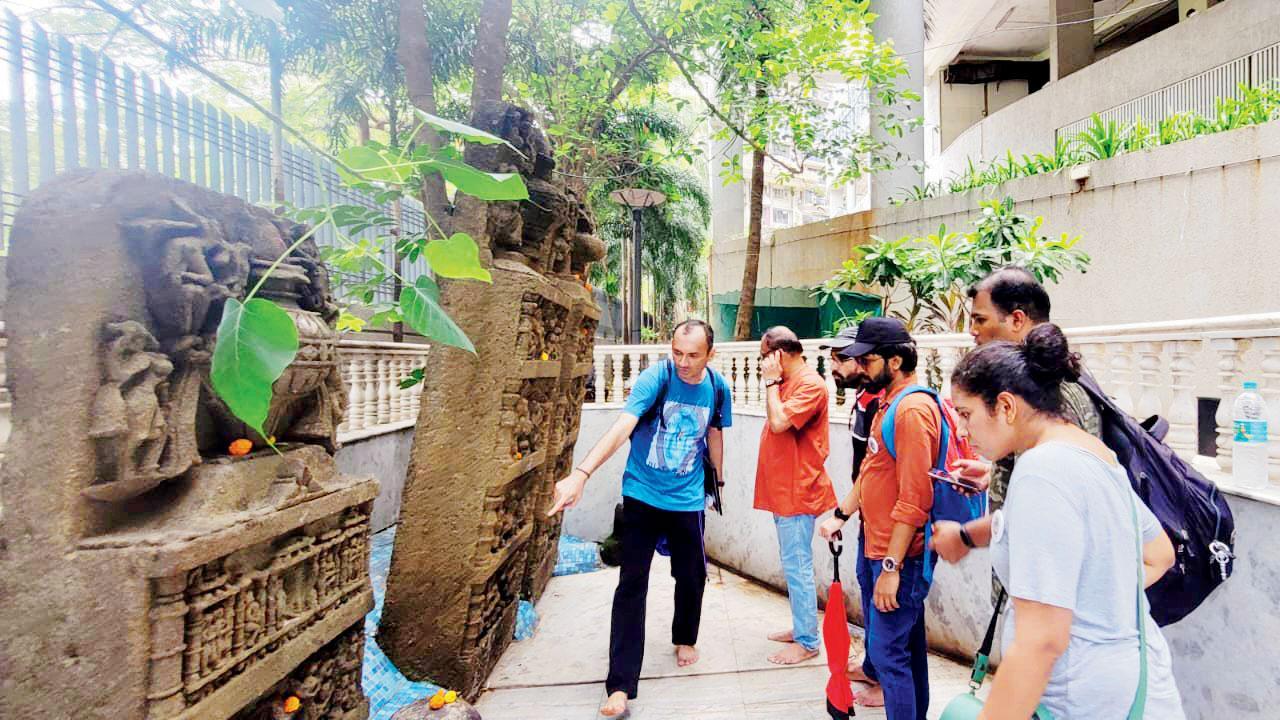 Participants at a previous walk


Every weekend, Mumbaikars make their way to Borivali to visit the Sanjay Gandhi National Park for a dose of nature trails and guided treks. But Shruti Railkar and Paresh Soni suggest a redirection. The two echo each other, saying, “There’s so much history in Borivali that’s exciting and interesting. We started a guided walk to share the knowledge so that it’s not lost forever.” At the third edition of the Borivali and Its Lost Villages Tales, Soni, a finance professional who turns into a heritage guide and explorer on weekends, will halt at various villages and the temples of their patron deities or gaondevis, and artefacts around Borivali to narrate pieces of the suburb’s history. 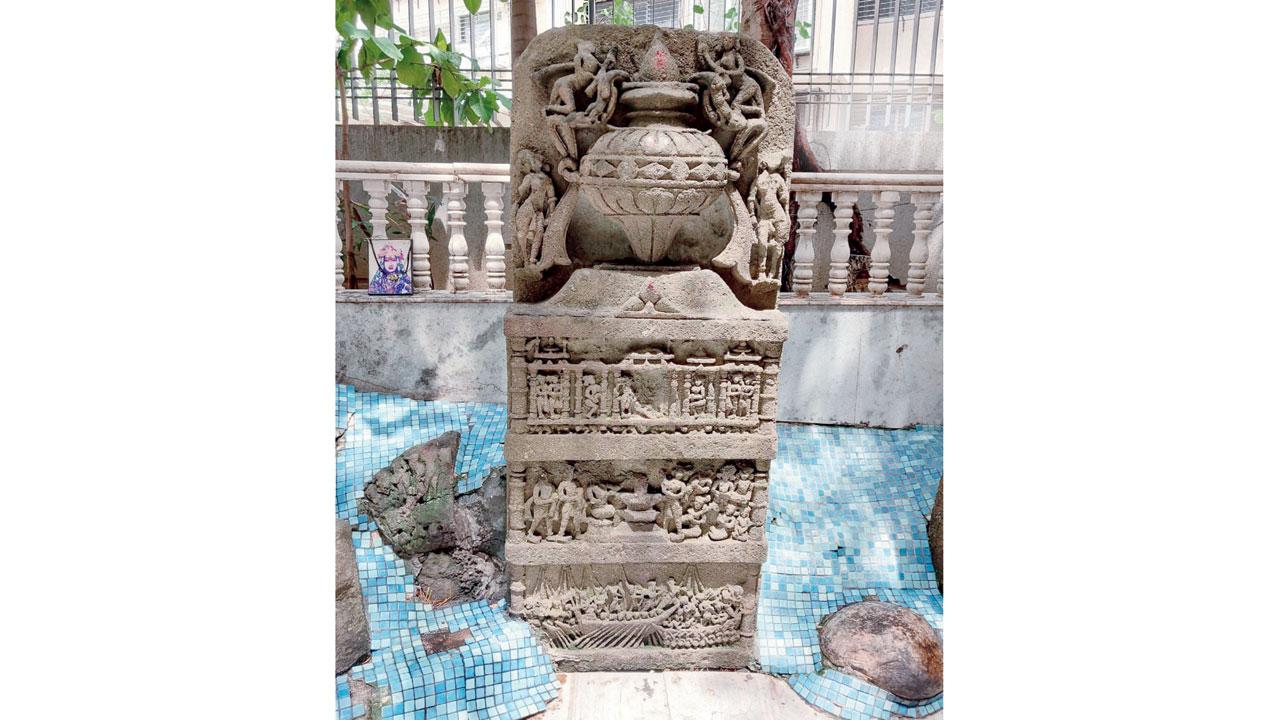 From the list are the Borivali hero stones or Veeragal, which Soni tells us were laid to commemorate the death of a king from the Shilahara dynasty. He continues, “Few are aware that the suburb was instrumental in dynasty changes centuries ago. In the Battle of Vasai, in 1739, Chimaji Appa, who led the Marathas against the Portuguese, stationed his troops at Eksar village.” The eight-foot basalt stones at Eksar are memorials that depict the war’s history through their carvings. “We’ll also make a stop at a Sufi baba shrine from Oman that dates back to 250 years,” the Borivali resident reveals. 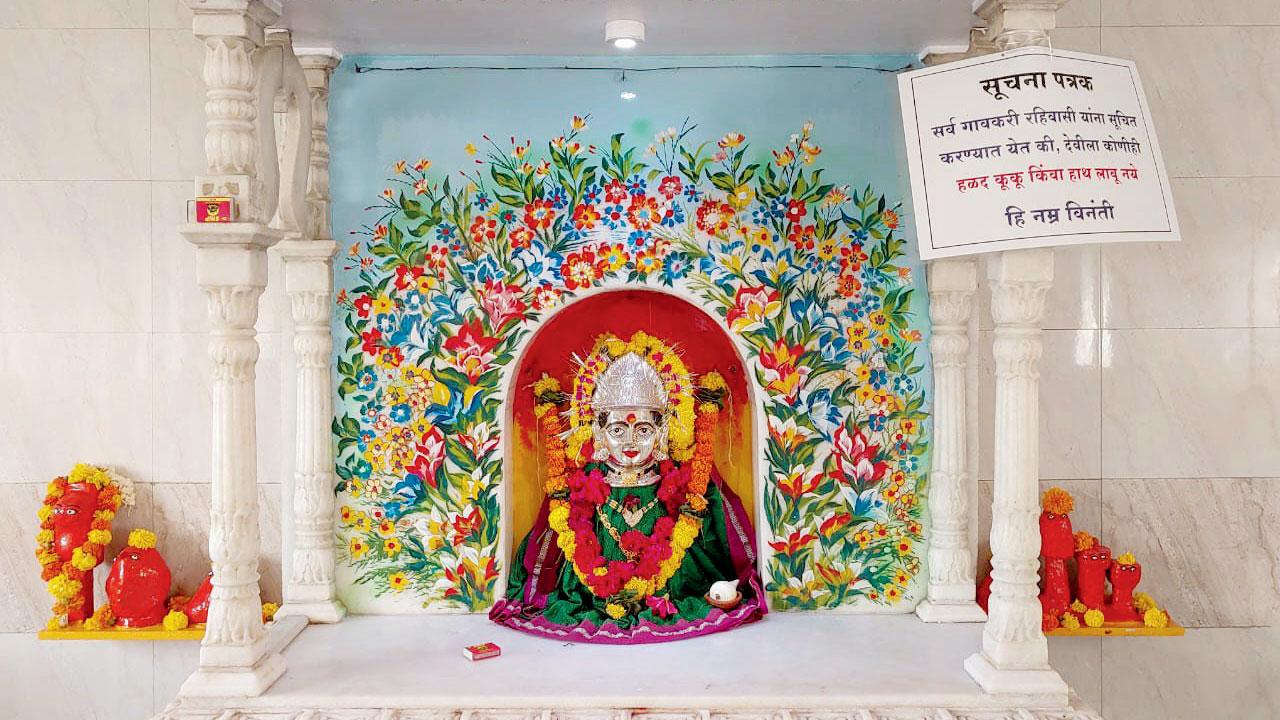 On this walk, Railkar and Soni will also unravel the history of the eighth-century rock-cut Mandapeshwar Caves located around Mount Poinsur. Soni, who documents his interest in heritage on @my_weekend_odysseys on Instagram, tells us that Borivali is a congregation of many villages, namely Eksar, Poisar, Vazira, Shimpoli, Mandapeshwar, Dattapada, Kanheri, Tulsi, Magathane and Gorai. The walk will cover some of these villages, and even include a visit to the Chowgule family that has been residing in the suburb for 33 generations. 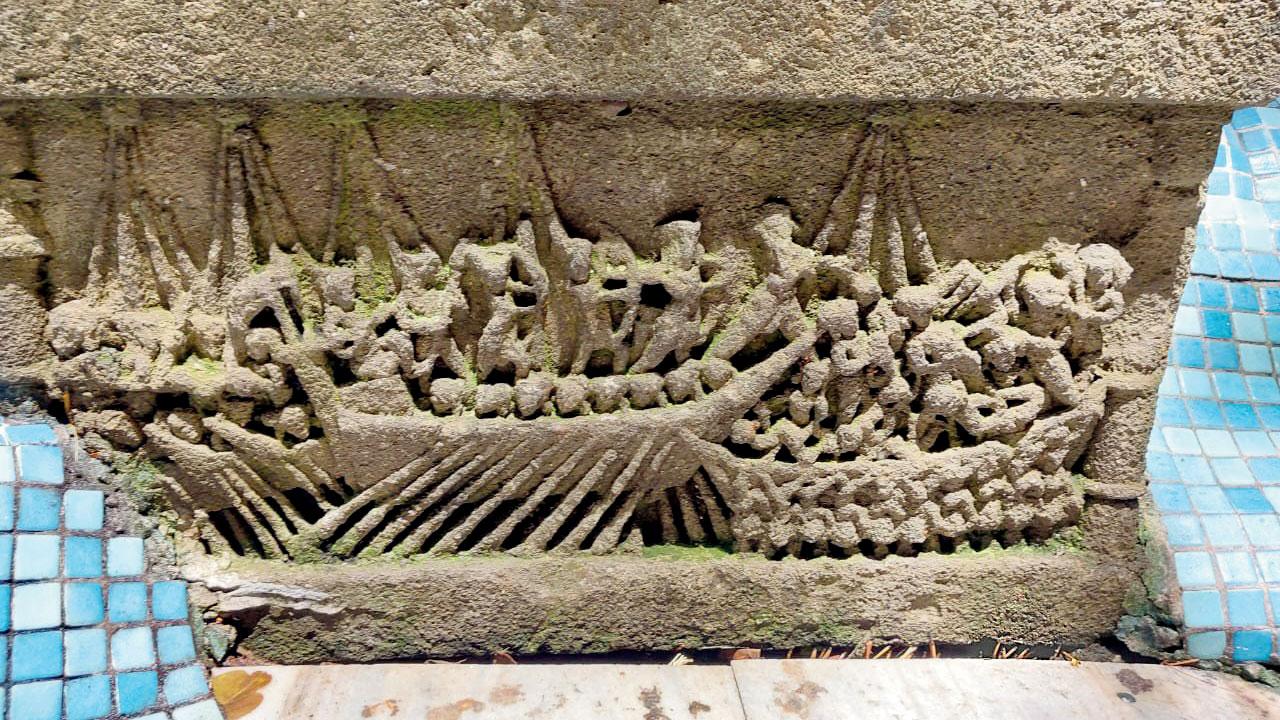 Railkar, founder of @passportandpizza, an event page on heritage and food walks, keeps her pulse on various guided tours in the city. She shares, “Every person has their own set of interests. I work with them to develop the itinerary for the tours so that participants get a deeper understanding of our city.” The two leave us with a ‘did-you-know fact’: It is believed that the name Borivali comes from the word berries, and the fact that there were many berry bushes in this historical suburb. 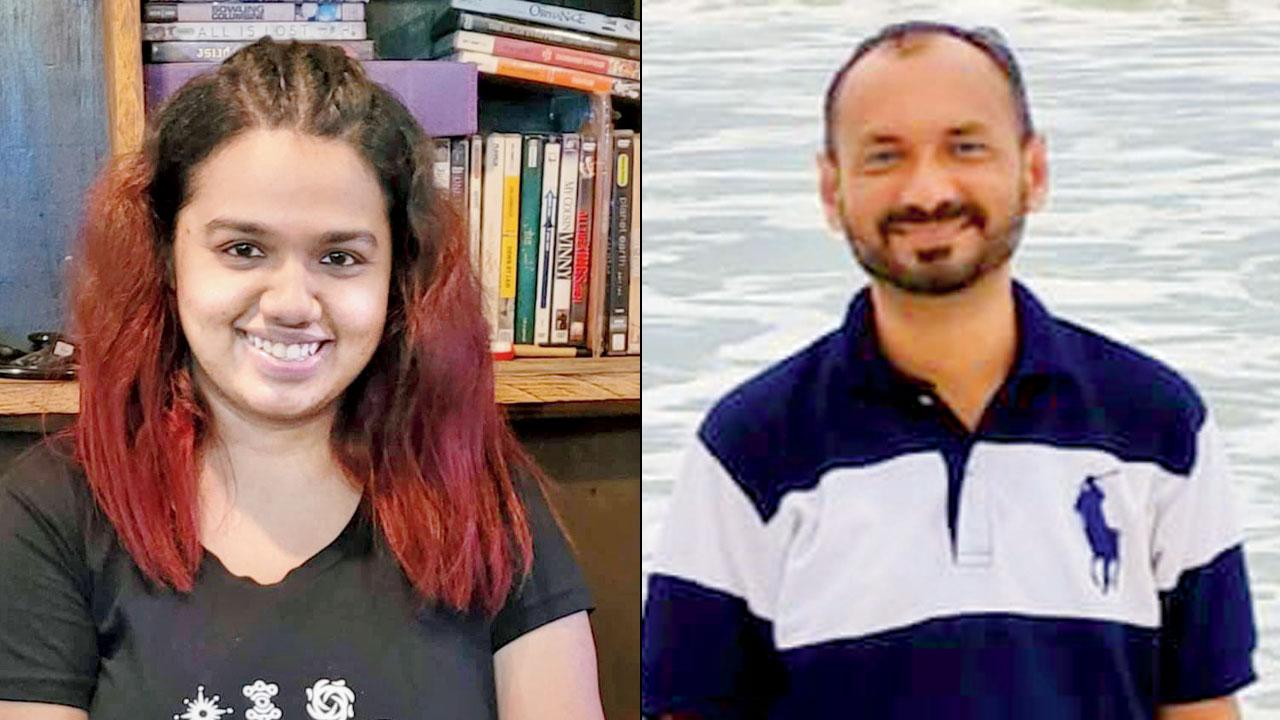 Next Story : Indulge in these activities in Mumbai this weekend