Get your dose of inspired global music at this Bandra gig

Mumbai will play host to the unique act, Monoswezi, that blends Nordic and African influences, as they embark on their India tour 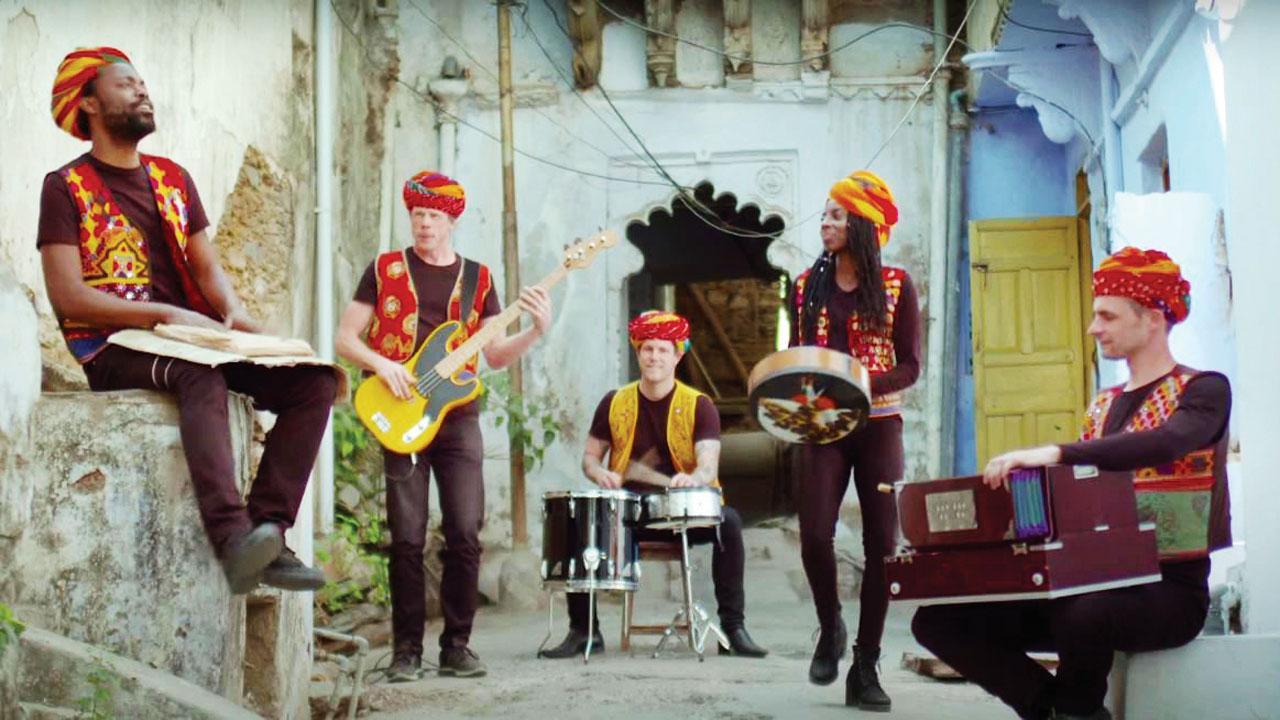 A moment from a Monoswezi song


Musical influences vary between different regions and countries. For Tanish Thakker, this Thursday’s event in the city captures the global and unifying nature of the art. The director of Gatecrash India is teaming up to bring the collective voices of Monoswezi, a transnational musical collective of artistes from Mozambique, Norway, Sweden and Zimbabwe, to the city. “It is a really nice change because you don’t get such [mix of] music coming to India,” he says.

The collective comprises Hope Masike, Calu Tsemane, Hallvard Godal, Putte Johander and Erik Nylander. Masike sings in her native Zimbabwean, while there are Nordic influences from Godal, Johander and Nylander. Godal tells us that their music has evolved over the last decade. “In the beginning, we played traditional music from Zimbabwe and Mozambique acoustically, with a high jazz influence. Now, we play more original compositions,” he shares, adding that there is an increase in use of instruments such as guitars and keyboards in the lineup.

Despite the diverse cultural influences of the members, Godal explains, “I don’t think there are many traditional Nordic elements.” The deeper interest is in the music from Zimbabwe and its beautiful rhythmic tradition, he says. Their third visit to the country has been the result of their past welcomes, he adds. “An open-minded audience that seems to enjoy the music and often starts to dance! That’s the beauty of rhythmic music. It is universal. We can play a traditional song from Zimbabwe, and a person in Mumbai can feel it.” Their performance will include tracks from the new album, Shanu.

Nevil Timbadia, partner, Bonobo, where the gig will take place, adds, “It’s probably one of the more interesting bands with a global representation — from the members to the sound.” As Godal sums up succinctly, “In our music, rhythm is everything, but harmony is king.”

Next Story : Sign up for a ceramic ornaments workshop this holiday season