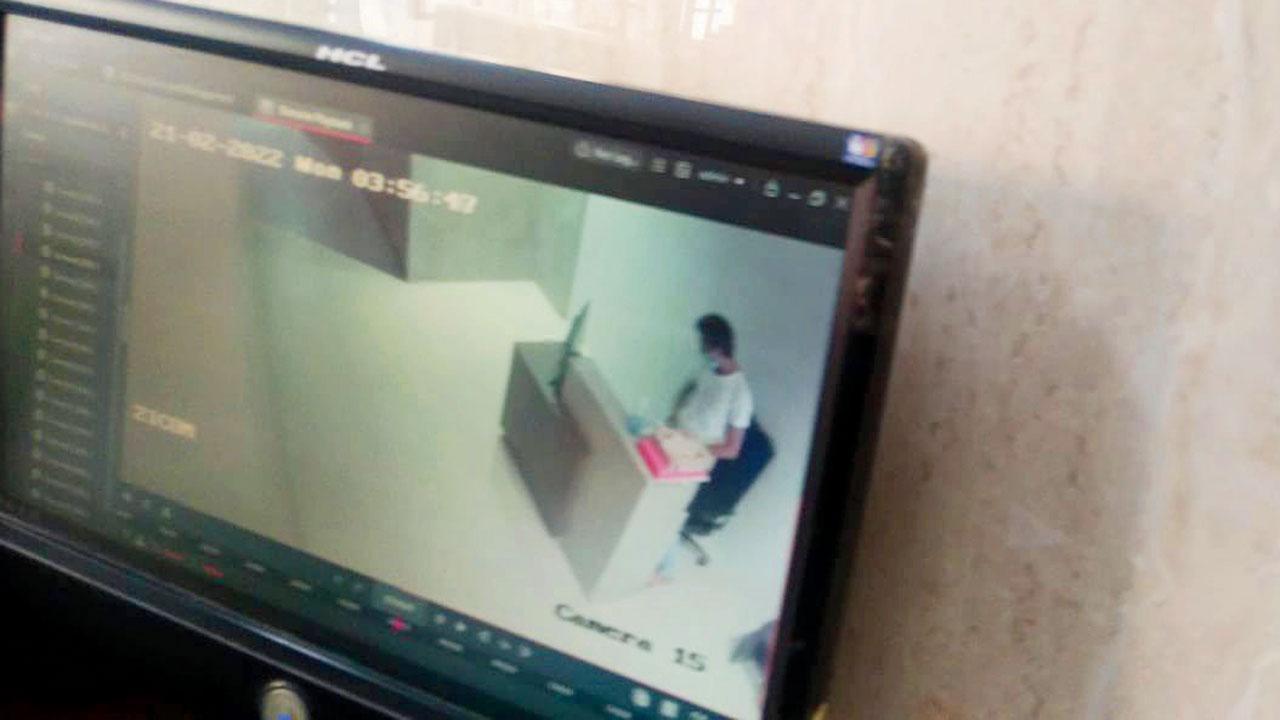 
SoBo residents are reeling from back-to-back house break-ins in Marine Lines and Churchgate areas. The victims said the accused climbed up using the drainage pipes and entered flats at posh buildings including Bharat Mahal and Patan Jain Mandal as well as Alka CHS, and stole mobile phones, laptops and cash kept near windows. Marine Drive police have registered two cases last week, but no arrest has been made yet.

Nikhil Banker, secretary of Marine Drive Residents Action Group, said, “All those residing in Marine Drive and Churchgate areas are scared after the series of break-ins which generally take place in pre-dawn hours.” He added, “The thief also stole the cellphone of a security guard who was sleeping on duty.”  “Though cops have been making rounds in the night, thefts are yet to stop,” said Banker. He added that cops have been given footage of CCTV cameras which captured the thief’s movement. “But the accused is yet to be identified,” he added.

A resident requesting anonymity said, “The thief is seen talking over the phone in one CCTV footage. Since the security guard was sleeping, the thief was also scanning the monitor screen of CCTVs of the building.”  “The thief has robbed six other flats in my building,” said Harshal Shah from Patan Jain Mandal building, Marine Drive.

“The thief has also left his slippers while escaping. The police said the thief might be wearing socks too as there are no footprints,” said Jai Shah, another resident of the building.

02
No. of cases registered by Marine Drive police

Next Story : South African held at Mumbai Airport with heroin worth Rs 56 crore