According to the health department, this is the second Zika virus case to be reported in the state 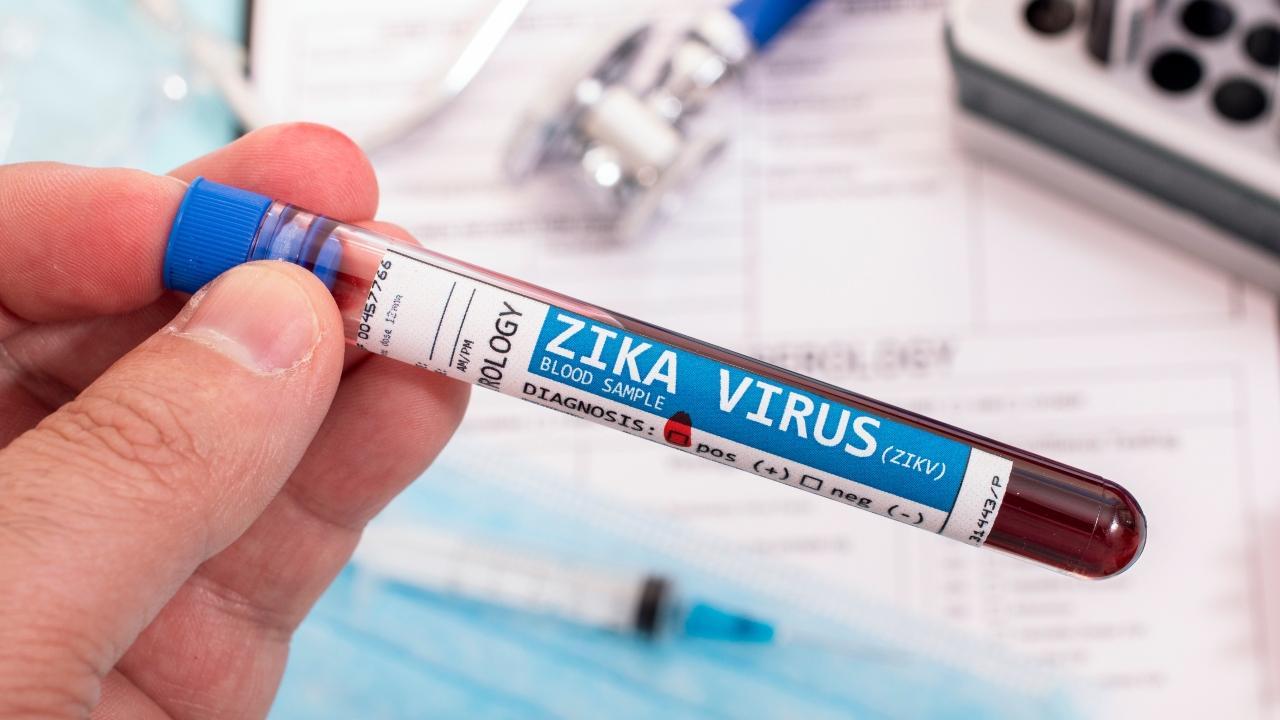 
As per the data released from the state public health department, a 7-year-old girl in an Ashramshala at Talasari, Palghar district was found to be infected with the Zika virus. According to the department, this is the second Zika virus case to be reported in the state.

Maharashtra's public health department's release mentioned, "As per the latest report from NIV Pune, a 7-year-old girl in the Ashramshala at Jhai (Block:
Talasari) was found to be infected with Zika virus."

It further added, "Prior to this, the first-ever patient was found in Pune in July 2021. Accordingly, preventive and control measures in terms of surveillance, Vector management, treatment, and health education efforts are being taken."

The Zika virus spreads through the bite of the aedes aegypti mosquito and typical symptoms of the resultant disease include fever, body ache and conjunctivitis.