FIR was registered against Raut on Sunday under various sections of the Indian Penal Code including insulting the modesty of the woman on a complaint lodged by a witness in a money laundering case being probed by the Enforcement Directorate, claiming she was threatened, an official said 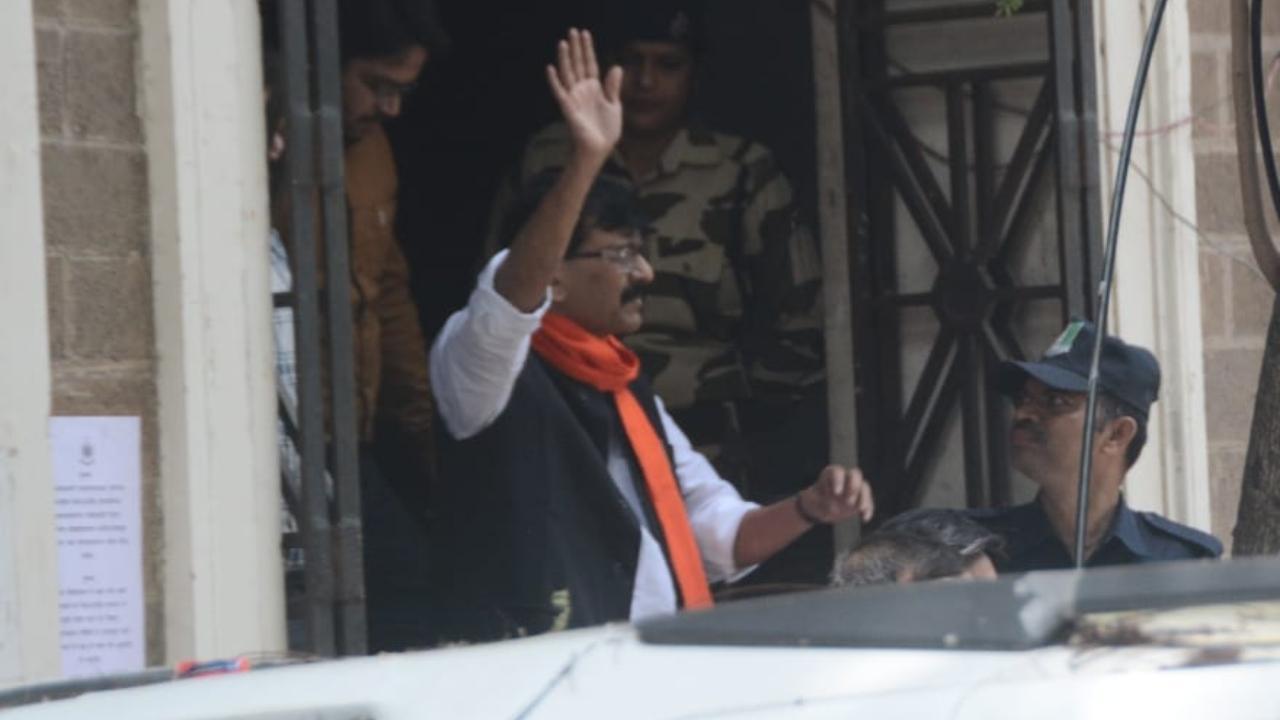 
The Mumbai Police probing the criminal intimidation case against Shiv Sena MP Sanjay Raut is awaiting the original audio recorded by the woman complainant and will submit it to the forensic science laboratory in Kalina to identify the caller, an official said on Tuesday.

A First Information Report (FIR) was registered against Raut on Sunday under various sections of the Indian Penal Code including insulting the modesty of the woman on a complaint lodged by a witness in a money laundering case being probed by the Enforcement Directorate, claiming she was threatened, an official said.

Recently, an audio clip in which a male voice can be heard threatening a woman using foul language went viral.

The official said the complainant had submitted the audio clip to the police in a pen drive, but the police want the original audio which was recorded in 2016.

"Once we get hold of the original recording, we will seek the help of the Forensic Science Laboratory (FSL) to establish the identity of the caller," he said.
Police have invoked sections 504 (insult with intent to provoke breach of the peace), 506 (Punishment for criminal intimidation), and 509 (intending to insult the modesty of a woman) of the Indian Penal Code in their FIR against Raut.

The complainant registered her statement with the police on Sunday. She was provided security as requested by her.

The woman had approached the police claiming she was given rape and murder threat in a typed paper, which was inserted in a newspaper delivered to her on July 15.

The ED arrested Raut on Sunday night in connection with a money laundering case emerging from a chawl redevelopment scheme in Mumbai. He was remanded in ED custody till August 4 on Monday.

Next Story : Shiv Sena on Sanjay Raut's arrest: Opposition was not targeted in such manner even during Emergency