The 26-year-old accused led cops to his handlers operating in Karnataka; cops detain five to six accused from there 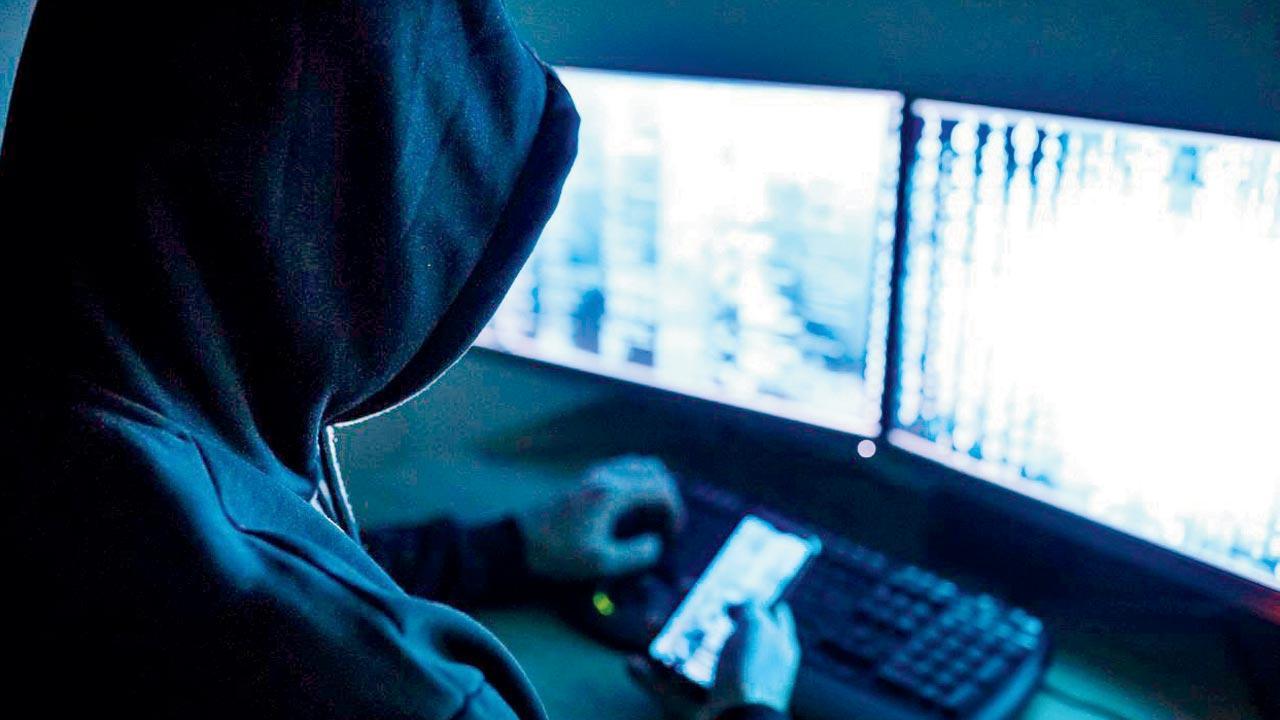 The person arrested from Andhra Pradesh has been identified as Jayesh Reddy. Representation pic


A 26-year-old man has been arrested by Mumbai Cyber Cell (West region) from Andhra Pradesh in connection with a loan app scam, for allegedly making calls to borrowers and harassing them. The accused was arrested on Sunday in a case registered earlier this year wherein the borrower took Rs 3.85 lakh loan but paid Rs 15 lakh. The arrested accused also led cops to a mini call centre operating from Karnataka where five-six people have been detained.

The arrested accused has been identified as Jayesh Reddy. “His job was to make calls for loan recovery and he was also tasked with sending messages and morphed images to borrowers,” said an officer from Mumbai Cyber Cell.

During initial interrogation, cops scanned his phone and found a link to his handlers in Karnataka. The team then left Andhra Pradesh with Reddy while another team of Mumbai Cyber Cell headed towards Karnataka. 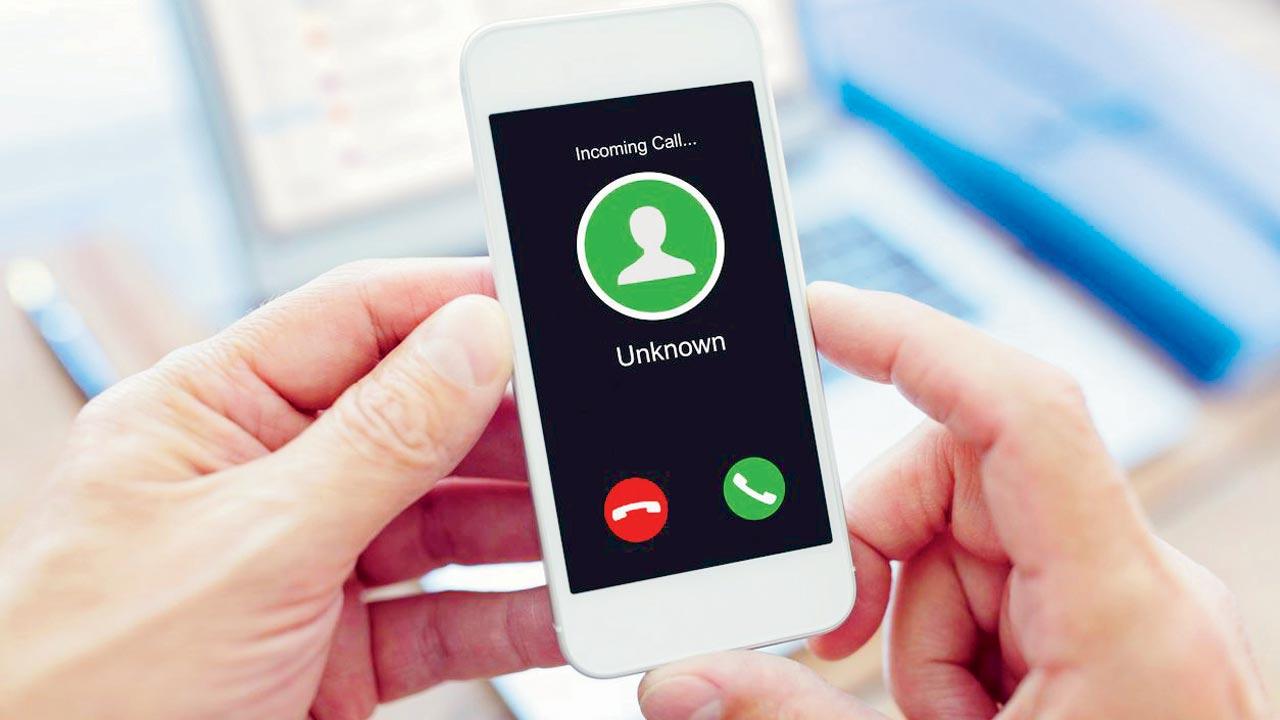 The complainant said he used to get 50-60 calls daily from different numbers. Representation pic

“When we reached the location in Karnataka on Monday, we found 5-6 people operating inside a home, which was converted into a mini call centre,” said an officer.

The team is still in Karnataka and is interrogating the people detained from the call centre. Mumbai Cyber Cell officers have found that those detained in Karnataka are the handlers of the call agents and that the group was involved in morphing photos of borrowers and sending the same to their contacts.

Cops suspect that this module is a different one than the one busted by Maharashtra Cyber earlier, wherein five people were arrested.

Reddy was arrested in connection with a case where a 32-year-old engineer took loans worth Rs 3.85 lakh from 11 different loan apps between September 2021 and March this year, and had paid Rs 15 lakh.

“I paid Rs 15 lakh to them but the harassment calls still did not stop. I used to get around 50-60 calls daily from different numbers. Later, they started sending morphed photos to my relatives and colleagues. I was so depressed. Due to the harassment, I even tried to end my life, but my wife saved me,” said the complainant, adding, “I am glad that the Cyber Cell has arrested the culprit.”