State police plan to approach Interpol through the CBI, as they hunt for further details of companies hosting fraud loan apps 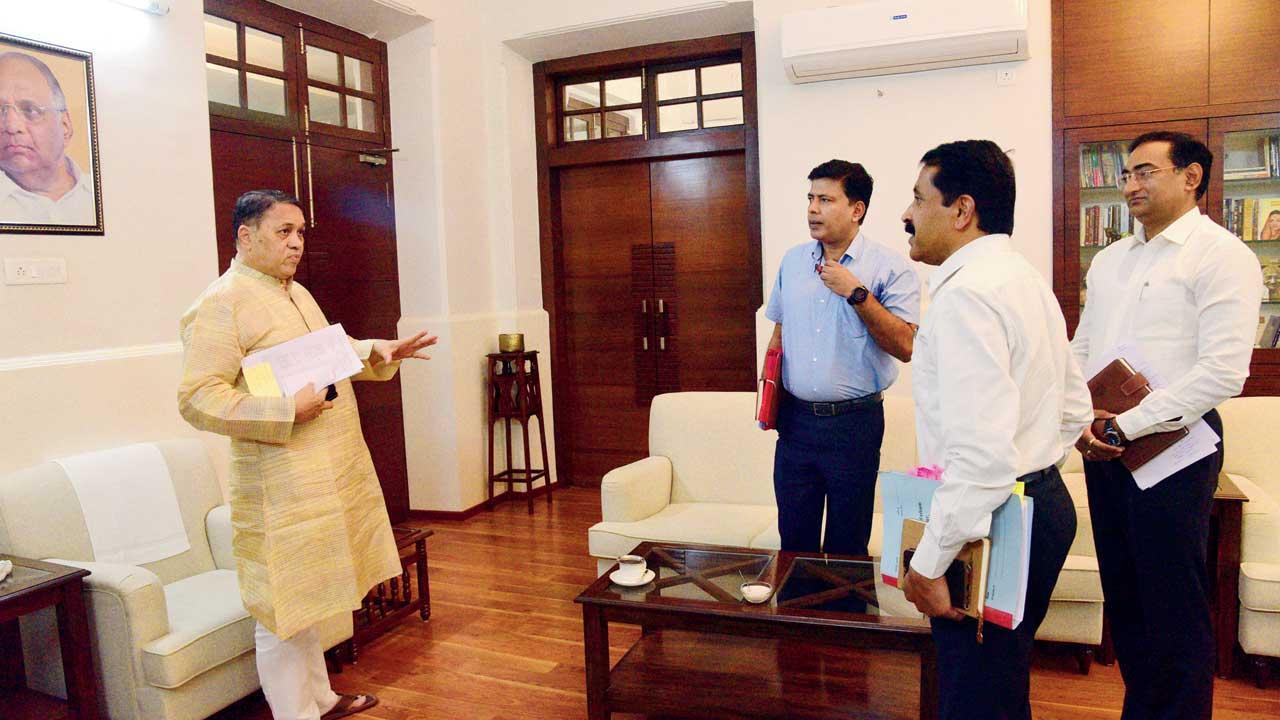 Maharashtra Home Minister Dilip Walse Patil with police at his bungalow in Malabar Hill, on May 25. Pic/Pradeep Dhivar

After the home minister ordered a speedy probe into the instant loan racket, the Maharashtra police’s cyber cell is considering approaching the Interpol through the CBI, said a highly placed source in the police department. Police recently learnt that loan sharks are pulling the strings from Nepal and the money extorted from the victims is routed to China, the state police seek to gather more details of the foreign companies hosting the apps. The lenders, through their recovery agents, have harassed the borrowers, and driven some of them to suicide.

A senior officer told mid-day that the police will submit a report to the Maharashtra home minister after the initial investigation in the case. They will request the minister to seek the central government’s help in getting the Interpol involved, so that they can collect crucial information in the case. The development follows a meeting Home Minister Dilip Walse Patil held with a team of mid-day and the top brass of the state police on May 25. Patil instructed the police to show results in 10 days.

“Many foreign companies have offered cloud platforms to the fraud loan apps and are also giving cloud storage for hosting them. But we won’t get the data of such companies as they are based overseas. Therefore, we need the help of Interpol for procuring the details of such companies, like the owner’s name, e-mail IDs, the person who did the registration, etc.,” said the officer.

On cross-border sharing of the information of the foreign-based companies, the officer said, “All the countries in the world have signed a mutual legal assistance treaty (MLAT) to seek cross-border cooperation. To procure crucial data in the criminal matter, the Central Bureau of Investigation (CBI) can make requests to foreign countries from where companies are offering cloud platforms to these lending apps.” 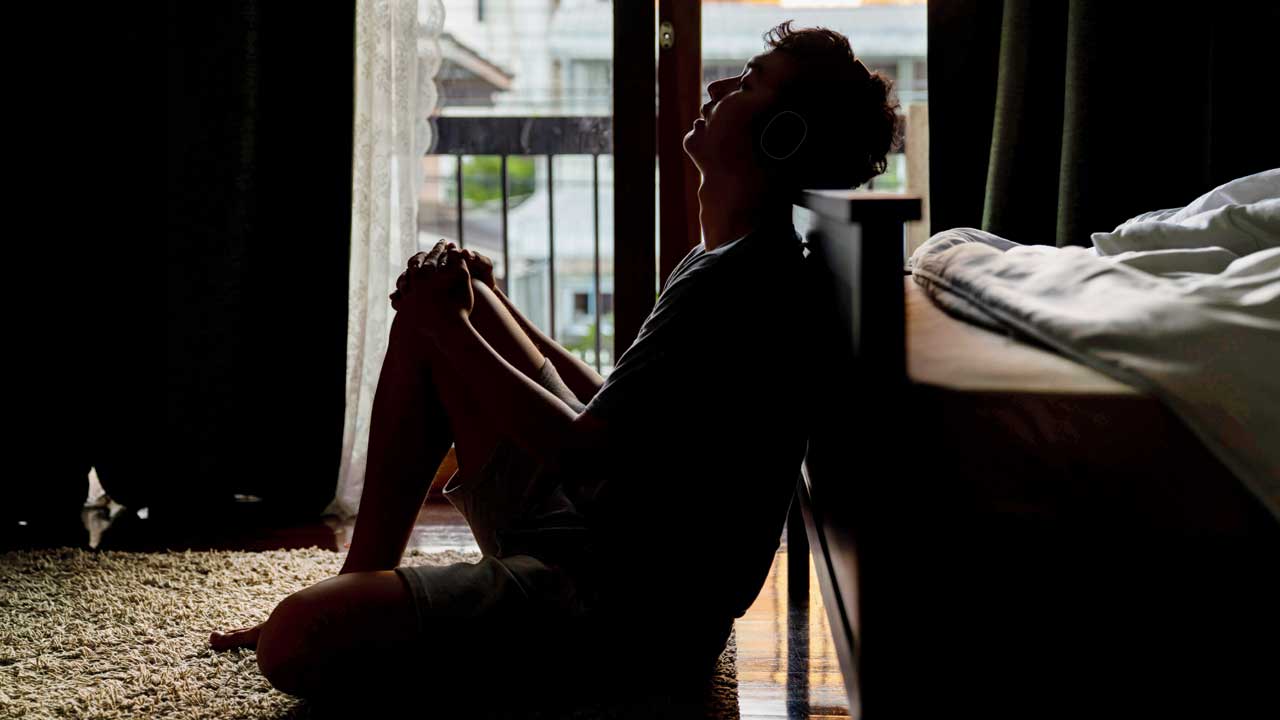 Thousands of victims across India have been targeted by the fraud loan app providers. Representation pic

As per Government of India (Allocation of Business) Rules, the Ministry of Home Affairs (MHA) is the nodal ministry and the central authority for seeking and providing mutual legal assistance in criminal law matters. The MHA receives all such requests, examines them and takes appropriate action. The officer said it is a lengthy process, but “we have to make a collective effort to curb the menace of loan sharks and their goons.” The cyber police of other states have already started collecting details about the fraud loan apps with the help of the CBI and Interpol.

Another officer in the Maharashtra cyber cell told mid-day that there are more than 1,800 online complaints related to the loan scam, and have been piling up since the lockdown. “The victims have made online complaints, but hardly two or three of these have been converted into an FIR. We are ready to register an FIR, but most of the victims are either scared to come to the police station or they don’t want to go ahead as the amount is too small. They approach the police only after the recovery goons call them,” he added.

“We have directed all the police stations across Maharashtra to register an FIR if a victim approaches with a complaint in the lending app cases. We are also planning to organise an advanced training session for our cyber police officers across the state,” said the officer. In a series of stories under the banner of AppTrap, mid-day has highlighted how the thugs and their recovery agents have been targeting their borrowers to extort money. Many of the victims have told mid-day that police do not register an FIR.

“When we approached the police station, officers told me that I have taken the loan and so, I will have to face the consequences if I am unable to pay back. This is the reason we register our complaint online. Police have only accepted my complaint letter on which they have given their stamp and returned me a copy,” said a victim from Nalasopara.

Next Story : Mumbai: Model accuses Bandra hostel owner of trying to drug her