Six persons were killed and 90 injured when an explosive device strapped to a motorcycle went off near a mosque in Malegaon, a north Maharashtra town, on September 29, 2008. 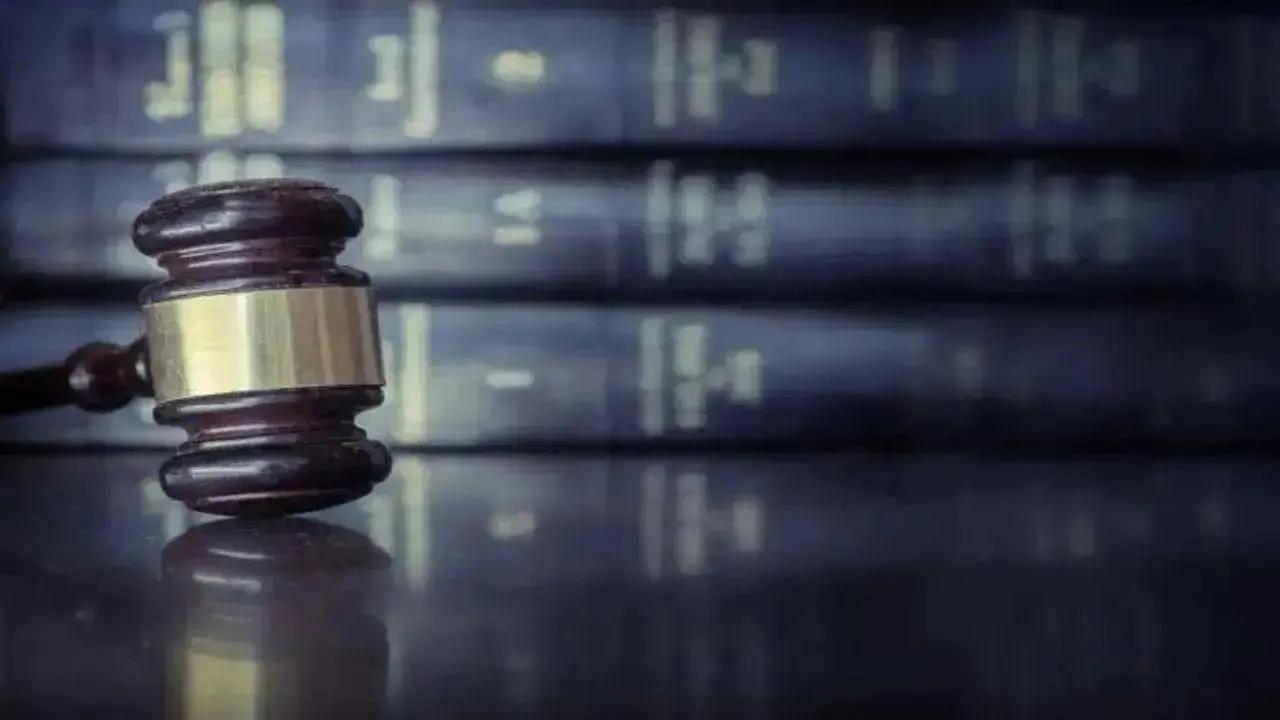 
An Army officer having a family relationship with Lieutenant Colonel Prasad Purohit, an accused in the 2008 Malegaon blast case, became the 25th witness to turn hostile during the trial here on Thursday.

Six persons were killed and 90 injured when an explosive device strapped to a motorcycle went off near a mosque in Malegaon, a north Maharashtra town, on September 29, 2008.

The Army officer recorded his testimony before Special Judge A K Lahoti on Thursday and recognized Purohit, who was present in the court.

He further testified that the Maharashtra Anti-Terrorism Squad (ATS) had made inquiries with him in connection with the case, but had never recorded his statement, after which the court declared him hostile.

A witness presented by the probe agency is declared hostile when he or she does not support the prosecution's case in the court.

As per the record, the ATS had recorded his three-page statement, where he had claimed he had seen documents related to Abhinav Bharat outfit at Purohit's house.
In the statement, the Army officer had also claimed to have dropped Purohit and another former Army officer at the site of the camp held for Abhinav Bharat in October 2008 in Panchgani.

Apart from Purohit, the other accused in the case include BJP Lok Sabha MP Pragya Singh Thakur, Shudakar Diwedi, Major Ramesh Upadhyay (Retired), Ajay Rahirkar, Sudhakar Dwivedi, Sudhakar Chaturvedi and Sameer Kulkarni, all of whom are out on bail.