Mumbai: 1.2 lakh children in measles-hit areas to get an extra jab 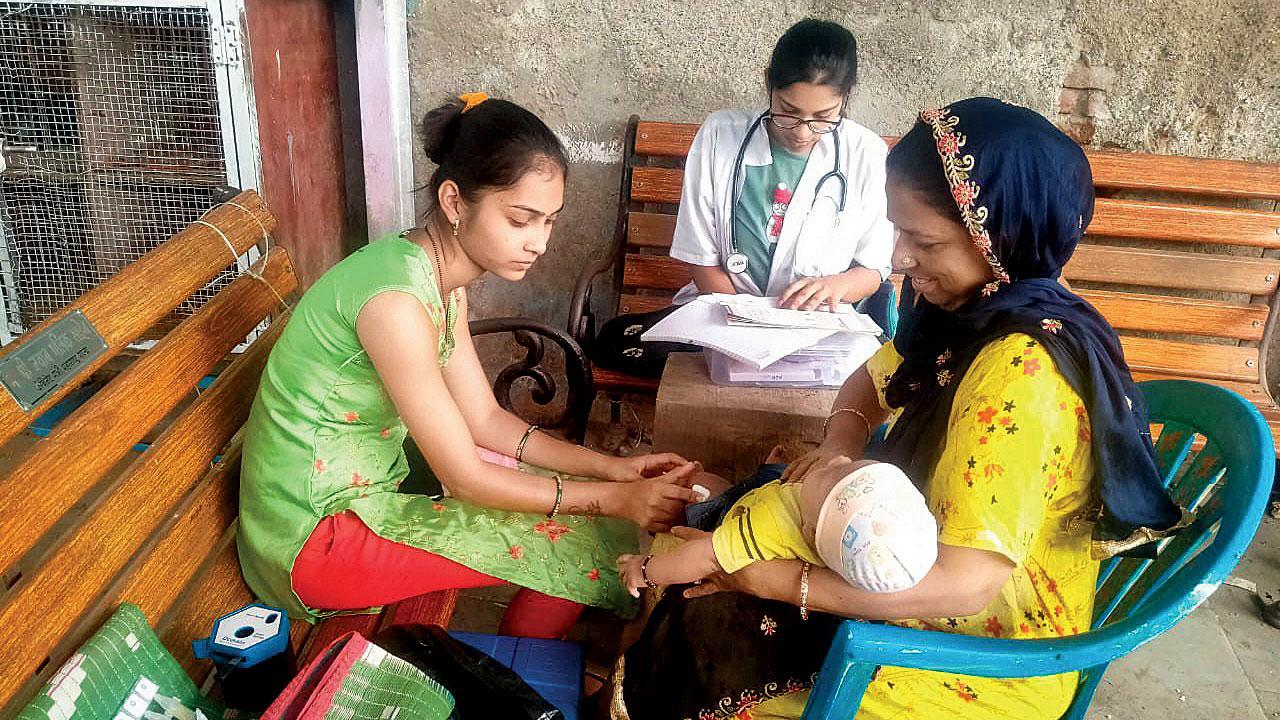 
The BMC is planning to vaccinate around 1.2 lakh kids aged between six months and five years with an additional dose of measles and rubella vaccine in all outbreak areas. The civic body has urged the state ministry of health to reconsider their recommendation that Measles and Rubella Containing Vaccine (MRCV) can be administered to children aged 6-9 months only in areas where the disease prevalence is more than 10 per cent among that age group.

There are some areas in the city where measles prevalence is lower than 10 per cent, but in a bid to ensure safety of the children in view of the outbreaks, the Brihanmumbai Municipal Corporation has made the request. State health officials and BMC officials held a meeting in this regard on Friday. A civic health official on the condition of anonymity said, “Officials attending the meeting have suggested this to the state officials and they were positive about it.”

As per the civic health department, there were 260 measles cases along with 8 confirmed and 2 suspected measles deaths in the city till Thursday. Officials confirmed that M East ward, which covers Govandi, and L ward which includes Kurla are the worst hit areas. Around 90 per cent of the cases in these areas are reported among kids aged above 9 months, but around 10 per cent cases are from those aged below 9 months. Apart from M East and L wards, F North (Matunga) and H East (Bandra) will also be a priority for health officials due to the high number of cases being reported in these areas.

“For the safety of the children, we are likely to give an additional dose to all the areas which have seen outbreaks. There are around 1.2 lakh children aged between 6 months and 5 years who will be vaccinated. We are waiting for the state health department’s guidelines. If they permit us, we will start vaccination soon, as we know our targeted areas and population,” said a civic health official.

Principal Secretary Sanjay Khandare said, “We held a meeting with the vaccination task force and it is decided that we will go ahead with additional vaccination for kids aged between 9 months and 5 years, in vulnerable areas. In terms of vaccinating those aged between 6 and 9 months, we will stick to Center’s guidelines.” According to the state health department, around 4 lakh children should get additional dose of the vaccine in 10 districts where outbreaks have been reported.

4L
Approx no. of kids in 10 districts who will get additional dose