While actor Simran Sachdeva said she approached the cops seeking action against the child’s parents, the police, clearly on the backfoot, said they will consider closing the case 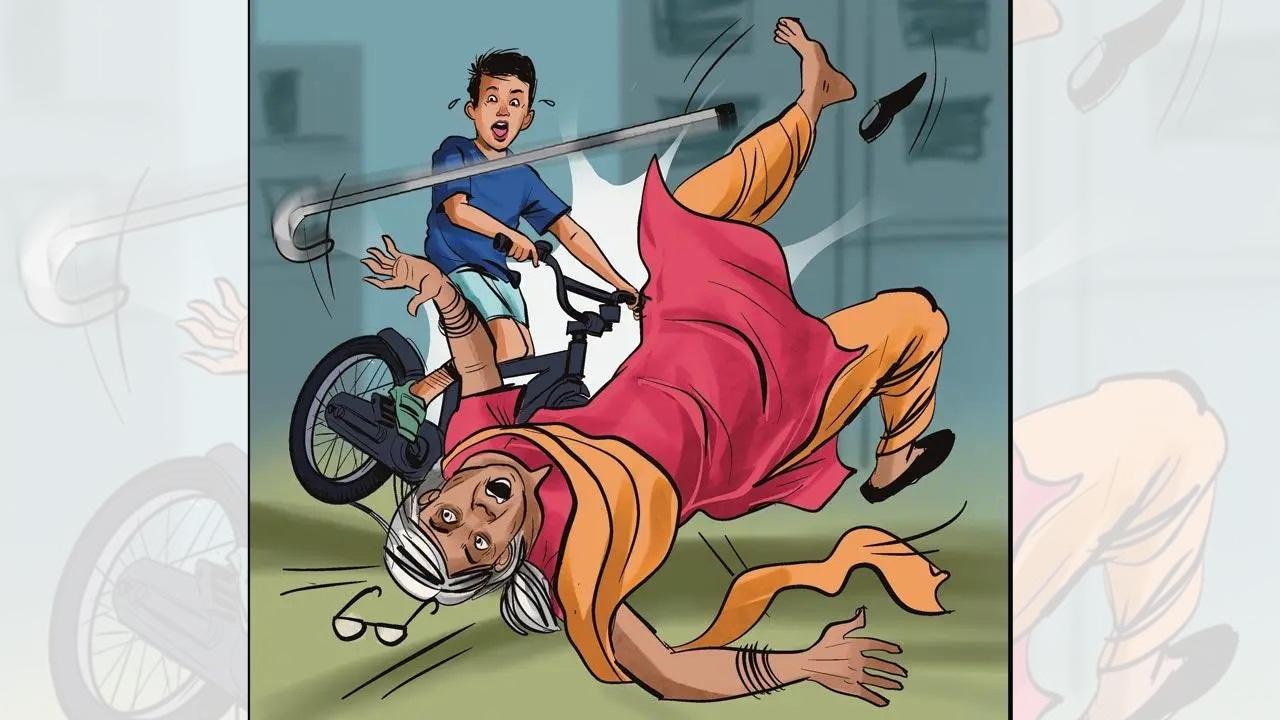 
The Vanrai police in Goregaon have registered an FIR against a nine-year-old boy after he injured the mother of TV actor Simran Sachdeva while cycling. The Child Welfare Committee said the police have no right to book a child for an accident. While the actor said she approached the cops seeking action against the child’s parents, the police, clearly on the backfoot, said they will consider closing the case.

The alleged accident took place on March 27 at Lodha Fiorenza, next to NESCO in Goregaon East, when Sachdeva’s 62-year-old mother was out on an evening walk. The child apparently rammed into her and she fell due to the impact. Sachdeva said her mother had to be operated upon for dislocation of the hip bone and she is still recovering. 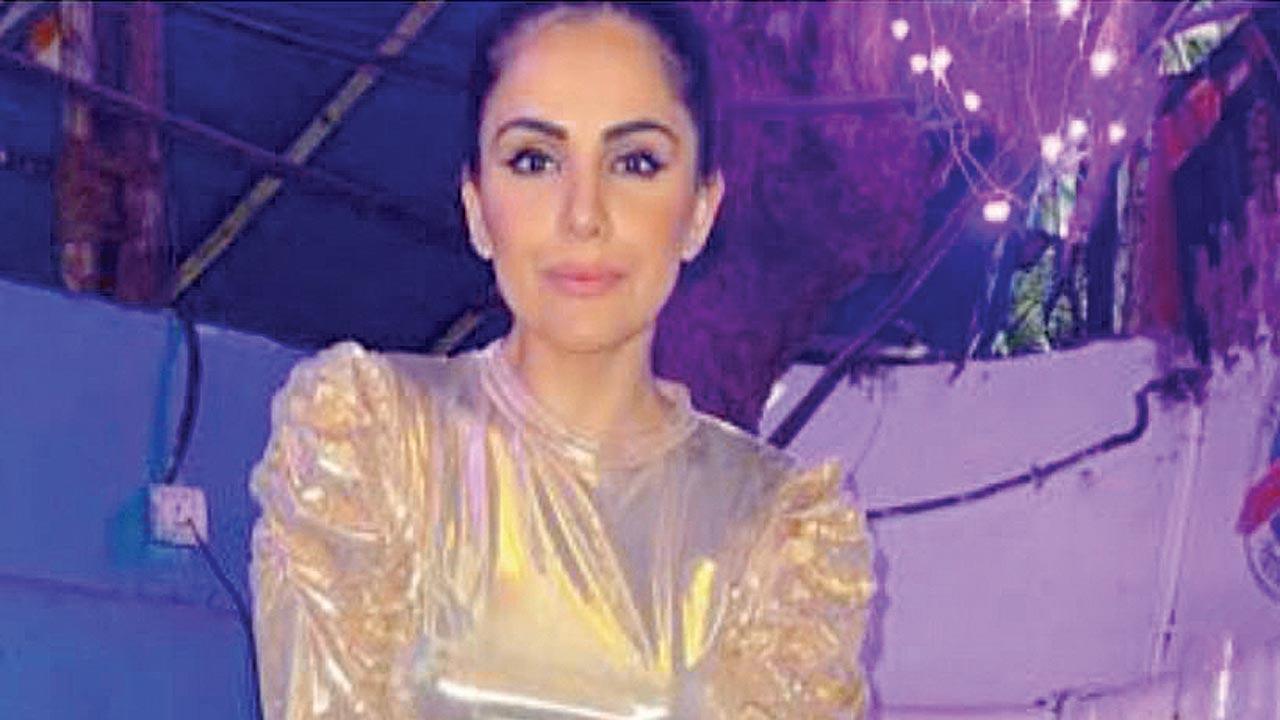 The actor said she chose to approach the police after the boy’s parents never bothered to inquire about her mother’s health. Sachdeva has worked in TV programmes like Choti Sardarni, Naagin 3 and Supercops Vs Supervillains.

“Yes, I filed a case but I wanted the parents to be booked, not the boy. My mother has been completely in bed for the last 1.5 months. After the incident, the boy’s mother just sent a message on WhatsApp saying sorry but she is not ready to take any responsibility. She didn’t even visit my house to check my mother’s health. When I asked her why she allowed her son to cycle at a place where all senior citizens were walking she had no answer,” Sachdeva told mid-day. 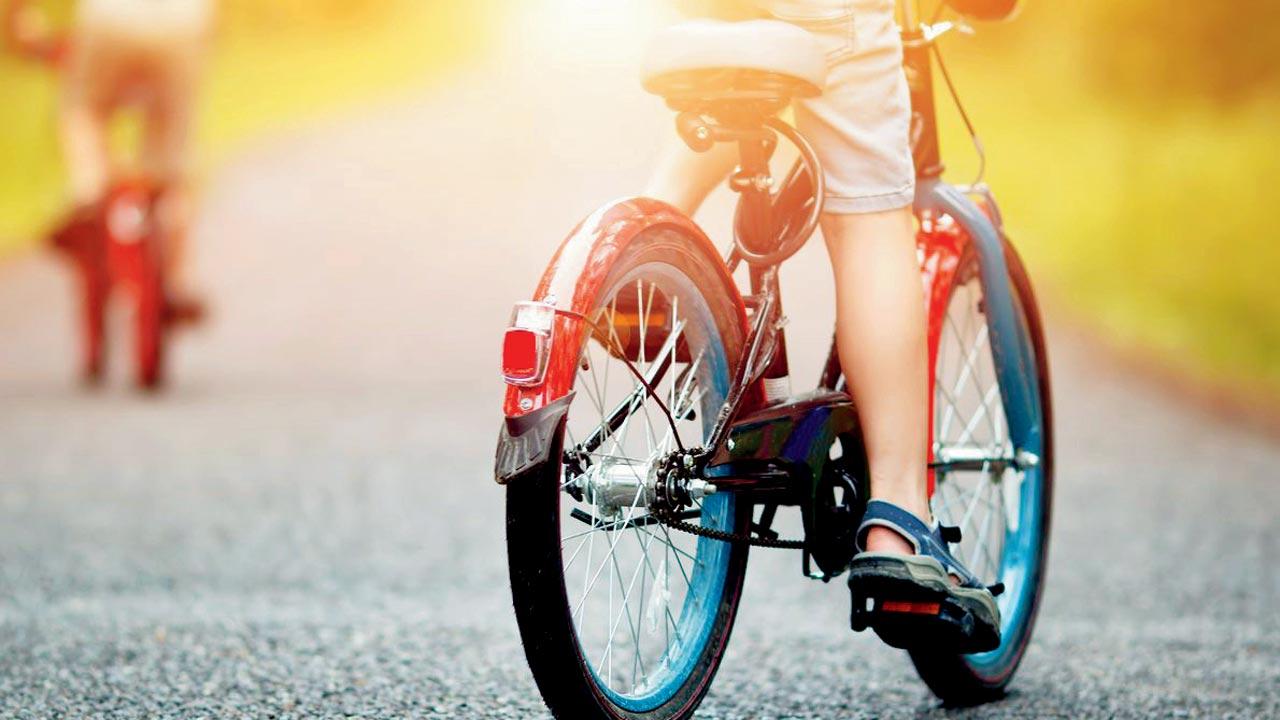 The actor alleged that the boy’s mother dared her to go to court and the police. She has demanded R5 lakh from the child’s family as compensation. “I don’t want to spoil the career of the kid but I wanted to teach the parents a lesson that they should not behave in such a way with anybody in the future after giving them lots of pain,” said Sachdeva.

The boy’s mother said a friend had asked her son to bring his cycle from the society’s podium parking. “My son’s friend had injuries on his leg so he couldn’t ride the cycle. My son didn’t inform me at that time as I was in a business meeting. My son went to the podium and while returning he met with an accident and actress Simran Sachdeva’s mother received injuries in this. My son apologised to aunty and I also apologised but she was not ready to listen to anything. She filed a case against my son, who is just 9 years old. It was just an accident. My son was wrongly booked under section 338 which is for heinous crimes. The police should absolve my son of the charges.”

Section 338 of the Indian Penal Code is invoked for “causing grievous hurt by act endangering life or personal safety of others”.

The boy’s mother said the actor has sent her a notice for R5 lakh for compensation. “I don’t have that much money. My husband is a professional pilot and in the lockdown, he didn’t have work. Just now his work has started,” she said.

The actor said she is hurt. “The boy’s mother was my friend but nothing is left between us now. My mother didn’t get any emotional, physical or monetary help from the boy’s parents. I spent around R5 lakh for the treatment and the boy’s parents should give it.”

‘Not a heinous crime’

After the case was registered, the boy’s mother sought the help of the Child Welfare Committee (CWC).

Advocate Seema Adate (Bench of magistrate) Child Welfare Committee Member for Mumbai Suburban district said, “This is a clear accidental case. In such cases, the police always take the opinion of the CWC or the Juvenile Justice Board. In this case, we are sure that the police took the opinion of the Juvenile Justice Board and after that only they registered the case. However, in such cases, the police never register an FIR against the kid because it’s not a heinous crime. The boy is just 9 years old. Under section 83 of the IPC, nothing is an offence which is done by a child above 7 years of age and under 12, who has not attained sufficient maturity of understanding the consequences of his conduct on that occasion.”

Will close the case: Cops

DCP Somnath Gharge of Zone 12 said, “When we registered the FIR, we didn’t take an opinion from the Juvenile board or CWC as there was a complaint and the woman had received serious injuries. Now, we are in process of dissolving the case. During the investigation, we found that it was just an accident and not an intentional crime. We are submitting the closure report to the court very soon and the case will be zero.”

27
Day in March when the actor’s mother was injured