Bhati, who is said to be have links with underworld don Dawood Ibrahim, was wanted in the extortion case registered at the Versova Police Station, they said 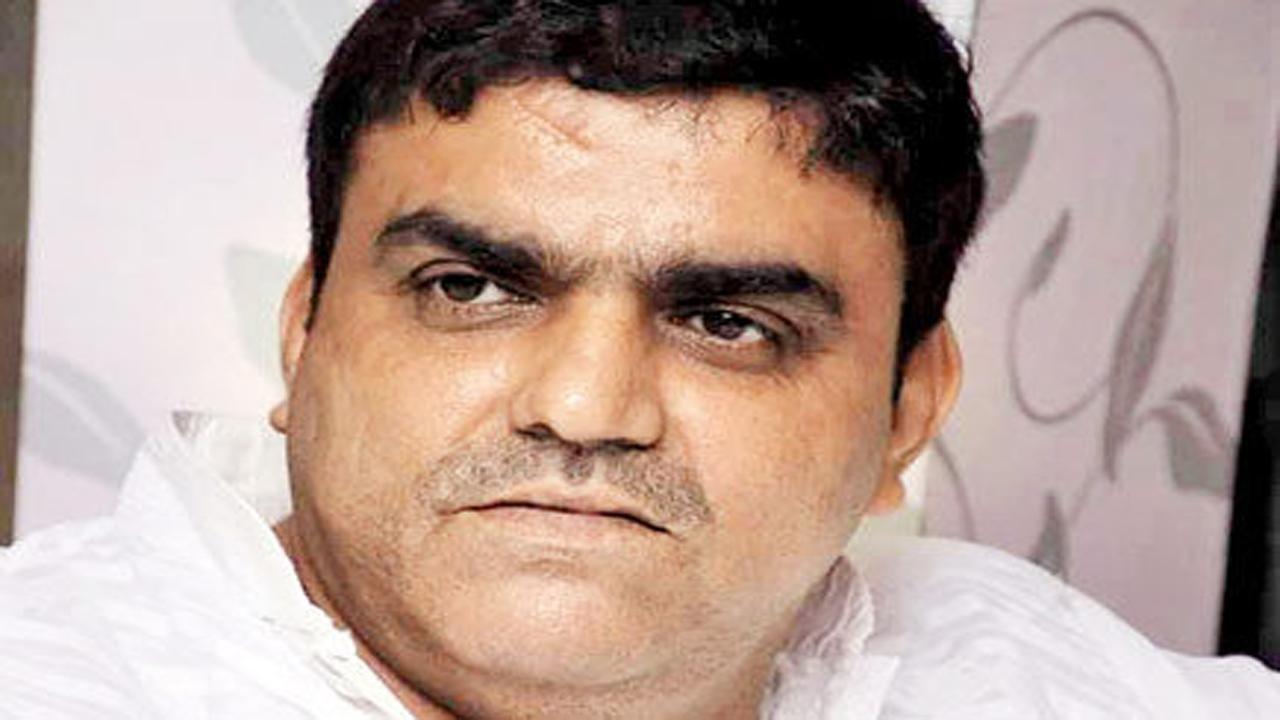 Bhati, who is said to be have links with underworld don Dawood Ibrahim, was wanted in the extortion case registered at the Versova Police Station, they said.

According to the officials, a businessman from Versova was threatened and a car valued at Rs 30 lakh and cash worth Rs 7.5 lakh were demanded from him.

Ibrahim’s close aide Chhota Shakeel and Shakeel’s relative Salim Fruit have also been named in the FIR, they said.

Bhati will be produced before the court on Tuesday.

In the past, Bhati had been arrested in multiple cases, including extortion, land grabbing and firing.

He had also tried to flee the country by using fake passports in 2015 and 2020, officials added.

Next Story : Couple arrested for bid to kill woman cop in Palghar