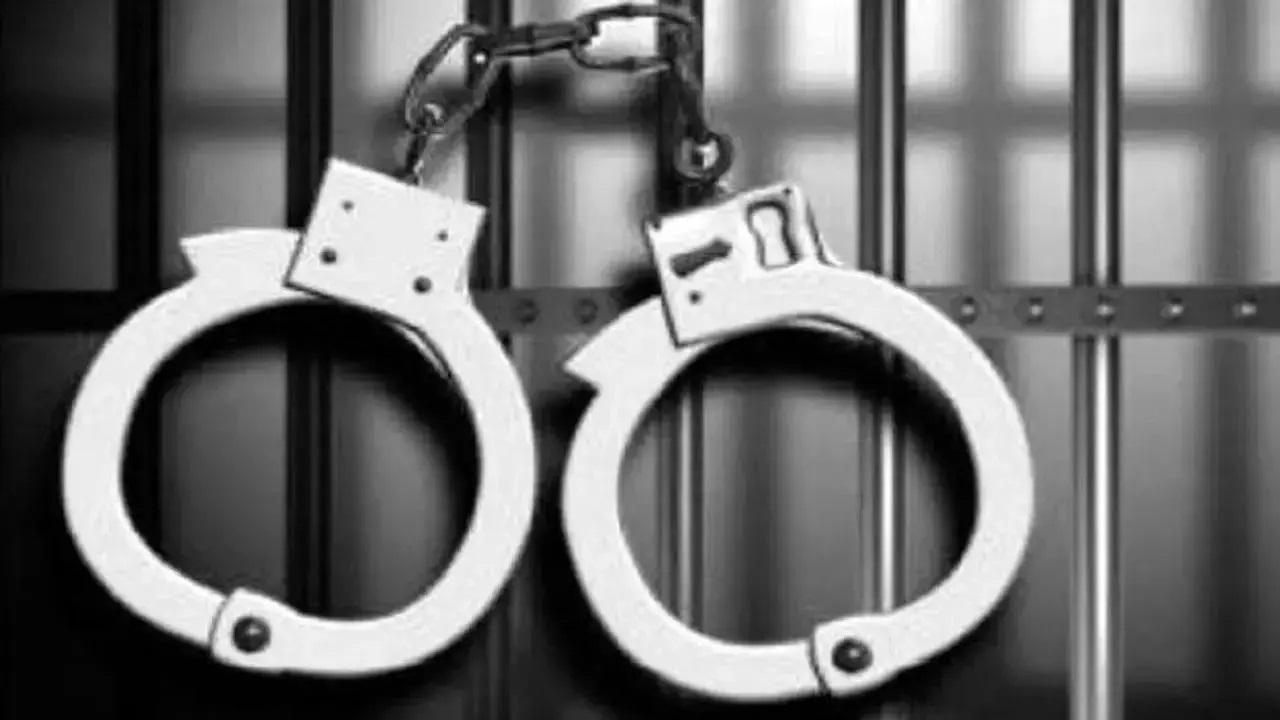 
The Navghar police have arrested a 51-year-old peon of a school for allegedly sexually assaulting a 6-year-old girl on the institute’s premises on Monday night. The girl was at the playground before the incident.

Schools are closed for the summer holidays but some staff work. On Monday afternoon, the peon of the Mulund East school noticed the girl playing alone. The police said he called her and took her into a room. “The accused, Hemant Vaity, 51, closed the door and sexually assaulted her. He also warned her of dire consequences if she spoke about the attack to anyone,” said an officer from Navghar police station.

The girl went home and was silent. When her mother asked her the reason for her silence, she narrated the incident to her. Her mother immediately informed the girl’s father who took both of them to Navghar police station to register the complaint. “We registered the complaint and arrested the accused,” said DCP (zone 7) Prashant Kadam.

Vaity was presented in Mulund court on Tuesday and has been sent to police custody till May 30. The accused lives with his family. The police will question him to find if he has committed such a crime before.