The accused Saif Ali Shah, a resident of Nagpada in south Mumbai, claimed to have handed over all the products to his friend Ashfaq, who is absconding 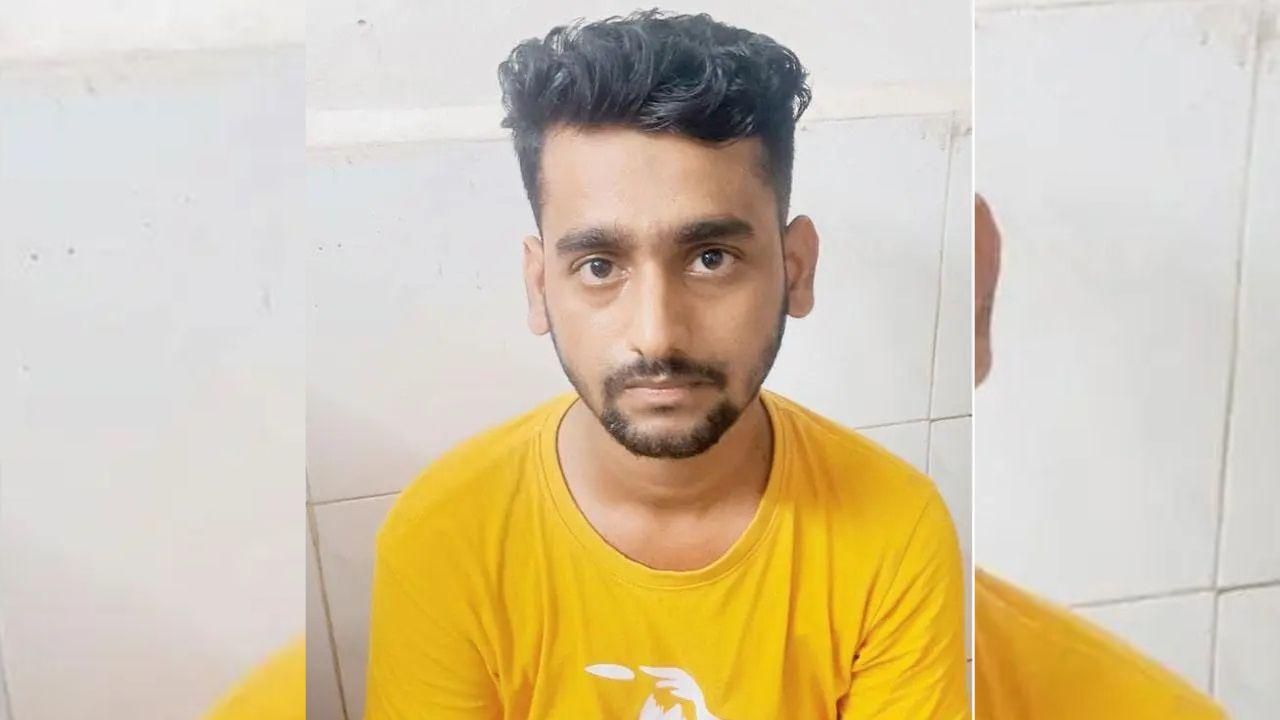 
The Tardeo police have arrested a delivery executive of a courier service provider, which works with various e-commerce platforms, for returning knockoffs of branded smartwatches ordered via a major online fashion retail store.

Police said Saif Ali Shah, 25, and his friend named Ashfaq pocketed four smartwatches worth Rs 58,480. Shah, a resident of Nagpada in south Mumbai, claimed to have handed over all the products to Ashfaq, who is absconding, they added.

According to the initial probe, Shah created four different customer accounts on the e-commerce retail store and placed the orders. A few days after getting the delivery, he returned duplicate products.

The matter came to light when the courier company, in the first week of June, alerted the e-commerce store about getting the return of a knockoff of a Fossil smartwatch worth Rs 12,995. A complaint was then filed by Shantaram Chavhan, the security officer at the courier company’s Tardeo office.

As Shah had delivered the watch, his courier company questioned him. Shah told them that he had accidentally lost the watch so he returned a fake, and that he was ready to pay the fine.

A week later, during an internal enquiry, the courier company learnt about getting three more knockoffs as returns, and all these smartwatches were delivered by Shah. Further scrutiny revealed that the customers’ names and their details were fake.

"The delivery person [Shah] used to replace the products with duplicate ones which he then returned. The probe revealed that he had done such an act on multiple occasions," said Vivek Shende, senior inspector at Tardeo police station.

Shah was on Friday arrested on the charges of criminal breach of trust and cheating, and produced before the court on Saturday. He was sent to police custody until Tuesday.