Mumbai: Thrown off the 20th floor in Malad, woman lives

The 26-year-old woman worked at Blue Horizon towers in Malad West. Around 9.45 am, she finished her work and was heading home when Arjun Singh approached her, according to her police statement 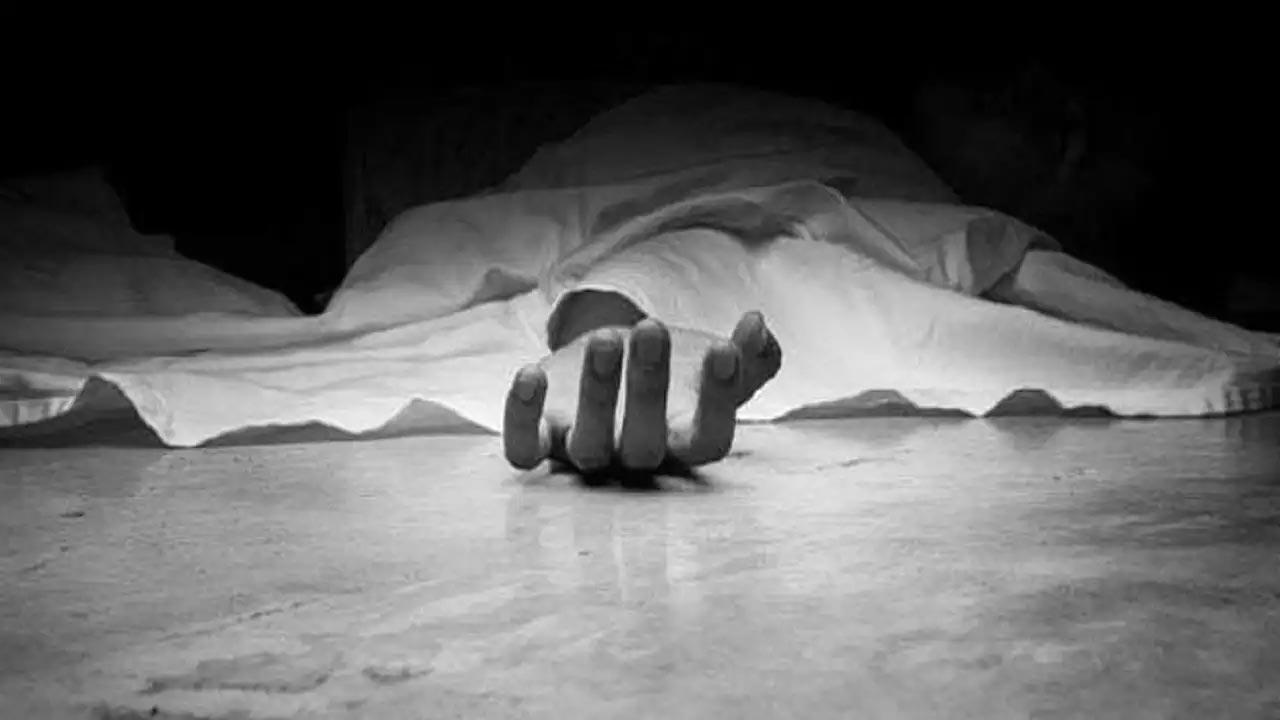 
A house help thrown off the terrace of a 20-floor building allegedly by its security guard had a miraculous escape on Thursday. She landed on the window shed of an 18th-floor flat, from where she was rescued. Police are now looking for the 35-year-old guard.

The 26-year-old woman worked at Blue Horizon towers in Malad West. Around 9.45 am, she finished her work and was heading home when Arjun Singh approached her, according to her police statement. Arjun told her that a woman had moved in on the 20th floor of A-wing, and was looking for a house help and was willing to pay R3,000 a day. She accompanied Arjun to A-wing, and he called the new resident. He said she had asked to come 30 minutes later, and in the meantime, she wanted her to get their clothes that were drying on the terrace.

They reached the terrace and suddenly he grabbed her throat, slammed her to the ground and threw her off the building, according to the statement.

However, she landed on the window shed of a flat, said an officer from the Malad police station. “We rescued her and took her to Shatabdi hospital, where she was treated for minor injuries on the head, neck and hands. She was allowed to go home,” the officer added.

Senior Inspector D Ligade from Malad police station said they have booked Arjun for attempt to murder and are looking for him. However, they don’t know his motive yet. The victim is also unaware why he tried to kill her, but her mangalsutra is missing since the incident.

Police said there is no CCTV camera at the crime spot; hence they cannot reach any conclusion without Arjun’s arrest.