The police said that the victim met the accused through a matrimonial site. 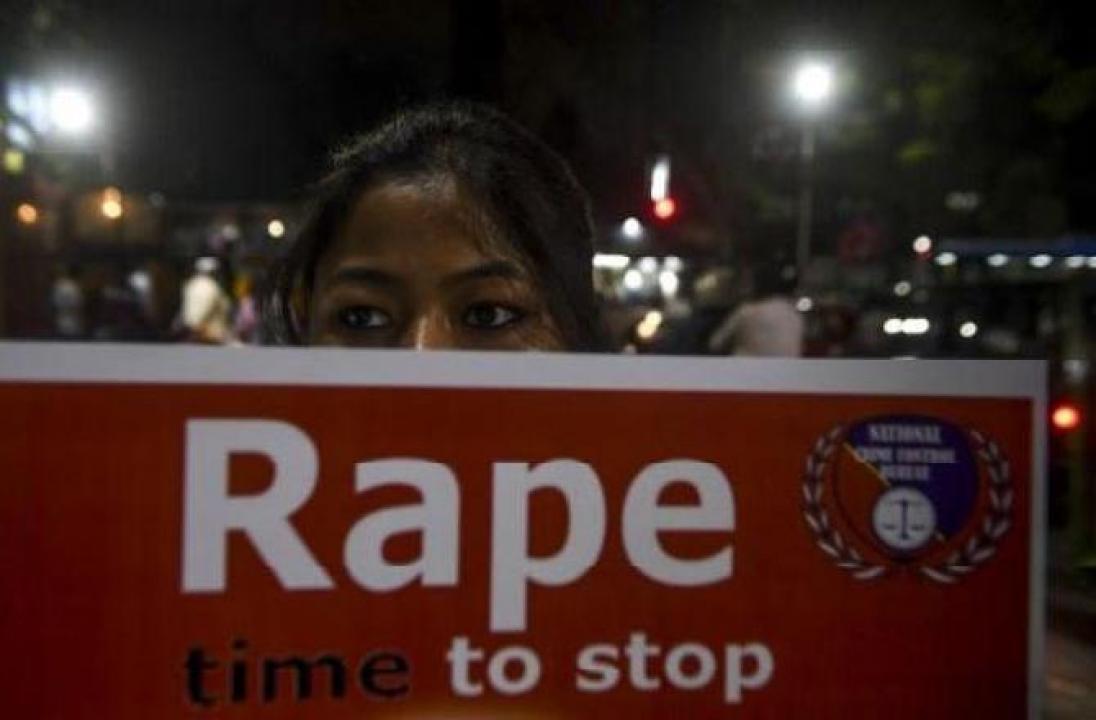 
A case was registered at Oshiwara police station on Monday after a TV actor filed a complaint against a pilot accusing him of raping her on the pretext of marriage.

The police said that the victim met the accused through a matrimonial site.

"The accused pilot often talked to the victim on the phone and the two used to chat on social media. Ten days back the accused called her and said he wanted to meet her. Later, the accused went to her house and promised to marry her. After that, the accused raped her several times," the police said.

"A few days later, the accused stopped talking to her. When the woman talked to him about the issue, he refused to marry," police added.

Next Story : Mumbai Crime: 7-year-old boy run over by van while cycling in Malad, driver held