Ambergris is a high demand substance in the perfume industry, the price of which goes up to Rs 1 crore per kg. 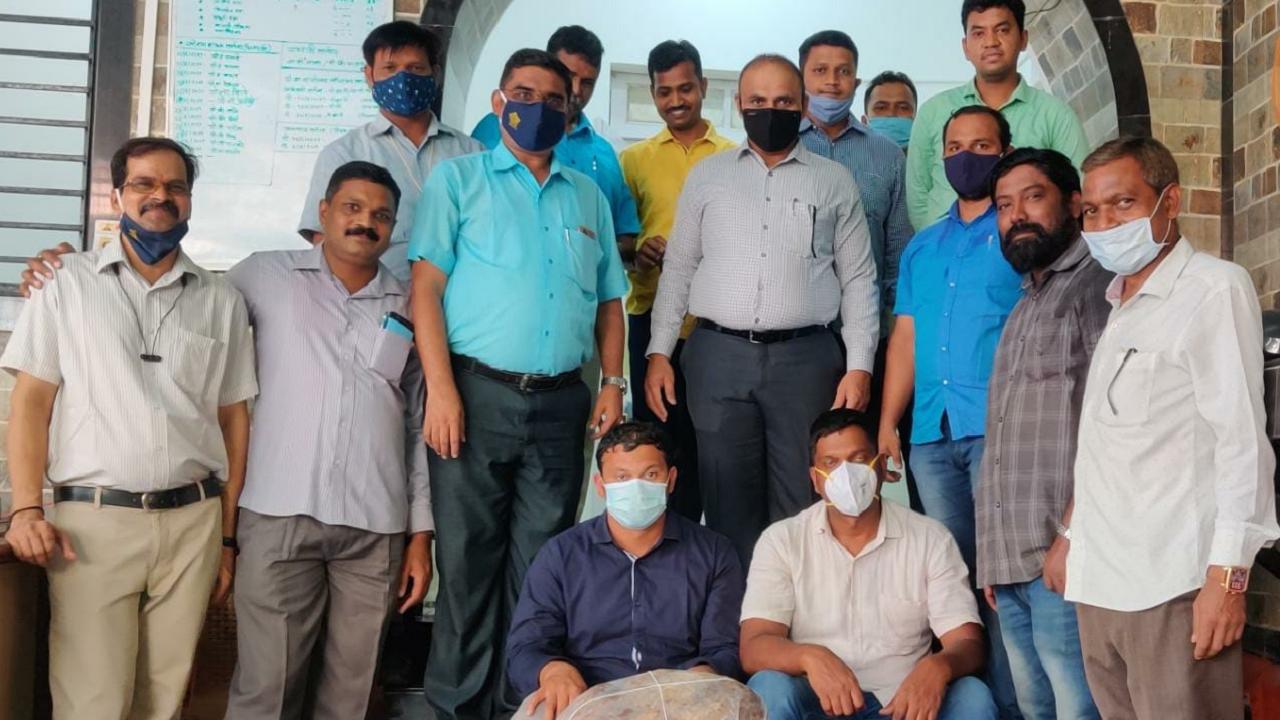 
In a yet another incident, the Unit 03 of Mumbai Crime Branch has arrested two accused with more than 7 kgs of 'Vomit Gold' also known as Ambergris, a substance found in the digestive system of sperm whale.

The seized ambergris is worth more than Rs 7.5 crore. One of the accused arrested by Mumbai Crime Branch is a former constable who was dismissed in 2016.

The accused are identified as Prakash Pingle and Amit Patil. Pingle was a police constable and was posted at Pydhonie police station; he was dismissed from service in 2016.

“Based on the information a trap was laid and accused have been arrested. This is a second case in one week where we have seized huge quantity of ambergris, the matter is being investigated further," said DCP Prakash Jadhav.

Ambergris is a high demand substance in the perfume industry, the price of which goes up to Rs 1 crore per kg.

Ambergris is an extremely valuable and rare substance, and is primarily used in the production of perfumes and musk products due to its unique smell. “Sperm whales are very rare and found in the deep sea. They are different from other whales and stay inside the sea for a longer time. Out of the whole population of sperm whales, only one or two per cent produce ambergris. There are studies that claim that sperm whales vomit the substance but there is still no clarity if it is indeed that or its excreta,” said Harshad Karve, marine biologist from the state Mangroves Cell.

“In ancient times, ambergris was used as food but now the demand is very high in the perfume industry where it is used to preserve the scent,” Karve added.

According to experts, very few people in the industries concerned have knowledge about ambergris. Those who have the knowledge, know how to get it in the market. “Pure ambergris floats on the surface and after some time, it washes ashore,” Karve said.