The deceased included a couple in their 40s, their daughter and son-in-law, and three grandchildren, police said. 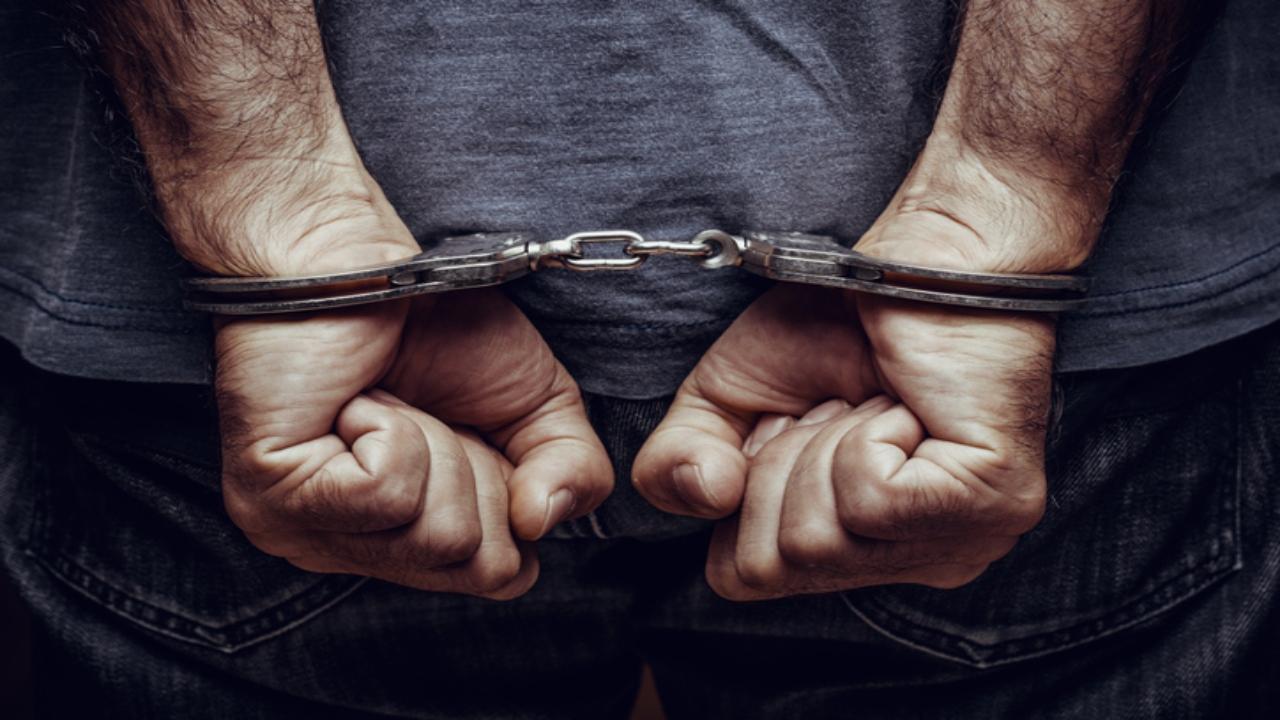 
Police have detained five persons and registered a case of murder in connection with the death of seven members of a family after their bodies were found in a riverbed in Maharashtra's Pune district, an official said on Wednesday.

The deceased included a couple in their 40s, their daughter and son-in-law, and three grandchildren, police said.

Four bodies were found between January 18 and January 22 while three bodies were found on Tuesday near Pargon bridge on the Bheema river on the outskirts of Yavat village in Daund tehsil, around 45 km away from Pune city, they said.

"We have detained five persons in connection with the death of the seven people and an offence under Indian Penal Code Section 302 (murder) has been registered," an official from Pune rural police said.

The bodies were found 200 to 300 metres away from each other in the Bheema river bed, police earlier said.

The postmortem of four bodies was performed which identified drowning as the cause of the death, they had said.

The deceased were from Beed and Osmanabad districts in the Marathwada region and used to work as labourers, the police had said.