In a plea moved through advocate Nikhil Maneshinde, he sought discharge from the case, stating that he was innocent and there was no evidence against him 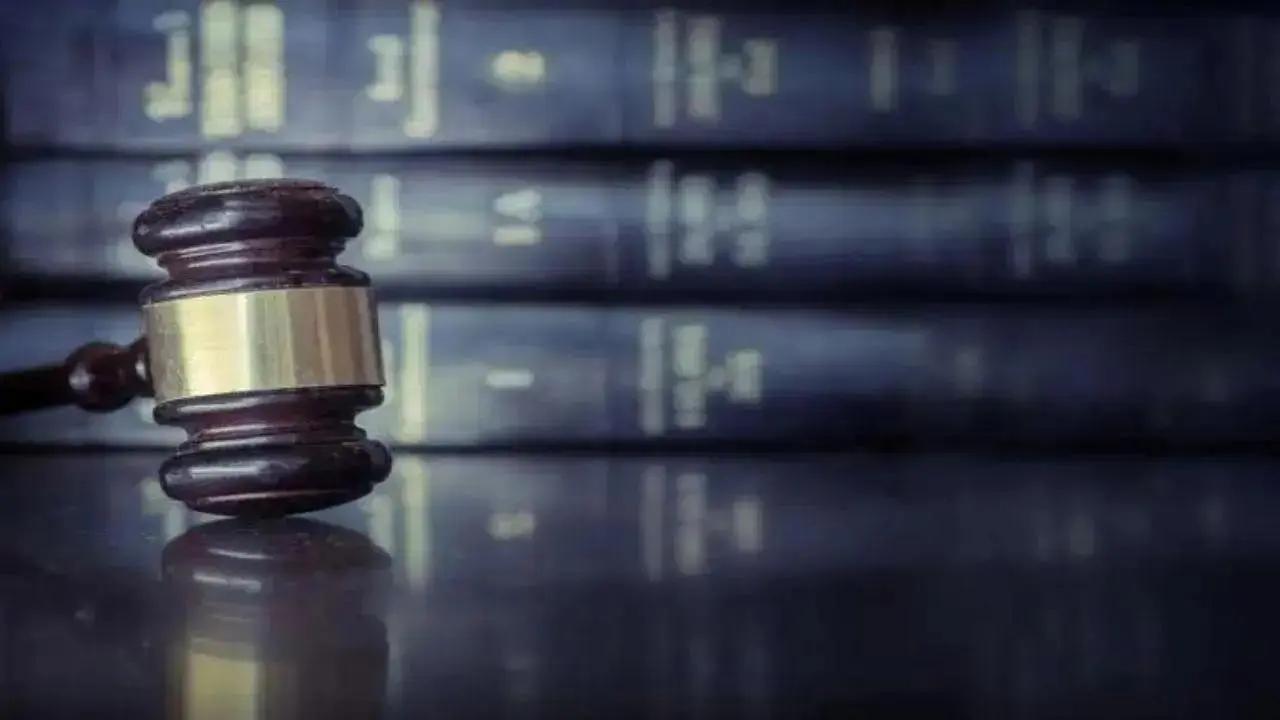 
The Narcotics Control Bureau (NCB) on Thursday opposed a discharge application filed by Kshitij Prasad, former executive producer at Dharmatic Entertainment, claiming that he was part of a "chain of drug dealers".

Prasad, who then worked for the firm owned by filmmaker Karan Johar, was arrested in September 2020 for alleged involvement in a drug trafficking case related to Bollywood actor Sushant Singh Rajput's death. He later got bail.

In a plea moved through advocate Nikhil Maneshinde, he sought discharge from the case, stating that he was innocent and there was no evidence against him.

Prasad had conducted transactions with several drug dealers and is "part of a chain of drug dealers engaged in illicit traffic of drugs, the NCB alleged.

He had accepted his role in the commission of offences described under the Narcotic Drugs and Psychotropic Substances (NDPS) Act, the NCB claimed.

He was "non-cooperative, adamant and arrogant" while in NCB custody and refused to sign the statement given by him, it alleged.

He was trying to bargain hard for putting his signature on the statement in lieu of removal of section 27A of the NDPS Act, the agency said.

Section 27A deals with 'financing illicit traffic and harbouring offender' and attracts jail term up to 20 years.

Prasad's plea will be heard by the court on October 13.

As many as 35 people, including actor Rhea Chakraborty, Rajput's girlfriend, are accused in the case. Most of them including Chakraborty are out on bail.

Next Story : Navi Mumbai: Man kills friend, attacks two others after being stopped from dancing at Garba