The Centre on Wednesday banned the PFI and several of its associates for five years under a stringent anti-terror law, accusing them of having "links" with global terror groups like the Islamic State 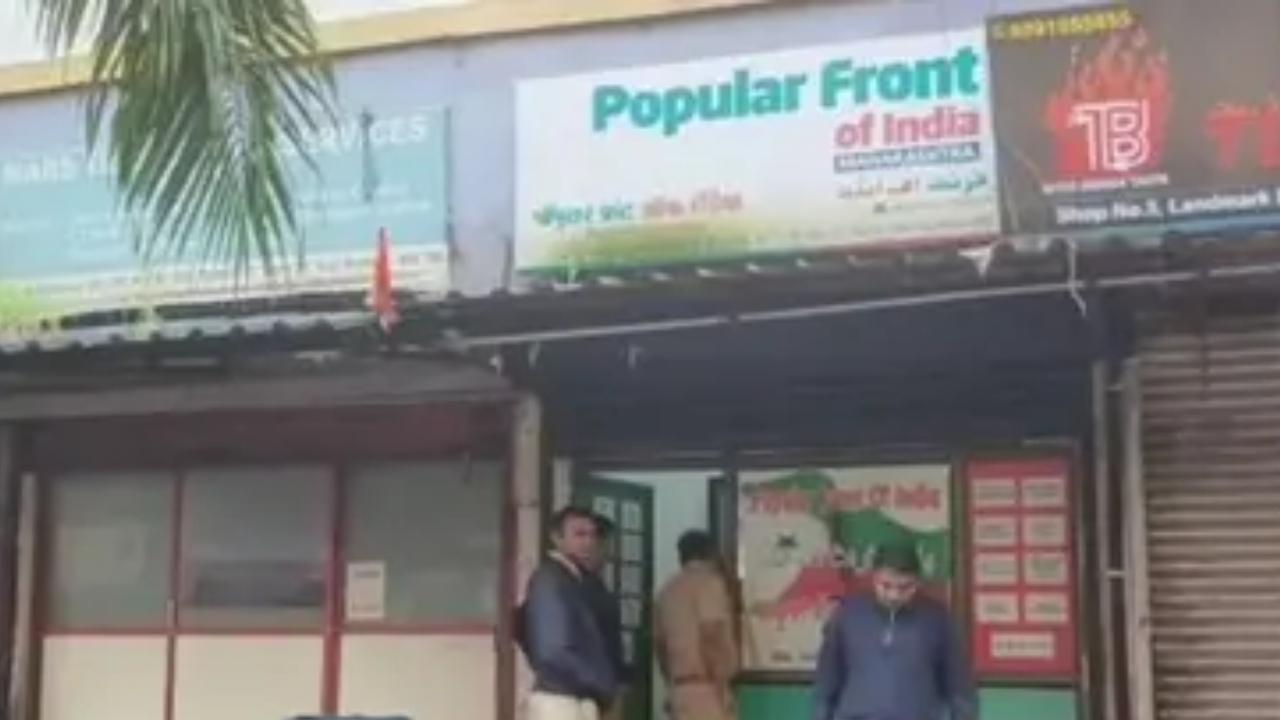 The Centre on Wednesday banned the PFI and several of its associates for five years under a stringent anti-terror law, accusing them of having "links" with global terror groups like the Islamic State.

Agarwal, an Additional Director General of Police (ADGP), said during its recent operation in Maharashtra, the ATS seized incriminating documents from people arrested for links with PFI and one of the papers talked about the outfit's 'roadmap' till 2047.

According to the seized paper, members of the group were planning targeted killings as a part of their agenda, said the senior IPS officer without elaborating.

The ATS also confiscated some gadgets from the accused persons and the anti-terror agency was in the process of retrieving data from them to get a broad idea about the outfit's activities, he said.

The Maharashtra ATS is scrutinising bank accounts of PFI members and functionaries and is going to freeze them, the ADGP said.

The ATS conducted raids on PFI offices and its functionaries in Maharashtra before the ban was notified on September 28, he said.

After the ban, members or sympathisers of the organisation have no right to regroup or stage protest on any platform, the senior police officer said.

The Maharashtra ATS has so far arrested at least 21 PFI activists and a probe was on in the matter, he said.