Ganesh Shinde, who worked as an auditor with the State Cooperative Department, allegedly died by suicide at his house on Monday morning 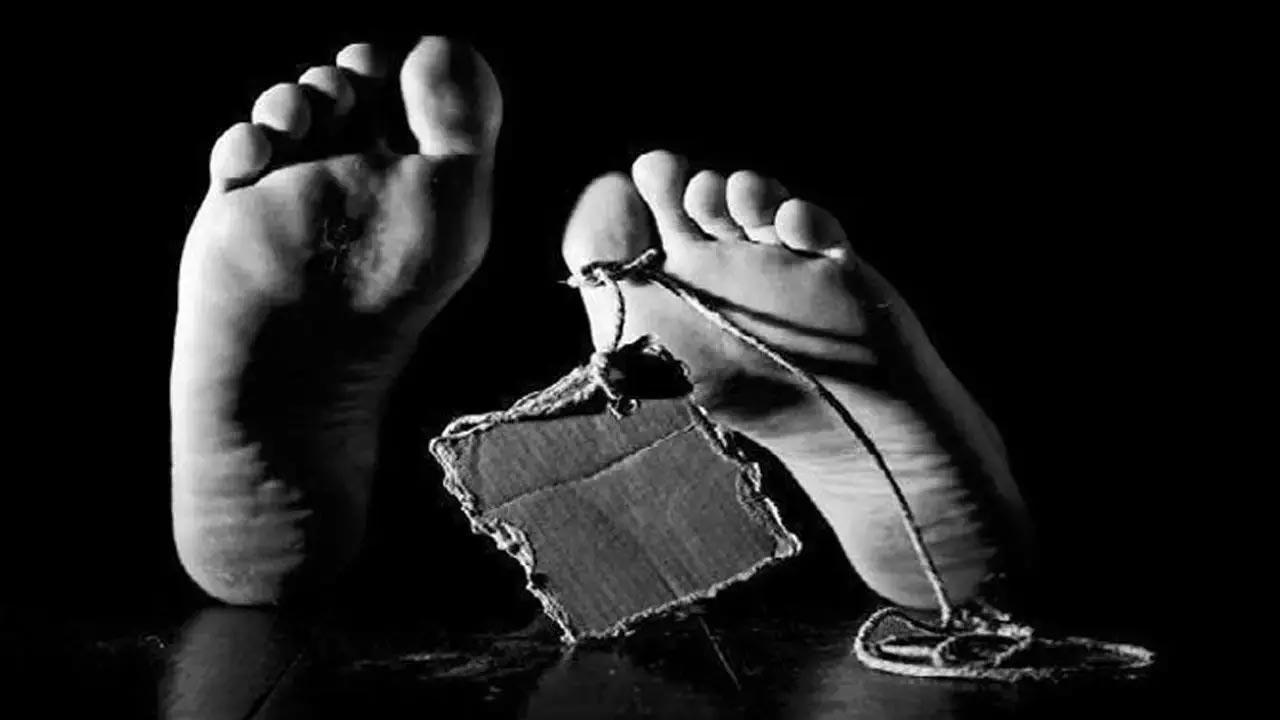 
Four money-lenders were arrested here on Tuesday for allegedly abetting the suicide of a 52-year-old man, police said.

Ganesh Shinde, who worked as an auditor with the State Cooperative Department, allegedly died by suicide at his house on Monday morning.

“He had borrowed money from four money- lenders as he was facing a financial problem. Afterwards they began to harass him for repayment,” said an official from Faraskhana police station.

The accused had also promised Shinde to help him get a personal loan of Rs 1 crore and had taken money from him but later refused to help him, he said.

Pravin Rantara, Balkrishna Kshirsagar, Ganesh Salunke and Manish Hajra were arrested under relevant sections of IPC and Maharashtra Money Lending Regulation Act, 2014 and further probe was on, the official added.