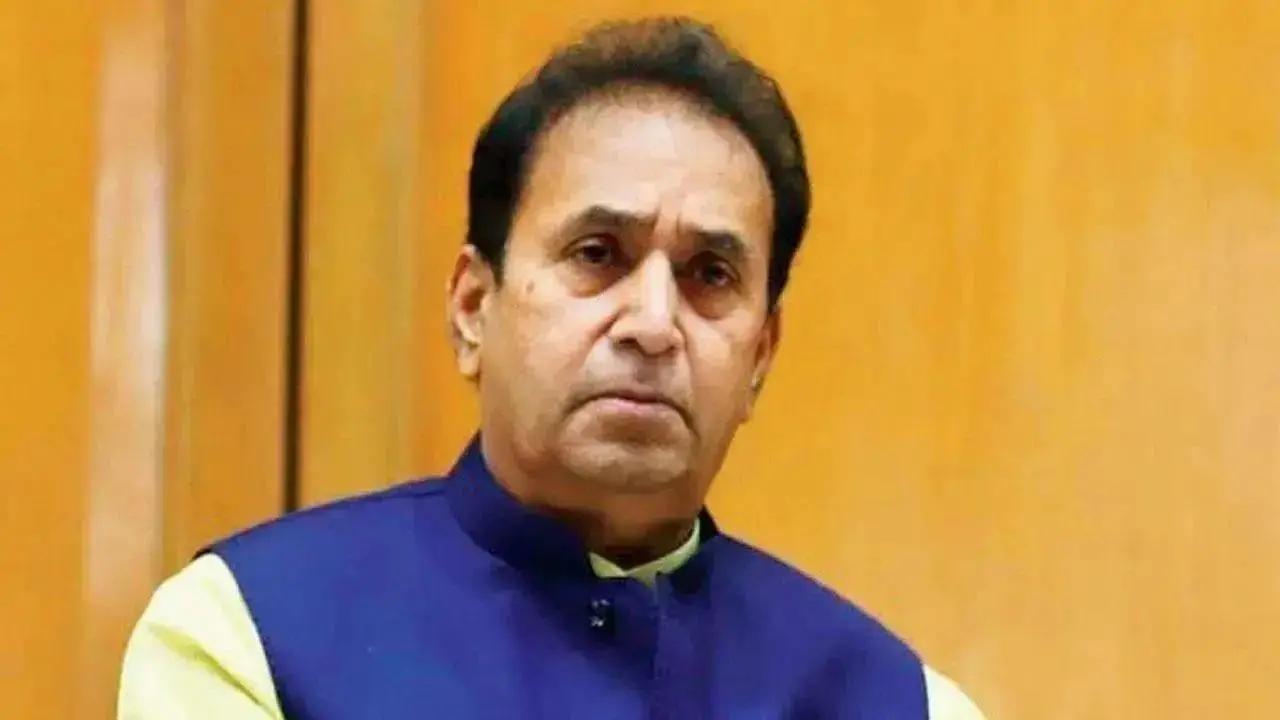 
The Bombay High Court on Friday postponed the hearing on the bail petition filed by former Maharashtra Home Minister and Nationalist Congress Party (NCP) leader Anil Deshmukh till December 6 in connection with the Rs 100 crore extortion case filed by the Central Bureau of Investigation (CBI).

The former Maharashtra Home Minister on October 26 moved the Bombay High Court for bail in connection with the case after a special CBI court rejected Deshmukh's bail plea on October 21.

He had been accused of asking policemen to collect Rs 100 crores illegally for him every month from bar owners in Mumbai.

"It is clear from the statements of the witnesses that Anil Deshmukh is the main conspirator in this whole case. The charges against him are very serious. In such a situation, if he is granted bail, he can influence the case and the witnesses," the CBI court had said.

"Whatever medical facilities Anil Deshmukh needs is being given to him, so he cannot be granted bail even on medical grounds. CBI's investigation is still in the preliminary stage, so it is not right to grant bail to Anil Deshmukh at this stage," the court added.

Deshmukh continues to be in judicial custody in Arthur Road prison as he is also being investigated by the Central Bureau of Investigation (CBI) in a corruption case.

Deshmukh was arrested by the Enforcement Directorate (ED) in November 2021 and is currently in judicial custody.

According to the ED, Deshmukh had misused his position as state home minister and collected Rs 4.70 crore from various bars in Mumbai through some police of officers.

Earlier on October 11, the Supreme Court refused to cancel the bail granted to the former home minister in the money laundering case lodged against him by Enforcement Directorate (ED).

On October 4, the Bombay High Court had granted bail to Deshmukh in a money laundering case being investigated by the ED.