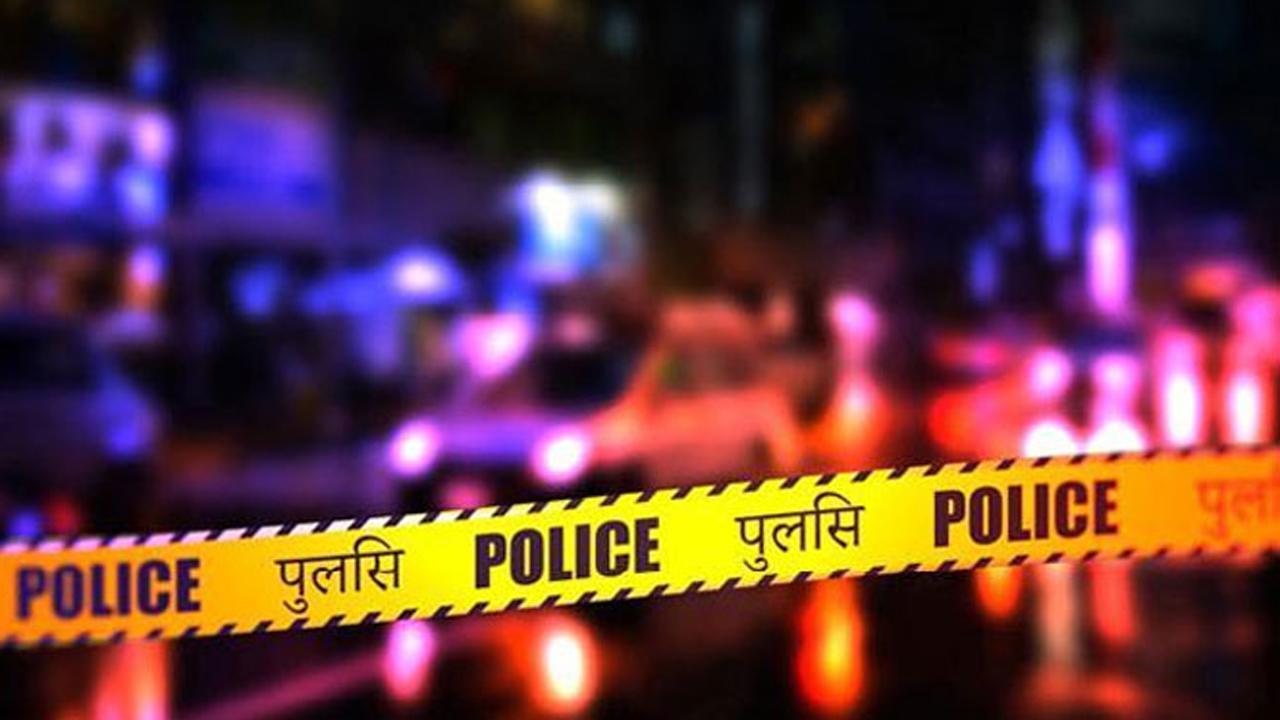 
A 20-year-old man was allegedly stabbed to death in Bhiwandi town of Maharashtra's Thane district, and a case has been registered against five persons, one of them a woman in connection with the attack, police said.

An offence has been registered against the absconding accused under section 302 (murder) of the IPC and a manhunt has been launched to nab them, an official said. The victim Ajgar Mohammad Manzoor Shaikh was standing near his house and chatting with his friends late on Monday night (August 9) when he commented on one of the accused who was passing by, he said.

Angered by the comment, one of the accused, who was carrying a knife, stabbed the victim multiple times, while the others threatened that they would not spare him, the official said, quoting the complaint lodged the victim's friend, who was present at the scene. The police, who were alerted about the incident, rushed to spot, following which the victim's body was sent to a government hospital for post-mortem, he added.