According to the police, On Monday morning around 10:30 am, threat calls were received on the public number of Reliance Foundation Hospital. The caller issued a threat to Mukesh Ambani. An FIR in this matter was registered at DB Marg Police Station. The suspect has been detained from Dahisar area. 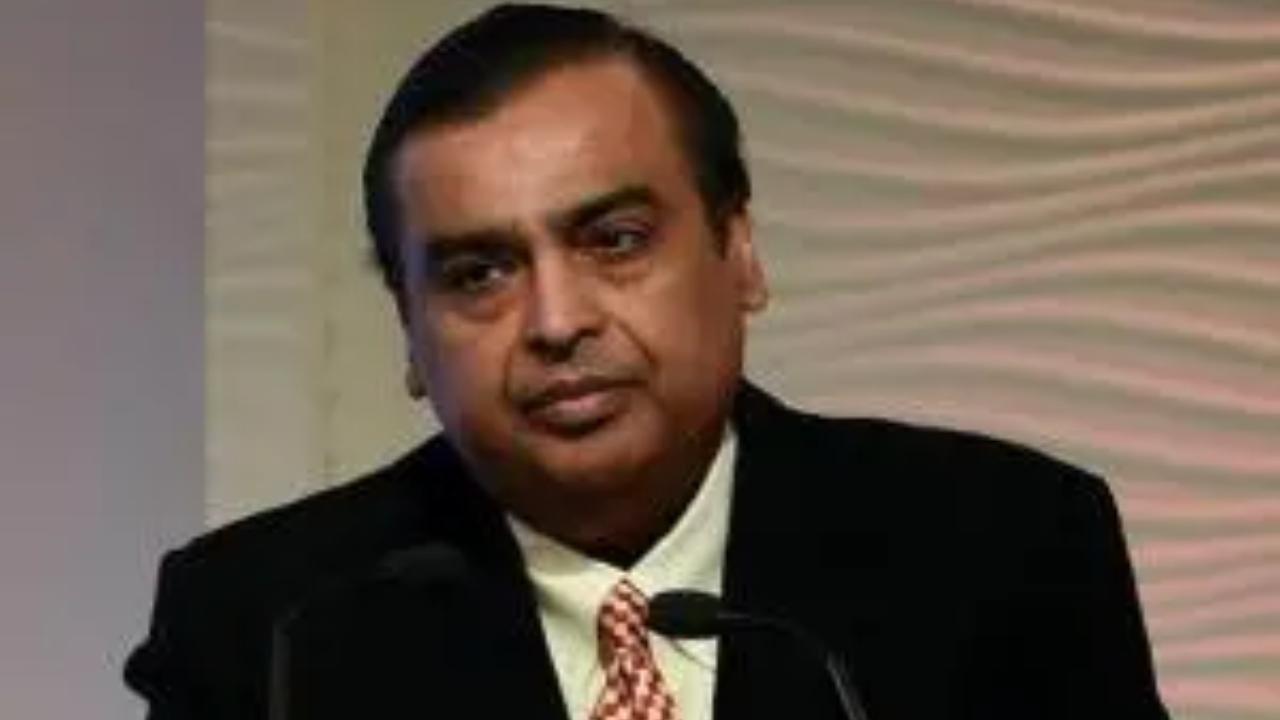 
Hours after threats were given to billionaire industrialist Mukesh Ambani and his family members, Mumbai Police have detained a suspect from Dahisar area in north Mumbai for allegedly making threats calls, the police said.

According to the police, On Monday morning around 10:30 am, threat calls were received on the public number of Reliance Foundation Hospital under the jurisdiction of DB Marg Police Station from an anonymous number. The caller issued a threat to Mukesh Ambani. An FIR in this matter was registered at DB Marg Police Station under relevant sections. The suspect has been detained from Dahisar area. Further investigation in this matter is being done.

Watch video of the suspect in police custody

Police sources said, the suspect has been identified as Vishnu, 57, residing in the jurisdiction of MHB Police. Dahisar Police initially detained the suspect and handed over to the D.B. Marg Police for further investigations. The suspect has past records of similar offences. He is reportedly of unsound mind.

"Total 8 calls have been made giving life threats to Shri Mukesh Ambani ji by an unknown person, we have complained to Mumbai Police to look into the matter.” Dr. Tarang Gianchandani CEO, Reliance Foundation Hospital told mid-day.

This is the second time that the Ambani family has been targeted with threats. Earlier in February 2021 an SUV with 20 gelatin sticks and a threat note was found abandoned near the family home Antilia. The NIA had investigated this case.

Next Story : FIR against singer Rahul Jain for raping costume stylist in his Mumbai flat; he says allegation 'baseless'