The brothers took advance payments on Instagram, and even sent email confirmations 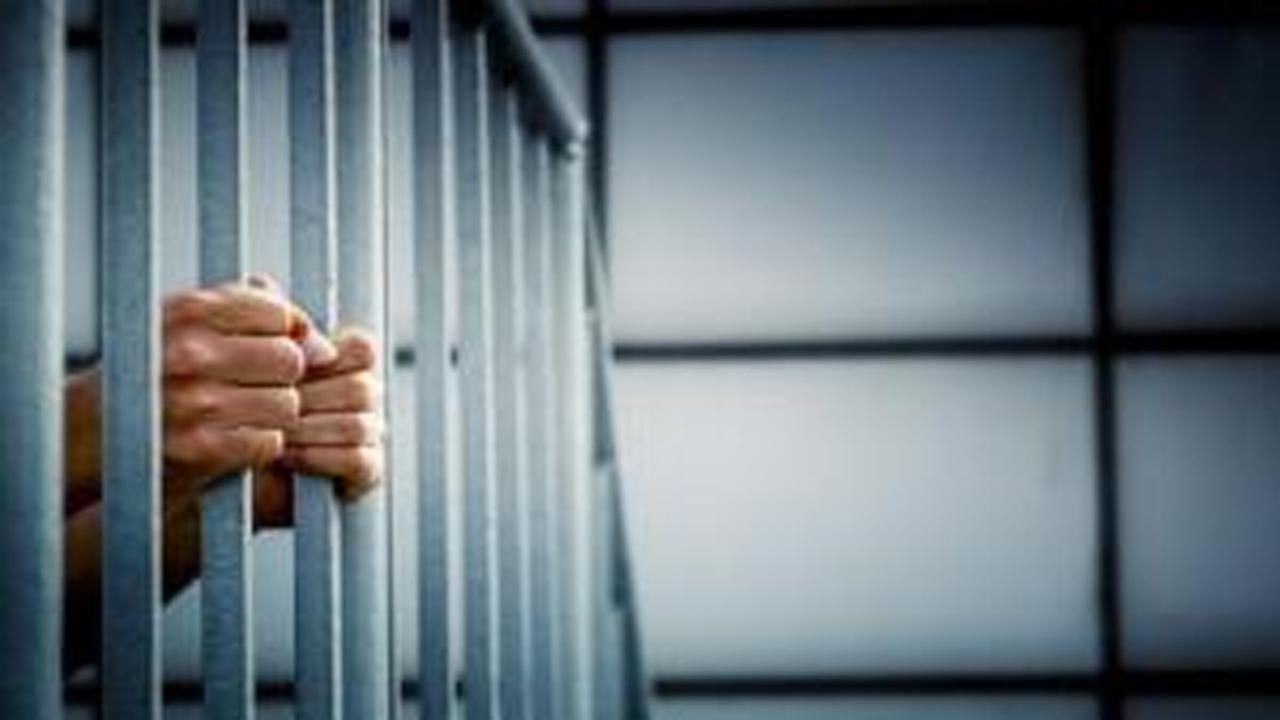 
The cyber police arrested two people for allegedly cheating many people on pretext of booking hotels, villas and resorts for the occasion of New Year and Christmas in Lonavla, Goa and Alibaug. Police said the accused created a fake website and posted photos of villas, resorts and bungalows and took online bookings from customers. The Mumbai police has registered around 12 different FIRs with different police stations.

According to the officials, the accused created an Instagram account with the name of @luxury.villas.lonavala in early December. One complainant called on the given number on December 6 and booked a villa for Rs 72,000 for December 31, and transferred the same amount. The accused told the victim that they had booked a bungalow in Lonavla  and also received an email confirmation. The accused introduced himself as Hardik and the bungalow was identified as Mavi Infinity Villa at Lonavla.

After the booking, the victim tried contacting the villa caretaker, but his number was unreachable. Later, when she contacted to the villa owner, she realised that she had been cheated by the accused. The cyber police managed to trace them through their debit card number.