Based on a complaint lodged by the 35-year-old doctor from civic-run Bhabha Hospital, the police on Monday apprehended Krishna Singh Jai Kumar Singh from Ballia in Uttar Pradesh 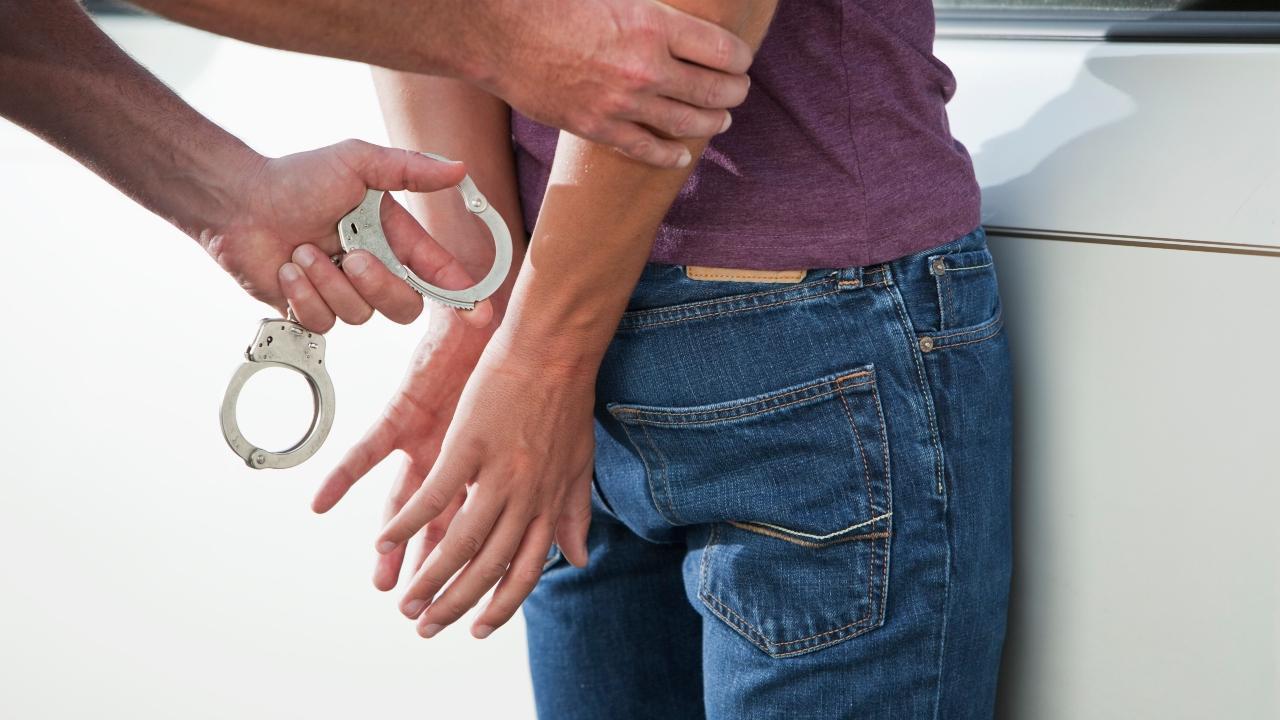 
A 24-year-old man from Uttar Pradesh has been arrested for allegedly sending obscene pictures to the mobile phone of a lady doctor employed at a hospital in the western suburb of Bandra here, police said on Tuesday.

Based on a complaint lodged by the 35-year-old doctor from civic-run Bhabha Hospital, the police on Monday apprehended Krishna Singh Jai Kumar Singh from Ballia in Uttar Pradesh, an official from Bandra police said.

The police are on the lookout for Singh's accomplice identified as Prince, a former ward boy of the hospital, he said.

The doctor had approached the police last week alleging that someone was sending obscene pictures to her mobile phone from an unknown number, he said.

During the probe, the police found that Prince had been arrested for committing a similar crime in the past, and this time around he had done so along with Singh, the official said.

The city police reached Singh's native place and found that he was using his younger brother's phone to send obscene pictures to the doctor and he was subsequently nabbed with the help of the local police, he said.

The accused has been arrested under section 509 (word, gesture or act intended to insult the modesty of a woman) and other relevant provisions of the IPC and IT Act, the official added.

Next Story : Man harassed by recovery agent, shooed away by the police