The pastor was produced in the Belapur Court, which remanded him to police custody for five days. 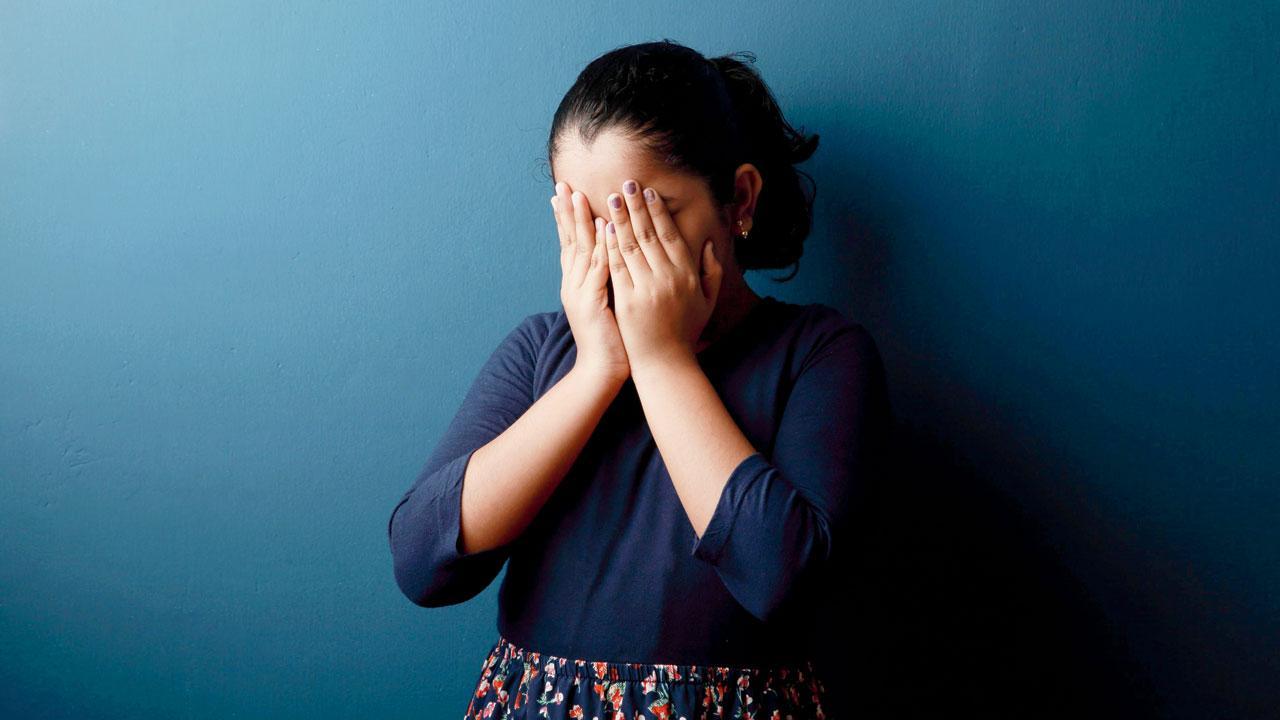 
The 55-year-old pastor arrested by Navi Mumbai Police for molesting minor girls in the church was allegedly molesting every woman that came to the shelter home. The questioning of three survivors, who have come forward, revealed that the pastor would touch their private parts on the pretext of applying Vicks and oil and would beat or confine them to the bathroom if they retaliated. The pastor was produced in the Belapur Court, which remanded him to police custody for five days.

After rescuing 45 minors from Nerul-based Bethel Gospel Pentecostal Church, the District Child Protection Unit and Child Welfare Committee counselled the children and found them recounting harrowing experiences. Three minor girls aged between 14 and 18 have come forward and told authorities that the pastor of the church, Rajkumar Yesudadan, used to touch them inappropriately. He would tell them he is God’s son. According to a 14-year-old victim, she was brought to the shelter home in June 2021.

“He came to me when I was sleeping and applied vaporub on my neck, chest and beyond. I was shocked and stunned, hence I didn’t utter a word. He did the same thing 10-12 times on the same night,” said the survivor while speaking with mid-day. “He would say it’s a spiritual act and nobody should object to it.”

Ravindra Patil, Senior Inspector, NRI Coastal Police station, said that the pastor had refuted the allegations. “We want to investigate how long has it been going on and whether he molested boys as well.” They also received a tip-off that one of the girls in the shelter home got pregnant, but the children haven’t spoken about any abortion as of now.