After going through several treatments for respiratory distress at multiple health centres, a CT scan of chest at Apollo Hospital revealed the peanut blocking her left bronchus 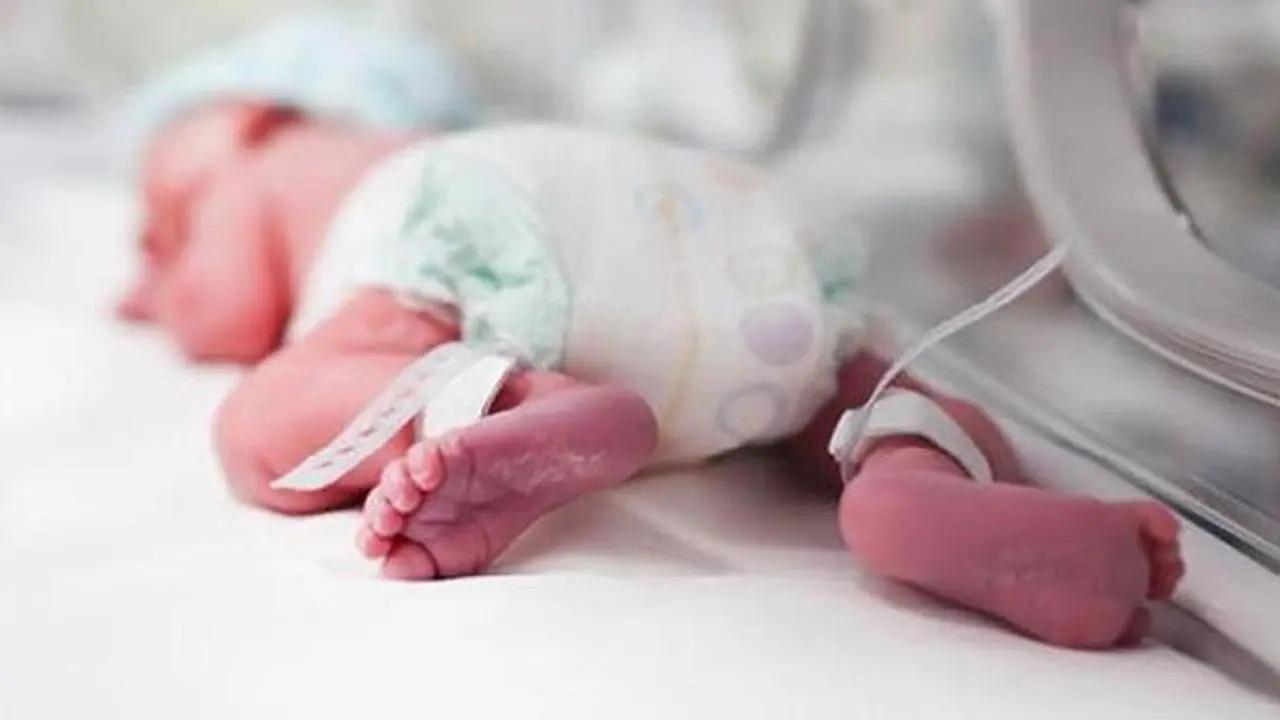 
A 14-month-old baby was saved after living with a peanut stuck in her windpipe for around 3 weeks. The child, Shruti Shah (name changed), was first taken to a local hospital in the second week of April as she could not breathe properly. She was finally taken to Apollo Hospital, Navi Mumbai in the last week of April as the problem persisted without doctors being able to diagnose the reason. She was operated on after two days and discharged earlier this month.

Shruti’s parents, residents of Navi Mumbai, were unaware that she had swallowed a whole peanut and took her to several health facilities after she started showing symptoms of respiratory distress. As the root cause could not be diagnosed, she was treated for hyperreactive airway disease and lower respiratory tract infection. She had also tested positive for Covid-19.

However, as her condition deteriorated and severe hypoxia started, she was rushed to Apollo Hospital in an unconscious state. At the time, Shruti had oxygen saturation of 70-75 per cent along with chronic symptoms of wheezing and distress, type-1 respiratory disorder and she was also suffering from cold shock. She was immediately intubated and put on ventilator support. The doctors also got an X-ray of her chest done, which did not show typical signs of lung involvement in hypoxia. 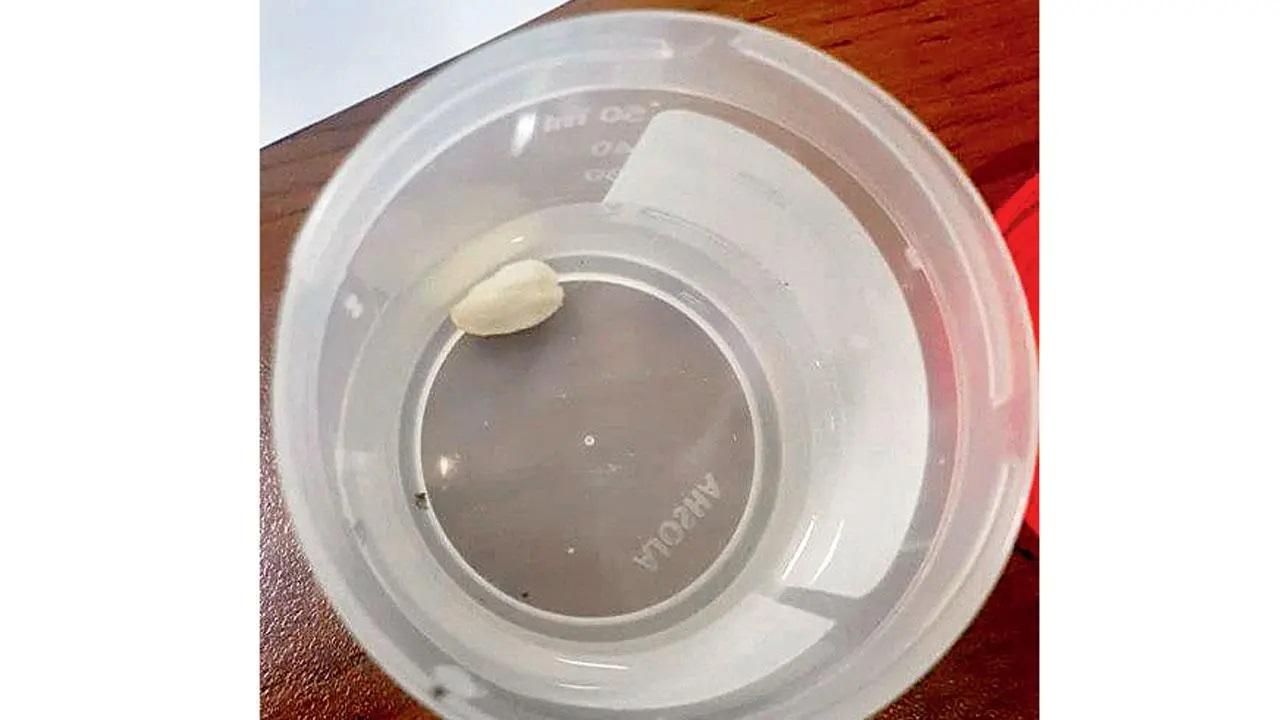 The peanut found in the infant’s lung

In view of this, the doctors suspected there was foreign object in her body and accordingly a CT scan of her chest was done. The report revealed that there was a peanut blocking the left main bronchus. The doctors then performed a bronchoscopy and removed it.

Dr Hemant Lahoti, consultant paediatric surgeon, said, “Foreign bodies are a common problem in children. We must have a high index of suspicion to avoid delay in diagnosis as it could be fatal. Rigid ventilating bronchoscopy is the life-saving procedure with excellent results in expert hands.”

Dr Abhijit Bagde, consultant paediatrician, said, “Sometimes children, especially under five years of age, swallow or inhale objects like peanuts, small plastic or metallic parts of toys, or any other small object. These foreign bodies can also congest the windpipe or trachea blocking the airway passage. This was a critical case and could have been fatal.”