As per the civic body data, 2,203 cows have been vaccinated so far, while the remaining cows will be vaccinated next week 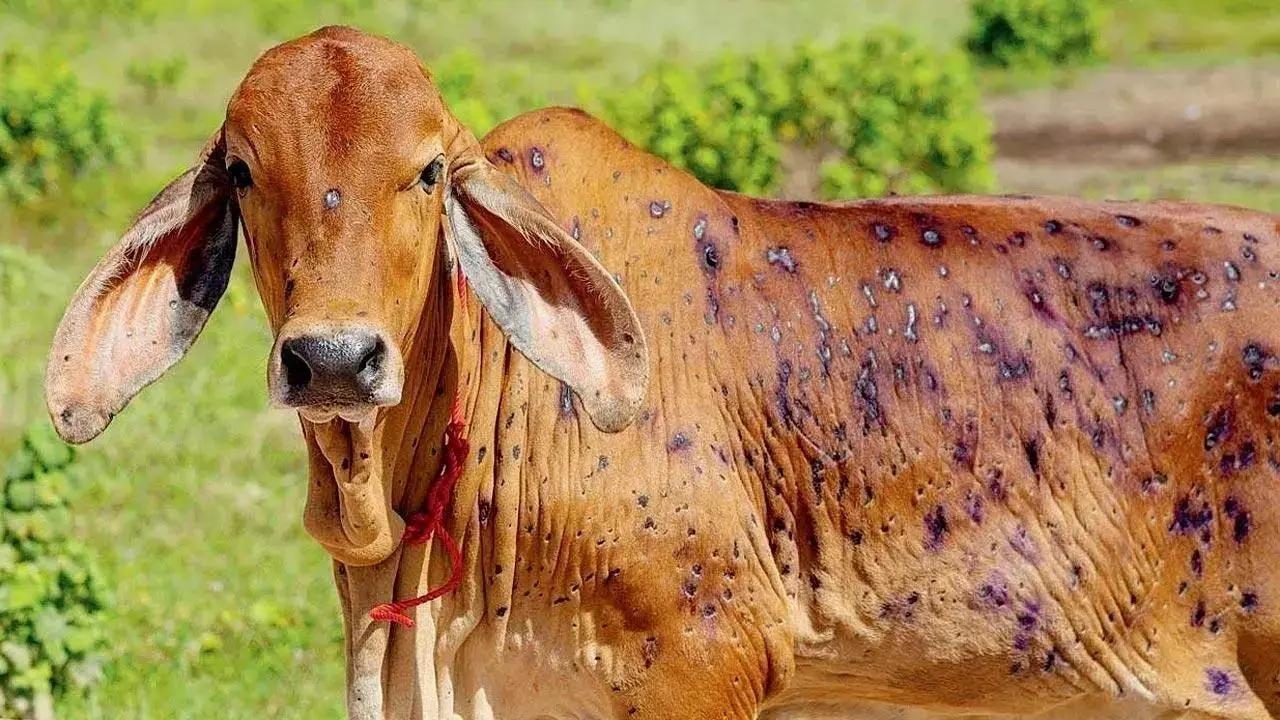 
Amid an outbreak of lumpy skin disease in cattle, the Brihanmumbai Municipal Corporation (BMC) has started vaccinating cows against the disease and so far the civic body has vaccinated 2,203 cows in Mumbai.

As per the civic body data, 2,203 cows have been vaccinated so far, while the remaining cows will be vaccinated next week.

According to the notification issued by the state government, the BMC administration is continuously taking various measures in the municipal area keeping in view the possibility of an outbreak of a lumpy virus.

The virus is mainly found in cattle and the pesticide department has also started fogging and pest control measures in cowsheds and surrounding areas.

According to the 2019 Animal Census, there are 3,226 cows and 24,388 buffaloes in the Brihanmumbai Municipal Corporation area.

Out of these, cows are being vaccinated as per the prescribed priority for the prevention of lumpy.

The Head and General Manager of the Veterinary Health Department of Deonar Slaughterhouse informed that the remaining cows will be vaccinated next week.

The vaccine has been developed by the National Equine Research Center, Hisar (Haryana) in collaboration with the Indian Veterinary Research Institute, Izzatnagar (Bareilly).

Ever since the disease came to India in 2019, research institutes have been engaged in developing the vaccine.