76 dead in rain-related incidents in Maharashtra so far this monsoon: Report 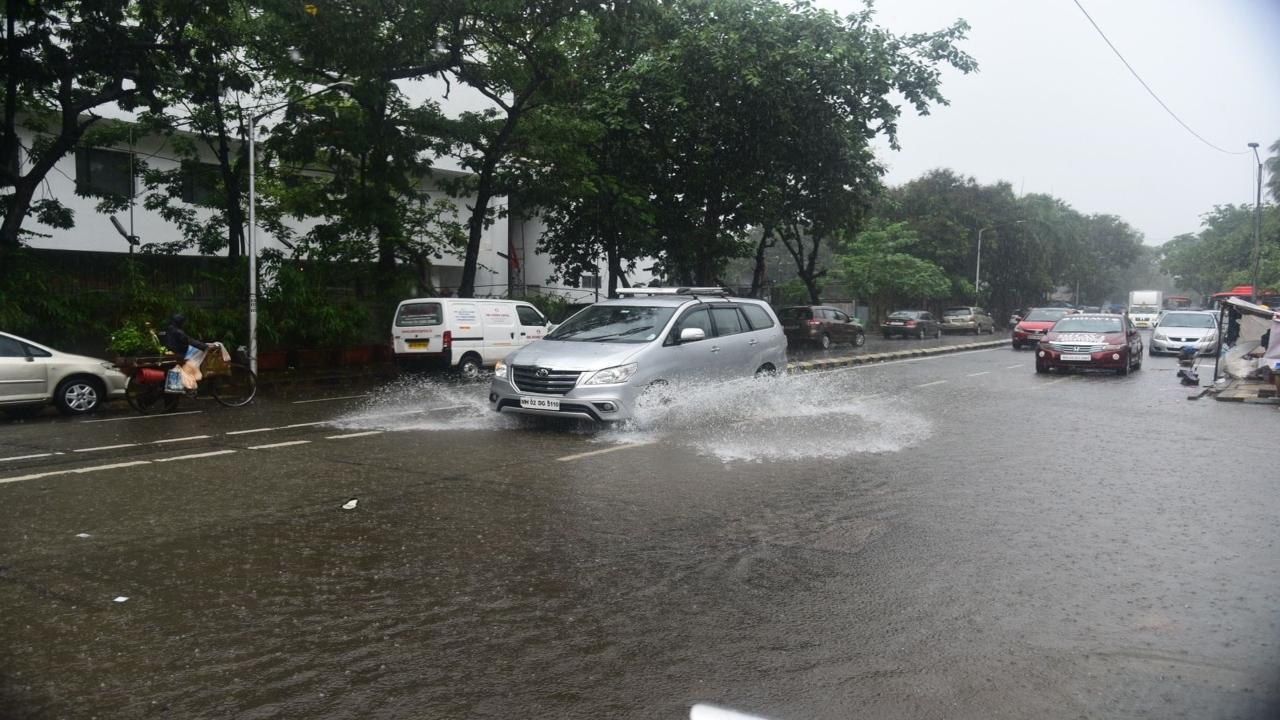 
Rain-related incidents have claimed the lives of 76 people in Maharashtra during the ongoing monsoon season so far, a report by the state disaster management authorities said.

Of the total number of deceased, nine persons died on Saturday - four in Wardha district, three in Gadchiroli and one each in Nanded and the coastal Sindhudurg district, it said. As many as 125 animals have perished since June 1 with rains lashing parts of the state. The India Meteorological Department (IMD) has forecast heavy rainfall in the coastal Konkan region of the state till July 13. Rainfall of 64 mm to 200 mm is expected in the region, the report said. In view of the Met department's prediction, teams of the National Disaster Response Force (NDRF) have been stationed in the costal districts, including state capital Mumbai, it added.

In landslide and flood-prone areas of Raigad and Ratnagiri districts, people from vulnerable areas have been shifted to safer locations, the report said. Last year, Chiplun town in Ratnagiri and Mahad in Raigad were among the places worst-hit by extremely heavy rains. Between July 23 and 25 last year, more than 110 people had died in Raigad, Ratnagiri, Satara and Kolhapur districts of Maharashtra in rain-related incidents.

Officials had said on Saturday that at least 130 villages in three districts of the state, all in the Marathwada and Vidarbha regions, have been affected by heavy rains that caused floods in parts of these districts and at least 200 people were evacuated. In Gadchiroli district in east Maharashtra, communication with 128 villages was lost due to heavy rains. Apart from Gadchiroli, Hingoli and Nanded districts in the Marathwada region also received heavy showers on Friday and Saturday, the state relief and rehabilitation department had said in its a bulletin on Saturday. Vasmat taluka in Hingoli had recorded 150 mm of rainfall in the 24-hour period ending at 8.30 am on Saturday.