Diners at open-till-4.30 am restaurants across the city continue to only be a trickle 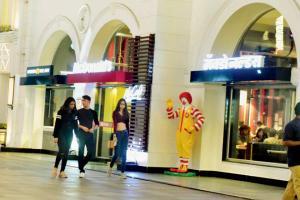 Verdict: McD open at 3 am with customers


While Mumbai's round-the-clock party started from midnight of January 27—allowing restaurants and bars in select areas to stay open 24x7—a check by mid-day on the intervening night of January 31 and February 1 between 2.30 am and 4.30 am, showed that the new policy had found few takers. Restaurants hope that more awareness about the new hours translates into greater footfalls.

On Saturday at 2.30 am, the mid-day team reached High Street Phoenix, Lower Parel, where few people were seen. At McDonald's, the number was higher at around 12 diners. At the eatery, Devans Mehta, 20, said: "It is good that the restaurant is open at night and food is being served". But, Farzi Cafe didn't have customers. Staffer Pritesh Palav, 35, said it's possible that not everyone was aware of the extended hours. 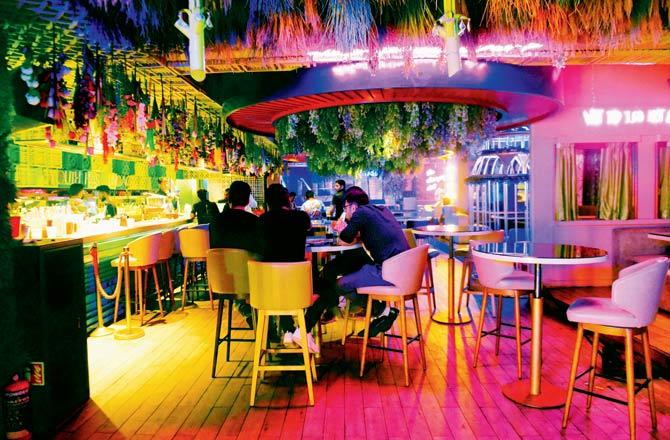 The mid-day team went to YOUnion resto-bar which had four diners, all students of Juhu's Mithibai College. Kush Aggarwal, 19, said, "We had a night out and, with the restaurant open at midnight, dropped here to get some food." Chirag Chaudhary, 23, marketing head of YOUnion Restaurant, said, "It has been a few days since the 24x7 hours have been implemented and right now the crowd is less, but in the coming weeks, footfalls will increase. Not everyone is aware." 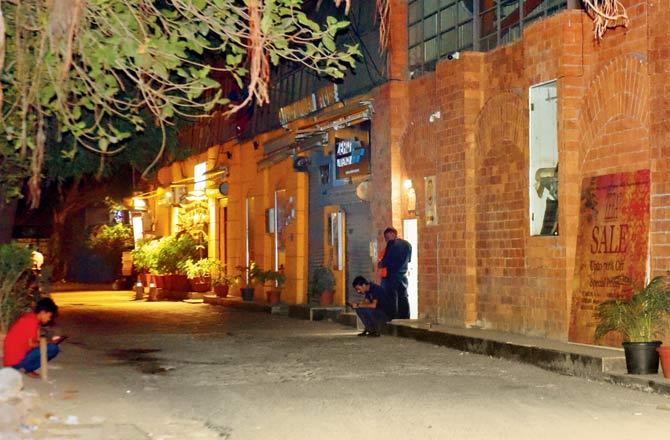 After this, the mid-day team reached Todi Mill and Mathuradas Mill Compound at 3.25 am. All the restaurants here had shuttered. Watchman Chandan Chavan, 39, said the restaurants closed at 1.30 am. 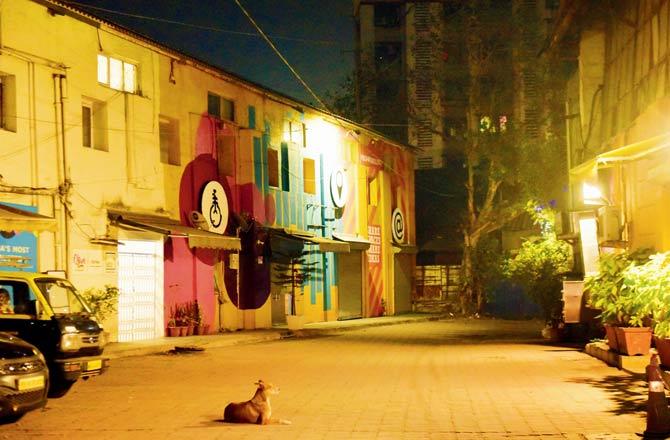 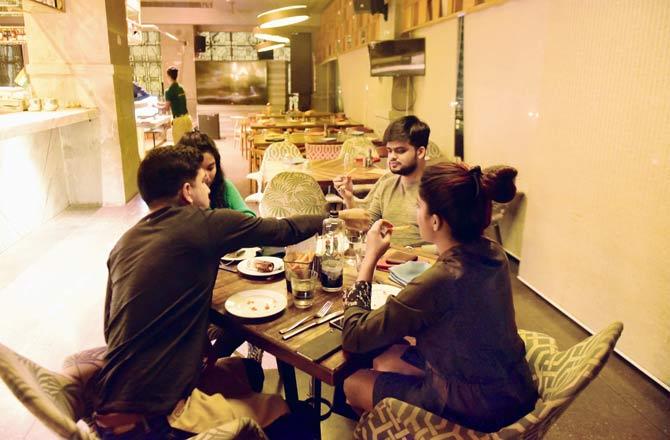 Most restaurants here were shut. While Starbucks was open, there were no customers. The South Bombay Bar restaurant on the fourth floor of Atria Mall was open and had four diners grabbing a late-night meal. Manish Devalan, 24, said, "If you get good and your favourite food late at night, then the joy is something else." Mani Raj, 35, the manager of South Bombay Bar, said, "If there's publicity, customers will increase. We hope this will prove to be a good decision." Another staffer, Chandan Kumar Jha, 26, said, "Earlier, work was done in one shift. Now, because we need two shifts, the staff strength has been increased."

Next Story : Fingers crossed: Pipeline fixed, water to be back in taps today