Cops said it is the first such case in Mumbai where a hacker, booked for uploading morphed nudes, attempted to intimidate the police by posting their doctored photos 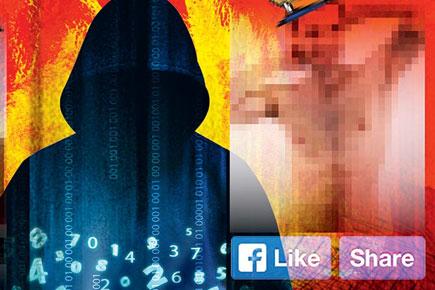 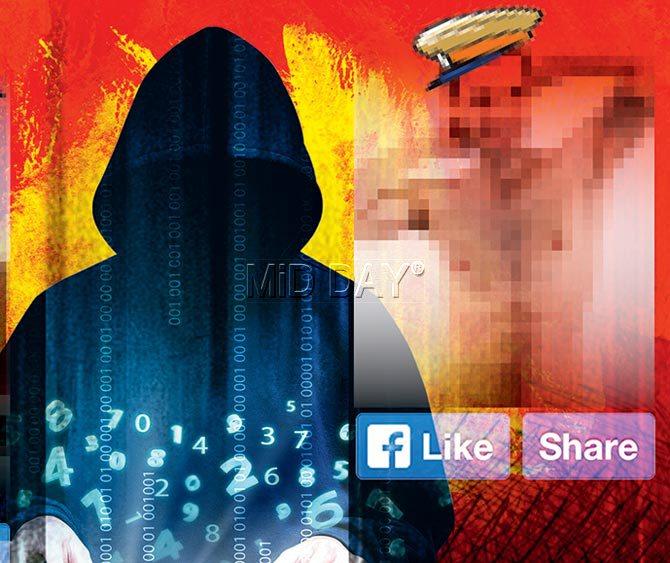 This time, it's personal for the Mumbai Police. One of the force's own men has been targeted by a cyber criminal. Cops said it is the first such case in the city where a hacker, booked for uploading morphed nudes, attempted to intimidate the police by posting their doctored photos.

In February, a 21-year-old student of Hinduja College in south Mumbai found that his Instagram account had been hacked and a bogus profile created in his name. Through this fake account, the hacker uploaded morphed nude photographs of an associate professor and a lecturer from the college, a Navi Mumbai-based woman friend of the student as well as the mother of another friend. Around three to four other persons were also targeted. The hacker also posted the phone number of the student's father on the account to step up the harassment. 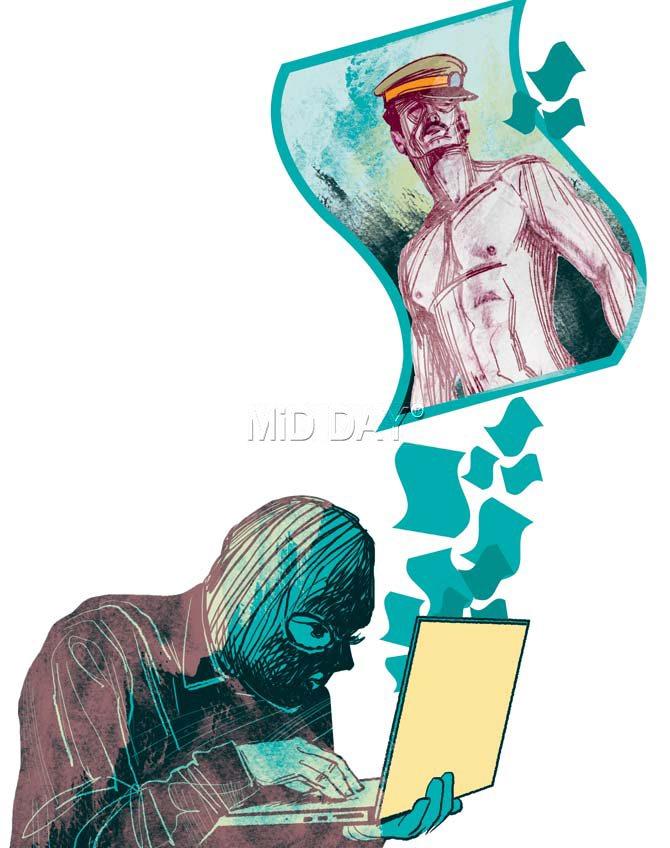 Known to student
The student, who is a resident of Kurla, immediately filed a complaint with the Kurla police. A case under the relevant sections of the Indian Penal Code and the Information Technology Act for impersonation, hacking and obscenity through electronic medium was registered.

Although the police refused to reveal the identity of the hacker, they said he is from the student's social circles. As the Kurla police began their investigation, the cyber police launched a parallel probe based on a complaint from the college professors.

It was during the investigation that a Kurla police sub-inspector got a sense of the hacker's audacity. In an act of sheer brazenness, the man created a fake Facebook account of the PSI's officer and uploaded doctored nudes of people on his friends' list, including some policemen. The hacker also had the cheek to send friend requests through this account to people whose photos he uploaded.

An officer from cyber police station said the hacker hoped that this would coerce the police to drop the case. Instead, it made the police more resolute to track him down - the hacker is absconding - and pin him in a watertight case. A senior police officer said investigators are collecting technical evidence against the hacker and may arrest him soon. The cyber police have deleted all morphed nudes and blocked the fake accounts.

Police sources said it's the first case of a policemen being targeted in such a way.