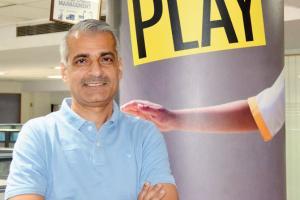 Get, set, go
To reduce the inequities in learning, Parminder Gill, visiting faculty at Azim Premji University and co-founder of Sportz Village Foundation, has designed the country’s first offline programme to deliver remote learning to children, who do not have internet access. Race around India is a series of travel-themed workbooks. The programme takes children through a simulated race across the country. “Children are divided in different teams and get to ‘travel’ or ‘race’ through different cities in India even as they complete certain physical tasks and activities in their homes or communities. Each city or region lists down certain activities that the children must complete as a team before they can proceed further. The programme not only gets children to be physically active, but also helps improve their knowledge about our country. The offline model also ensures that children irrespective of their social segment, age or gender be a part of it,” says Gill, who has been invited by FICCI and NITI Aayog for his inputs on using sports to drive change. The workbooks have been translated into multiple local languages.

Bad boy turns pop star
The bad boy anti-hero of Netflix’s Mismatched, Taaruk Raina, is also a singer. And he has chosen this time, when he is already trending on social media, to release a new song called, Sukoon. His vocals are smooth, the hook is catchy, and the video is glitzy. What’s interesting is that even though in the show, he is not paired opposite the main character, played by Prajkata Koli, in the music video, he seems to have got the girl. He is romancing Aisha Ahmed, who is the rumoured girlfriend of Mismatched’s lead, Rohit Saraf, the new crush in town. 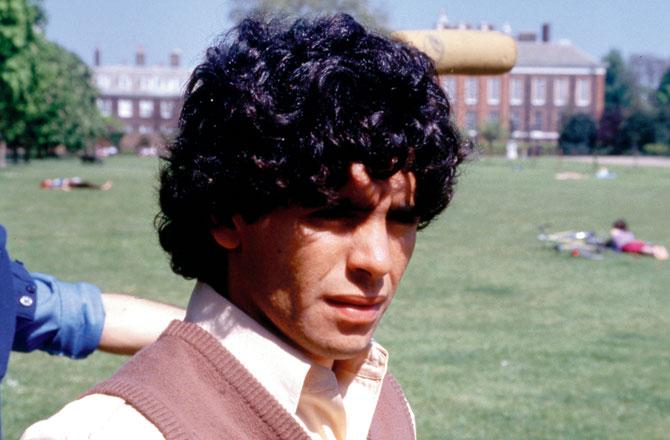 No toys in Maradona’s home, only a football
In his turbulent career, the late Diego Maradona was the recipient of several gifts and rewards. But the best gift he ever got was a football from his uncle Cirilo for his third birthday.
And Jimmy Burns, the author of Hand of God, was profound while describing Maradona’s childhood. “When you’re born into poverty, a toy, any toy, is steeped in magic. In the shack [in Villa Fiorito, Buenos Aires] where Diego Maradona spent his childhood, there were neither teddy bears nor electronic games, but there was a leather football.” He hugged that football as he slept. Uncle Cirilo was also the one who rescued Maradona when he fell into a cesspit as a toddler. According to Burns, the rescue act was completed with the chants of, “Diegito, keep your head about the s**t.” Had the controversial Argentine great remembered that advice metaphorically, he would have lived longer than 60. But this is no time for regrets, perhaps only memories which Maradona has left us with. 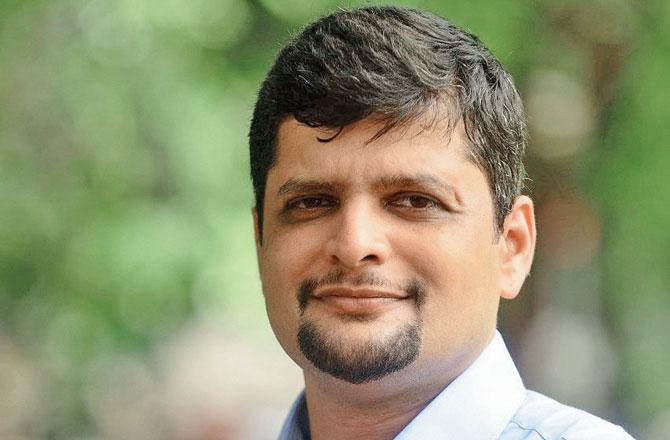 Loving Mumbai, one haiku at a time
Poet and writer Suhit Kelkar has combined his love for writing and photography in a new book, titled Mumbai Monochrome (Hawakal Publishers). In the book, Kelkar lends a voice to his own pictures that present spaces within the city that otherwise go unnoticed by the people. “The book is a result of my love affair with Mumbai. Like most love affairs, it is all about selective perception. The 40 photos in the book were taken at various points in the past three to four years, without me having any idea of forming them into a sequence. The idea for the book came when I reviewed my photos and realised that they cohered to a theme, which was the small, commonplace epiphanies in Mumbai,” says Kelkar. This yielded the idea to write poems that paired with the photos. “Haiku, which are three-line poems, have paired well with visuals, historically speaking. Also, I had begun my poetic journey by writing haiku, and it was a satisfying experience to return to that poetic form—like closing a circle.”

Queer and fabulous
To mark a year since it started, the Rainbow Lit Fest—Queer and Inclusive has organised an online series called Digital & One. Being held over the weekend of December 5 and 6, the event will see the coming together of over 50 leading authors, poets, activists, scholars, filmmakers, artists, performers and business leaders to discuss a variety of topics.

Speaking to this diarist, Sharif Rangnekar, festival director, said, “Digital & One is a digital series that brings together different voices, thoughts and ideas from over 15 towns and cities, ranging from Imphal and Jabalpur at one end to Mumbai, London and Boston, at the other. The aim is to address a variety of issues related to identities—sexual and otherwise—engaging with intersections that define each of us, with the hope that we find common ground and ways to stitch together a sense of oneness or ekam.” Registrations are open on their website rainbowliteraturefestival.com.

Next Story : Mumbai: Five-year-old boy crushed to death in lift accident in Dharavi