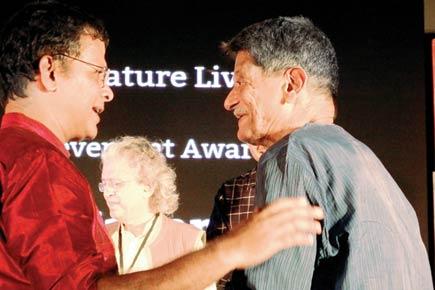 More awards, please!
The serious reader was there. So was the curious onlooker and the festival junkie. A packed Sunken Garden at NCPA proved to be an ideal setting for the awards ceremony on the last day of Tata Literature Live! held on Sunday evening. 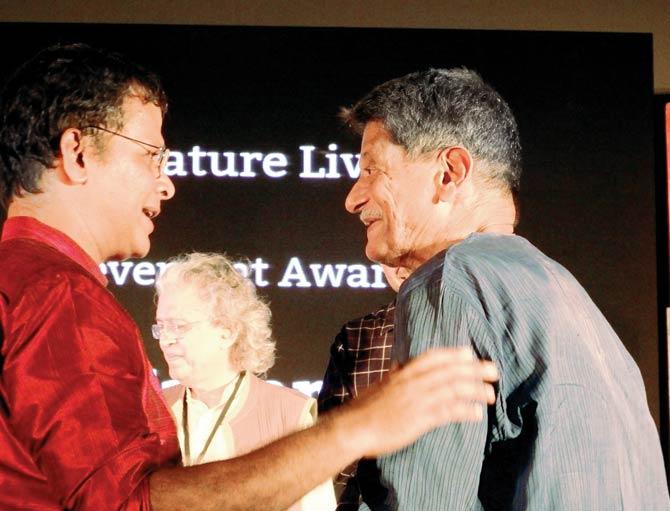 Apart from the awards in the popular categories, a lifetime achievement award was conferred on author Kiran Nagarkar, amidst huge applause.

Earlier, in his opening address, festival director, Anil Dharker brought much cheer to the crowd when he announced that a children’s award category would be introduced from next year, for best author and best illustrator.

Later, when film journalist, author, mid-day columnist and NCPA head-programming (Theatre & Film), Deepa Gahlot took the stage to announce an award, she suggested that Dharker add another category — for entertainment. We’d like to see if this one category also makes it.

mid-day and WSD say, go click
The Welfare of Stray Dogs (WSD) is ready with its 2016 Heart Of Giving Calendar 2016 that celebrates the power that comes with the act of sharing. Over the years, people have opened their hearts to street cats and dogs — nursing their wounds, ensuring they are fed regularly or standing up for their rights. 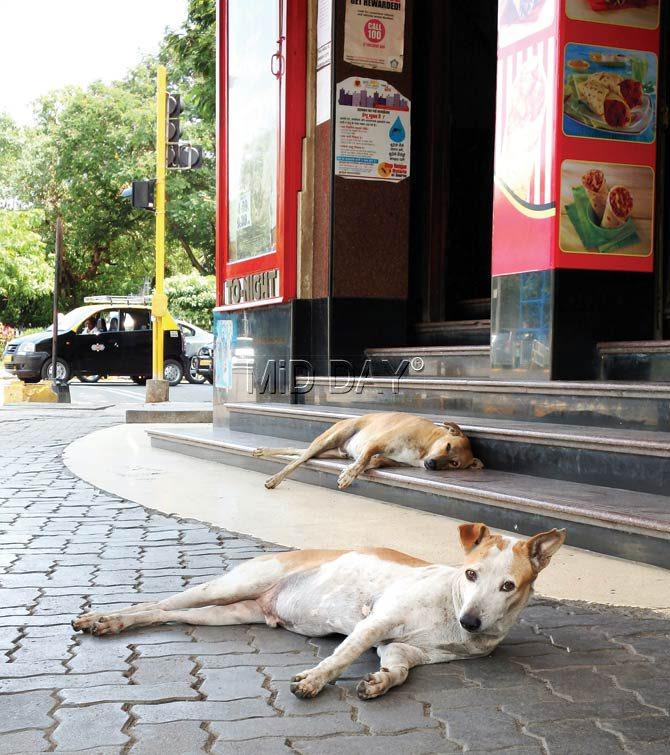 Patlu and Jadu love hanging around (mostly sleeping) by the steps of Colaba’s Regal Cinema. They greet cinema-goers, and are fed and looked after by a few residents from the neighbourhood

Many have gone the distance by giving their time, money, energy and involvement. So, as a thank-you for all the effort to make this world a better place for our four-legged friends, the WSD Calendar for 2016 compiles a few of the gifts that street dogs and cats have in store for us. mid-day and WSD bring you an opportunity to be a part of this project. Mail us photographs of a friendly street dog or cat from your area.

Tell us about the story behind their name, a touching anecdote, or a special trait. Starting this week, we will print the best photograph for every week from the entries received during until the end of 2015. The photographer of the winning frame will be gifted a WSD Calendar 2016. EMAIL: wsdindia@gmail.com with your entries.

Shoot in peace
We don’t like starting the week on a sombre note but an email that landed in our inbox didn’t help. And curious, too. Sukhant, a funeral management company in the city that organises last rites across faiths, is organising a short film festival themed on death. 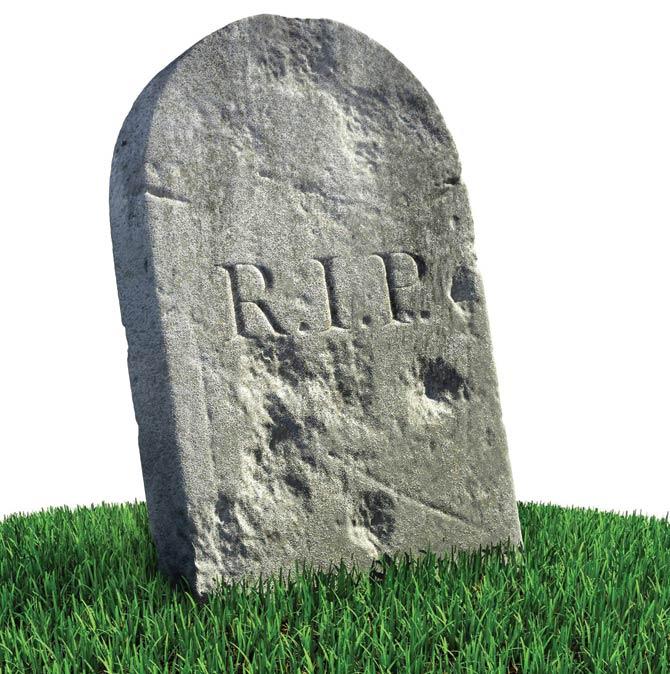 Interested filmmakers are required to send short films, documentaries and videos captured on mobile phones in Hindi, Marathi and English. The five given topics are:

If you’re dead serious, mail in your entries till November 30 to sukhantfuneral@gmail.com

Hoo haa, kiddie Capoeira
Wish to introduce your kid to self-defense early on or just want your little tiger to switch off the television and get into fit mode? We suggest you sign them up for an hour-long class of the Brazilian martial art, Capoeira at Bandra’s House Of Wow. 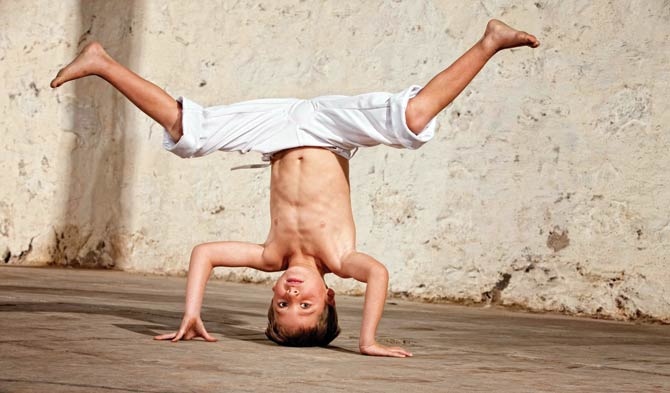 High on music and dance, the 500-year-old martial art form was used as recreation by African slaves in Brazil. Later, it was taken up seriously as a tool for self-defense. Watch your child learn a few quick moves, spins and kicks that improve flexibility, develop core muscles and motor skills at a class conduced by instructor, Sucuri. For more details, call 9930246031.

Colours on the wall
The students of the NSS wing of SIES College of Arts, Science and Commerce in Sion have taken up the brush for a cause. 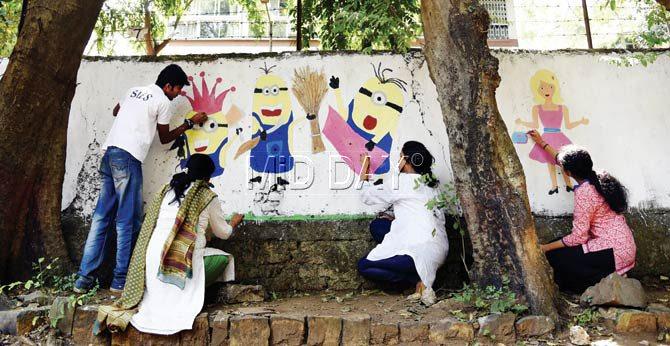 Earlier this month, they painted a few murals at Sion railway station in a bid to brighten up our daily commute. Last weekend, students visited BJ Home in Matunga to paint the walls of the orphanage before Diwali.

With a mix of popular cartoon characters like Chhota Bheem, Minions, and Tom and Jerry now on the walls, the students planned to make the upcoming festive season for the children there, merrier. We like.