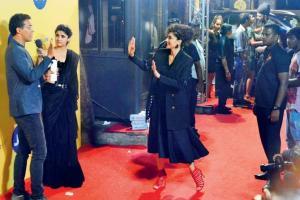 Talk to the hand

Taapsee Pannu and Vikramaditya Motwane exchange notes through gestures during an event at a Bandra theatre on Friday. Pic/Bipin Kokate

Designs for, of and by women

India has around 450 schools of architecture and over 65 per cent of students in these schools are women. These and many other facts about Indian women architects were revealed at the unveiling of the official poster of Women in Design (WID) 2020+ international conference held yesterday at a design conclave in the city. 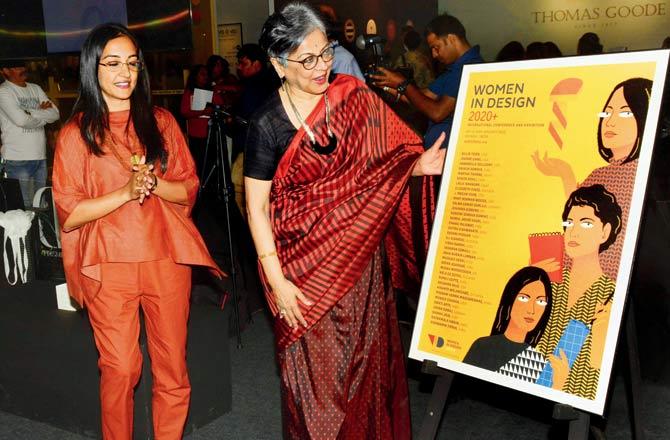 Brinda Somaya (right) and Nandini Somaya Sampat at the poster's inauguration. It was illustrated by architecture student Reya Ahmed and designed by graphic designer Trusha Sawant in collaboration with the WID 2020+ curatorial and design team. Representing the new spirit in design, the graphics refrain from overtly suggesting gender, while creating a stimulating dialogue. Pic/Bipin Kokate

"There are almost as many registered women architects as male and yet their presence is not felt equally," shared Nandini Somaya Sampat, trustee, HECAR Foundation, which is at the forefront of WID2020. The event's journey began 20 years ago, when professor Brinda Somaya invited women architects across India and South Asia, on a single stage. This led to the first-of-its-kind conference, Women in Architecture – 2000. Two decades later,WID 2020 will celebrate architecture and design with leading women experts as well as those from the fields of photography, art, film and literature.

"Our list comprises talented women, including many who were at the inaugural conference. Mumbai serves as the ideal venue due to its Victorian Gothic and Art Deco Ensemble that was listed as UNESCO World Heritage Site last year. WID 2020+ promises to bring in an enriching experience," shared Somaya, chairperson, HECAR Foundation. Speakers include Billie Tsien, Annabelle Selldorf, Somaya, Johanna Gibbons, Elizabeth Vines, Shimul Javeri Kadri and J Meejin Yoon.

Imagine sipping on a hoppy, fruity pale ale at home, kicking back on your sofa, while watching your favourite series. 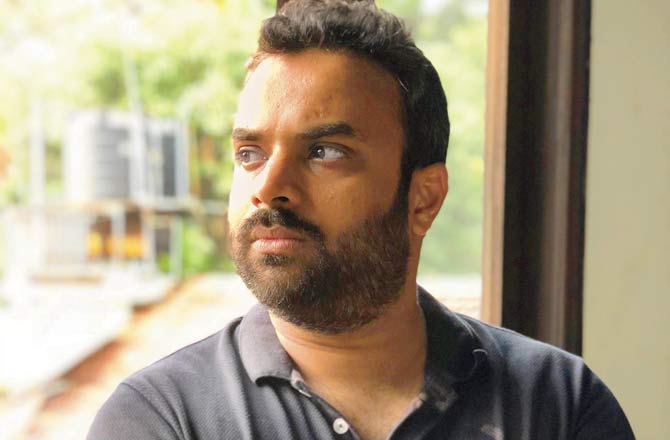 Co-founder of Woodside Inn, Pankil Shah isn't wrong to say that a few years ago this would have seemed far-fetched. And so naturally, he's quite excited about joining hands with Suraj Shenai's Goa Brewing Co, which launched Eight Finger Eddie as a double dry-hopped oat-cream IPA, at Shah's gastropub yesterday. 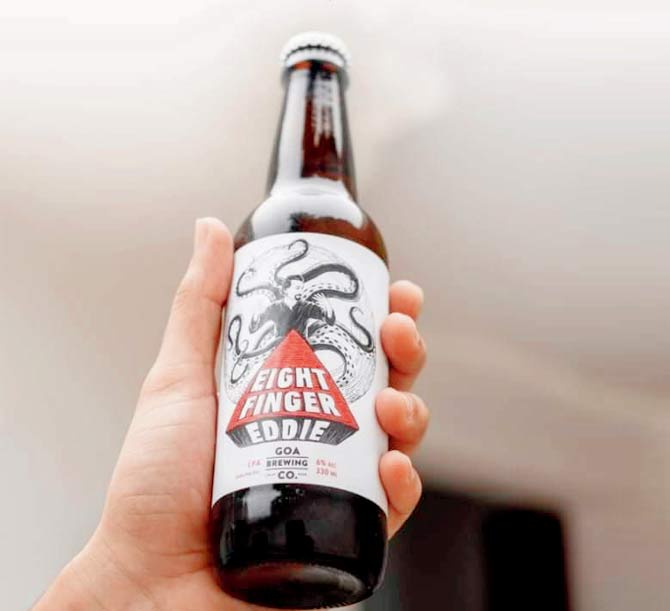 "Since the launch, many travellers from Bombay tried the IPA and would often carry some back to share with their friends. We got inquiries about our launch in the city, so this seemed fitting," Shenai (in pic) told this diarist. Shah added, "I tried this IPA first in Goa, and it's now a favourite."

India's first and only woman silver medal-winning athlete at the Olympic Games, badminton champion PV Sindhu's life is being encapsulated in a book. Called Shuttling to the Top: The Story of PV Sindhu, it will be written by V Krishnaswamy, who has written a book about Sachin Tendulkar and has seen Sindhu perform at Rio, Glasgow, Gold Coast and Jakarta. 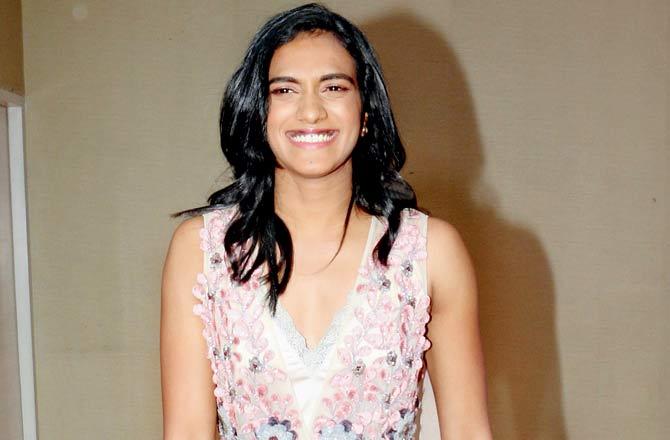 It will trace her journey from the time she was a resident of a railway colony in Secunderabad, and used to travel more than 40 km to train at P Gopichand's academy, besides talking about what lies ahead. If the book is anything like her game, it should be a riveting read.

Mumbai isn't blessed with too many open spaces, which is why we should make the most of whatever little we have. It's heartening then to hear that this Sunday, Patwardhan Park in Bandra will turn into a place where children can engage in a host of fun-filled, fitness-centric activities. 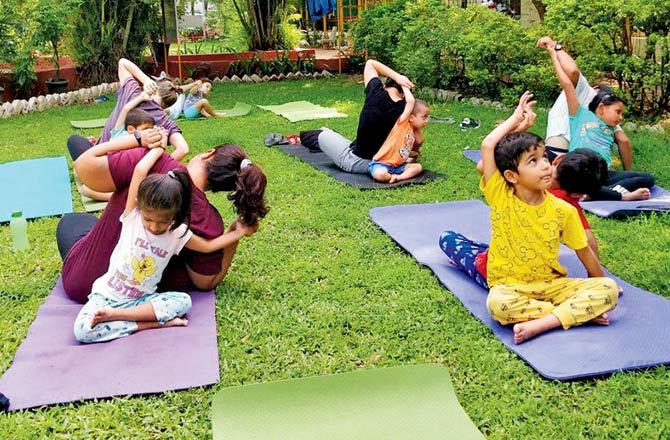 Love Your Parks Mumbai (LYPM), an organisation that works towards ensuring Mumbaikars don't neglect these places, and Mumbai Juniorthon, which organises a marathon for children, have joined hands to host a complimentary endurance-building and running boot camp. "It's for kids aged five to 15, but we will also get the little ones involved. The idea is to inculcate the importance of fitness in the children, and also to encourage them to head outdoors and live a healthy and active life," Anca Florescu Abraham of LYPM told this diarist.

Have you ever looked back in life and wished that you could relive your college years once again? Well, a few comedians and some other prominent faces are going to do just that in a new show that Sapan Verma is hosting. In it, the stand-up comic will have guests taking him around their colleges, with a focus on the canteen food. The guests include fellow comedians like Prashasti Singh and Vipul Goyal, apart from Internet star Kusha Kapila. 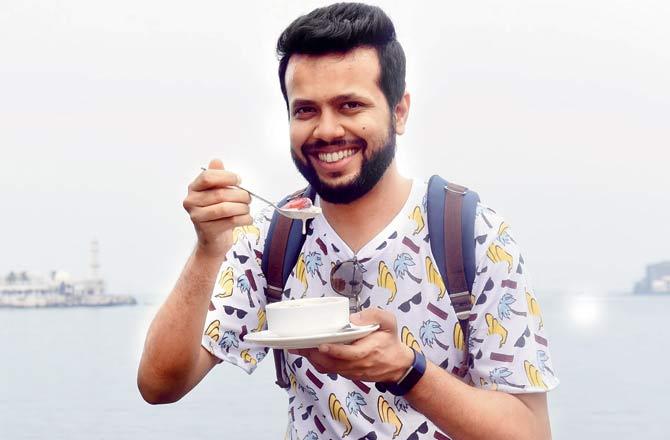 "The idea is that we go to a new college in every episode, which is typically eight to 10 minutes long. It's a nostalgia-inducing, food-centric show that doesn't include comedy per se. We've tried to catch that whole college vibe, which is a crucial and memorable time in everyone's life," Verma shared.