The Economic Offences Wing (EOW) of the Mumbai police is nearly ready with a refund cell, which will return money amounting to Rs 3,000 crore to the victims of Ponzi and investment schemes 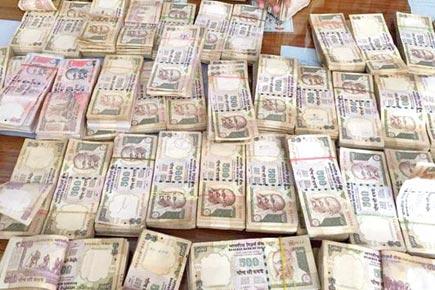 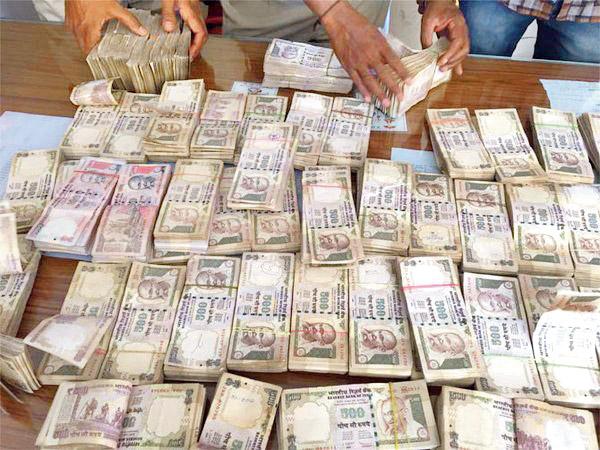 The cell will return over Rs 3,000 crore  to thousands of victims within  a year. File Pic

Monday blues? Here's some good news! The Economic Offences Wing (EOW) of the Mumbai police is nearly ready with a refund cell, which will return money to the victims of financial and white-collar crimes, those duped in many Ponzi and investment schemes. The EOW plans to return over Rs 3,000 crore to thousands of people within a year, a senior police officer told mid-day.

According to a court order, a full-fledged dedicated cell is being established and will be functional within a week to ensure refund of money to investors. The cell would have an office, computers and other equipment and manpower to ensure zero error in coordination with multiple parties during the process of returning the funds to victims. The idea is to make the process a one-window system.

"The cell will ensure timely and systematic refund of money to investors in a well-coordinated and transparent manner," said Ashutosh Dumbre, joint commissioner of police, EOW.

The functioning of the cell will be supervised and headed by an ACP rank officer; at least six officers and constabulary under the officer.

Legal wrangles
As per the law, the investigating officer (IO) of a case, during the probe, identifies movable and immovable assets that the accused acquired from the money earned through fraudulent practices. The IO collects strong evidence to support this, and then, approaches court, requesting attachment of the properties in question. The court then appoints an authority (mostly a deputy collector) to auction the properties, and then, directs the investigating agency to distribute the money collected through the auction to the investors, an EOW officer said.

EOW, earlier a part of the Mumbai crime branch and now an independent wing, is investigating hundreds of financial frauds and Ponzi schemes. Most of the cases have now reached the refund stage; many are MPID Act (Maharashtra Protection of Interests of Depositors Act) cases and at least a decade old. A few cases are as old as from the 90s.

An EOW inspector said that in most of the MPID Act cases during 2000-10, refund to investors got delayed due to a legal battle over the Act's validity.

On September 5, 2005, the Bombay High Court had declared the Act "unconstitutional", saying that it was outside the competence of the Maharashtra legislature to enact it, as banking was in the Union List under the Constitution. In May 2011, the Supreme Court set aside HC's judgment and declared MPID Act valid.

Systematic distribution
"While investigating many cases, we came across victims from poor financial background, who had invested by mortgaging their valuables and properties, with some even taking loans. Investment frauds have shattered many lives. Giving refunds to these people after years may bring back their trust in the system," an EOW officer said.

Senior EOW officers have prepared a standard operating procedure for the cell's functioning. To ensure smooth distribution of funds and avoid crowding, investors of two scams will be contacted at a time and given appointments to visit the cell with their documents and a cancelled cheque. Once the documents are verified, the money will be deposited in their bank accounts. In cases where 100 per cent recovery has not been done, victims will get refunds as per their investment. The cell will start with giving back money to the victims of old cases.

Next Story : Citizens protest tree hacking for Mumbai Metro III as it would lead to homeless