While Rs 4.5 lakh donated by resident doctors is still sitting unused with DMER, five of 17 colleges have not submitted their share to help a heart transplant patient 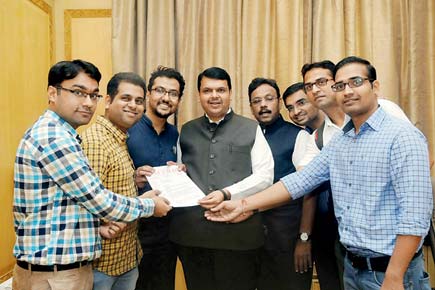 While 4,000 resident doctors from across the state felt happy donating at least R200 from their two months’ stipend for drought relief and for a patient’s heart transplant three months ago, most of the amount for the latter never reached Directorate of Medical Education and Research (DMER). 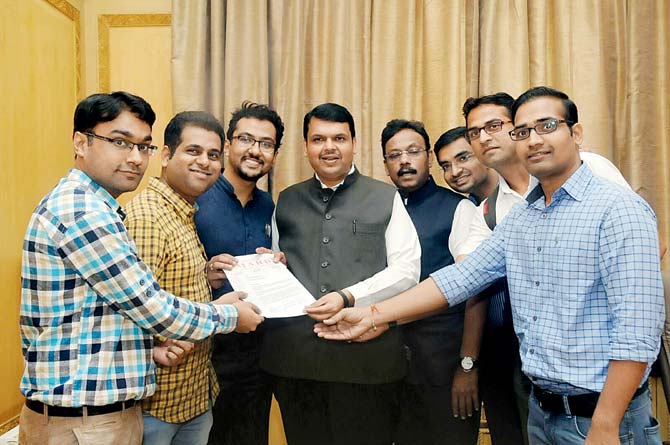 Out of total 17 colleges only five have deposited the amount collected from the doctors for the transplant.

In October last year, Maharashtra Association of Resident Doctors (MARD) had pledged to donate R100 each for the treatment of 27-year-old Devesh Chowdhary, who is on the heart transplant list. One of the 11 people on the heart transplant list, Chowdhary, a native of Gondia, is being treated at Fortis Hospital in Mulund for dilated cardiomypathy. A donation of R4 lakh was to be given to his family by MARD.

Similarly in the month of September, the same body had raised Rs 4.5 lakh for drought relief and had given it to DMER but that amount is still sitting with them without serving its purpose. MARD blamed the lackadaisical attitude of the authorities and red tapism for the delay. “Now, with hiked stipends, we would be more than happy to help. But if this is happening with our money then it’s a huge set back to our intentions,’ said Dr Sagar Mundada, president of Central MARD.

On the other hand, DMER officials confirmed that while the donation cheque for drought relief will be dispatched by the end of this week, they are waiting for the other 12 colleges to sent the amount for Chowdhary’s family.

DMER had sent letters to all the 17 medical colleges asking them to send the collected amount back to them. However, three months on, only five out of 17 colleges, have sent the amount for Chowdhary’s treatment. Especially, none of the four well-known medical colleges in Mumbai are on the list of those who have acted promptly.

While the DMER’s list of five medical colleges didn’t include the Grant Medical College and JJ Hospital, the deans of these hospitals said they have sent the money.