The fact that someone dared to do so, and is yet roaming free, means this is a major law and order failure in Maharashtra, Aaditya Thackeray told media persons 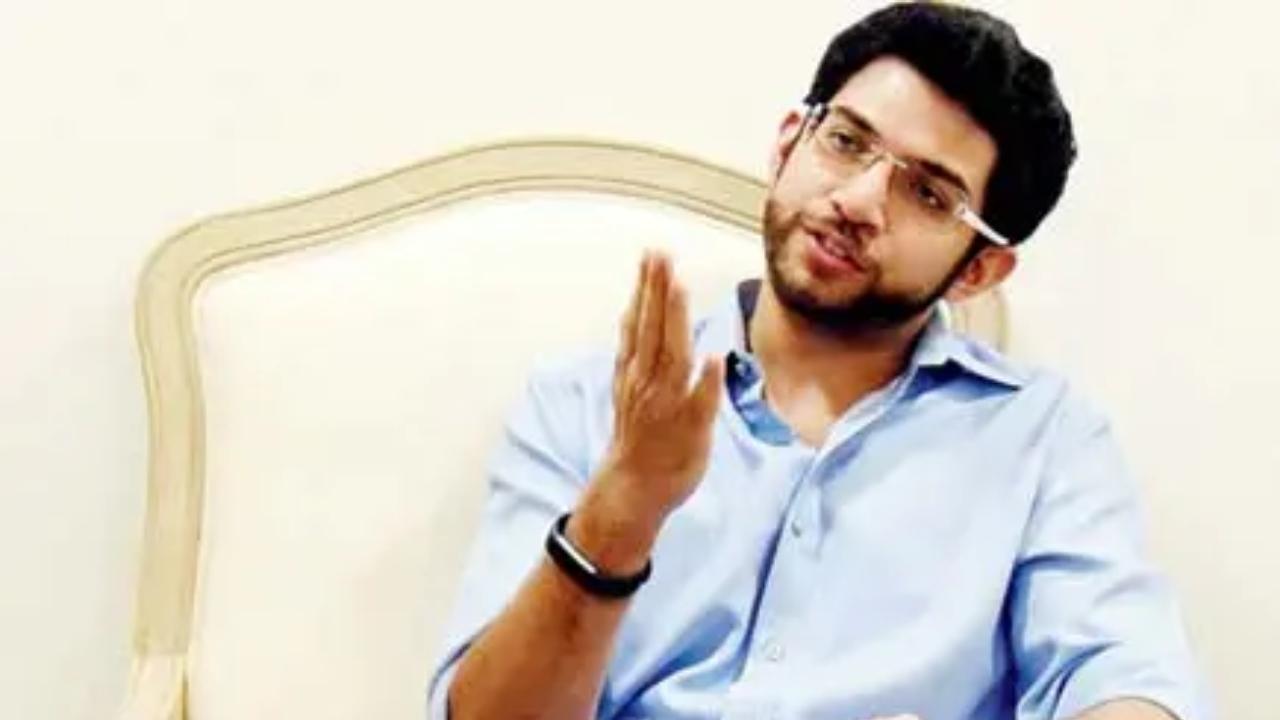 
A day after 'Pakistan Zindabad' slogans were allegedly raised during a Popular Front of India (PFI) protest in Pune, Shiv Sena leader and former Maharashtra minister Aaditya Thackeray attacked the state government and said there is a major law and order failure in Maharashtra.

"The government must come down hard on those who indulged in pro-Pak slogans. The fact that someone dared to do so, and is yet roaming free, means this is a major law and order failure in Maharashtra," Aaditya Thackeray told media persons.

'Pakistan Zindabad' slogans were heard outside the District Collector's office on Friday in Pune city where PFI cadres gathered against the recent ED-CBI-Police raids across 15 states.

Earlier, Pune Police had said they will probe and verify the videos and action will be taken accordingly.

"We have received some videos, we will investigate and verify them completely and take action accordingly," the DCP had said.

Reacting to the sloganeering incident, Maharashtra Deputy Chief Minister Devendra Fadnavis, who is also the state Home Minister said stringent action will be taken. "We will take stringent action against any person raising Pakistan Zindabad slogans in Maharashtra," Fadnavis said.