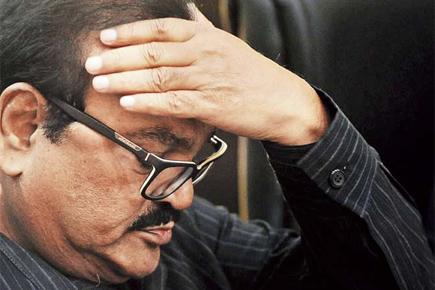 
Mumbai: Senior NCP leader Chhagan Bhujbal's nephew has been summoned by the Maharashtra Anti-Corruption Bureau (ACB) to record his statement in connection with allegations of corruption in the construction of Maharashtra Sadan in New Delhi. 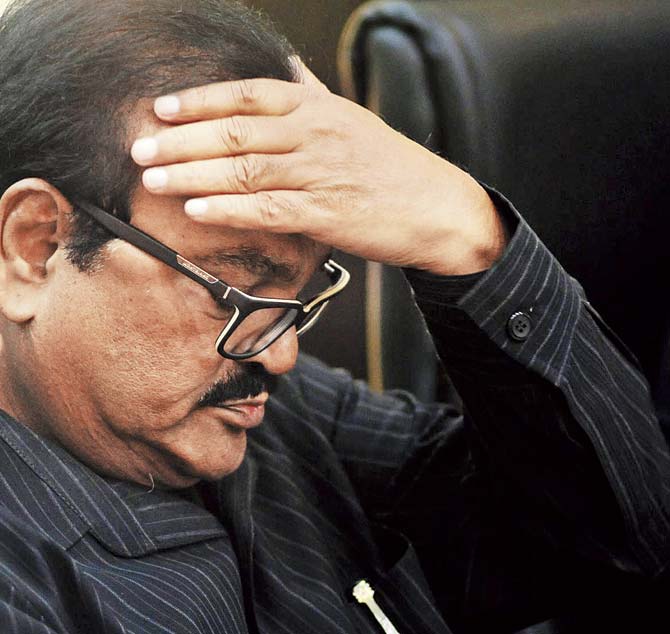 "Bhujbal's nephew Samir has been asked to appear before the ACB this week to record his statement," ACB Director General Pravin Dixit said here today.

"If required, former Maharashtra minister Chhagan Bhujbal and his son Pankaj will also be directed to appear before the Special Investigation Team (SIT) in the next few days," said another ACB officer on condition of anonymity.

In December last year, the state government gave its nod to ACB's proposal to conduct an open inquiry into the allegations of corruption and favouritism against Chhagan Bhujbal in construction of Maharashtra Sadan in New Delhi and two other government buildings in Mumbai built under Private Public Partnership. The Sadan was inaugurated in 2013.

Subsequently, the SIT was formed to look into the matter. Under Bhujbal as the state PWD Minister, the government had entered into an agreement with a contractor for building three structures - the Maharashtra Sadan (state's official guest house in Delhi Lutyens' zone), another state guest house (High Mount) at Malabar Hill and a new administrative building and
residential quarters for the Regional Transport Office at Andheri - on PPP basis.

Bhujbal has faced accusations of misusing his official position in awarding the contract for Maharashtra Sadan to an associate not known to be a contractor capable of executing such projects. The cost of the project had also reportedly escalated several times over original estimates.

BJP leader Kirit Somaiya had approached ACB seeking an inquiry against Bhujbal, alleging his friends and family-owned companies were involved in several non-transparent and  orrupt transactions, using a web of firms to park the money earned through illegal means.