Out of these, 181 plots have been cleared and the remaining 10 are under review and a decision will be taken soon, a senior official said on Tuesday 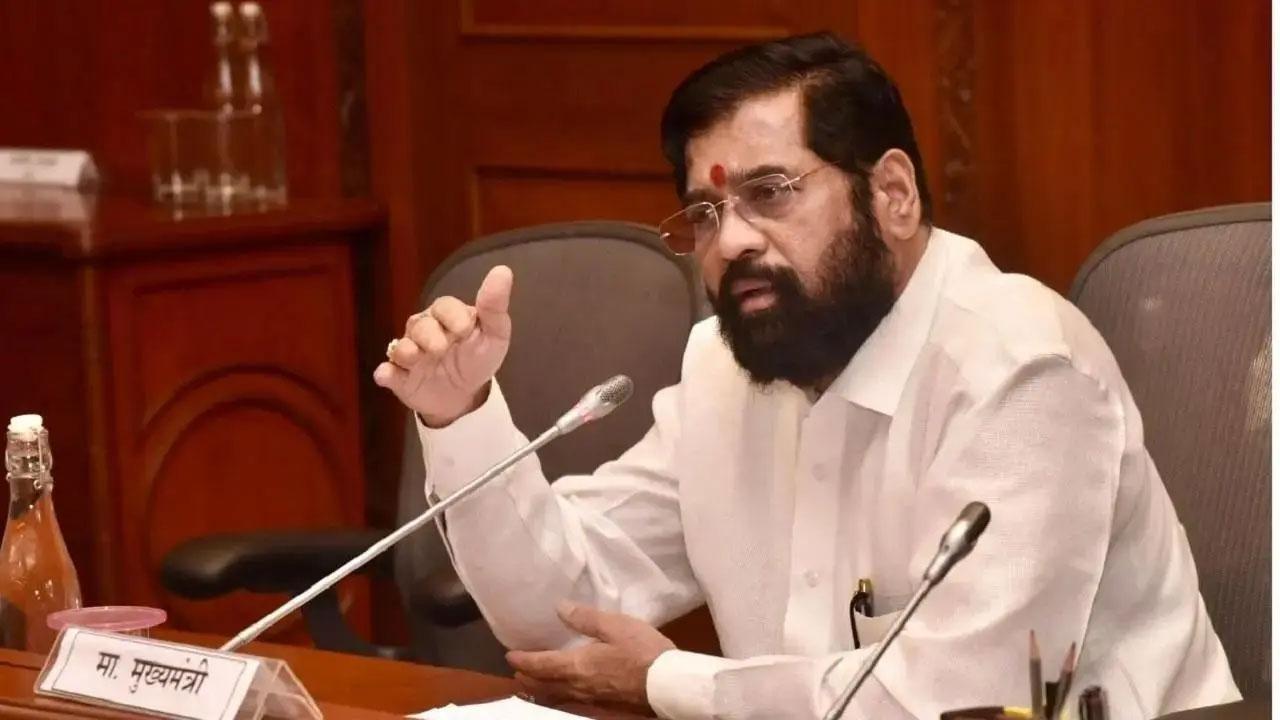 
Amid a row over a Vedanta-Foxconn multi-billion project going to Gujarat, the Maharashtra government has after a review cleared 181 plots sanctioned by the previous Maha Vikas Aghadi (MVA) government for industrial projects.

The Eknath Shinde-led state government had asked the industry department to review 191 plots of the Maharashtra Industrial Development Corporation (MIDC) which were sanctioned by the previous Uddhav Thackeray-led MVA government after June 1 this year.

Out of these, 181 plots have been cleared and the remaining 10 are under review and a decision will be taken soon, a senior official said on Tuesday.

The Eknath Shinde-Devendra Fadnavis government has been facing flak after Vedanta-Foxconn chose Gujarat to set up its multi-billion semiconductor plant.

Shinde, who led a revolt against the Shiv Sena leadership in August this year, was sworn in as the CM of Maharashtra on June 30 after the MVA government collapsed.

The CM on Saturday said the government has not given a stay on the allotment of industrial plots in the state.

"No such decision about a stay on the allotment of plots to industry has been taken. A review has been taken. The government is committed to take maximum service to the investors coming here,” he had said in Aurangabad.