Ahead of long weekend, hotspots around Mumbai virtually fully booked

From hotspots around Mumbai right till Goa, I-Day vacation costs skyrocket as hotels, trains and flights are virtually fully booked 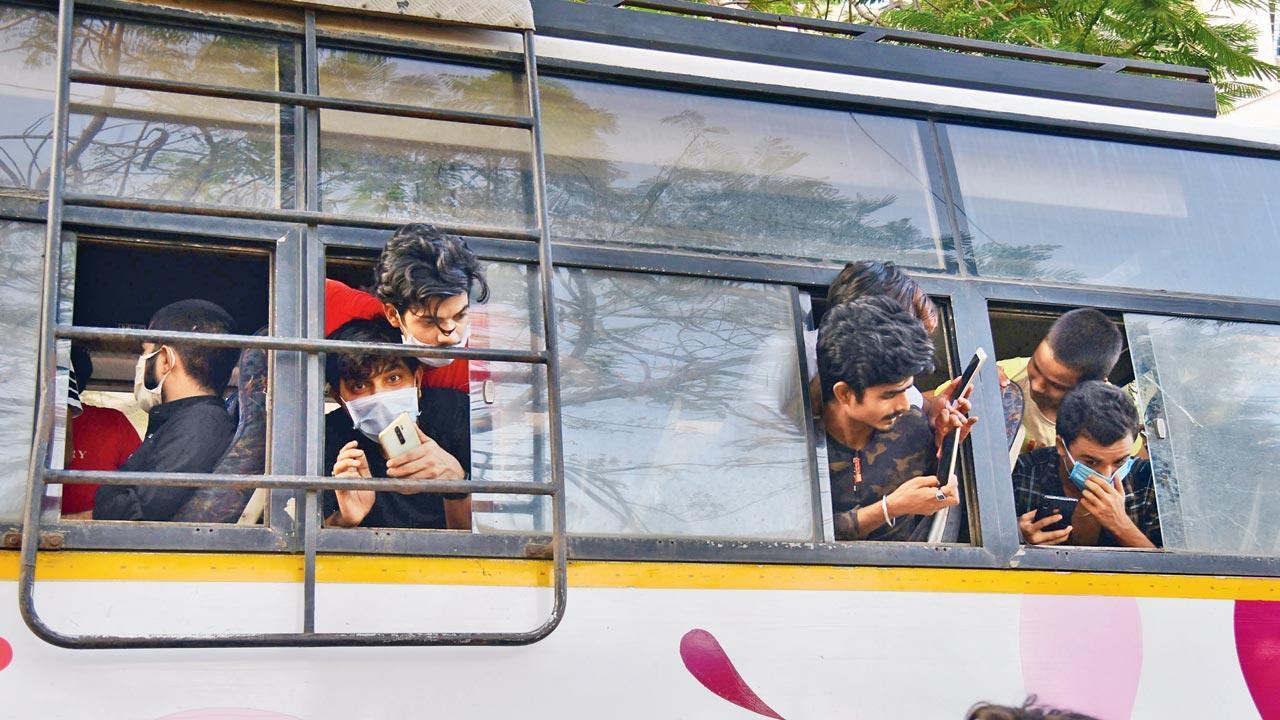 
With Independence Day falling on a Monday and Parsi New Year on Tuesday, Mumbaikars got a much-coveted long weekend. But, getaways like Mahabaleshwar, Lonavala, Alibaug and Goa are reporting high turnout and have been fully booked, while transport fares have gone through the roof.

Travel agents told mid-day they have been flooded with bookings for this weekend since the past two months. “People have planned their vacation right from August 12 to August 18, which is Janmashtami. This is the first time since COVID that we are seeing such a craze,” said a city-based travel agent. 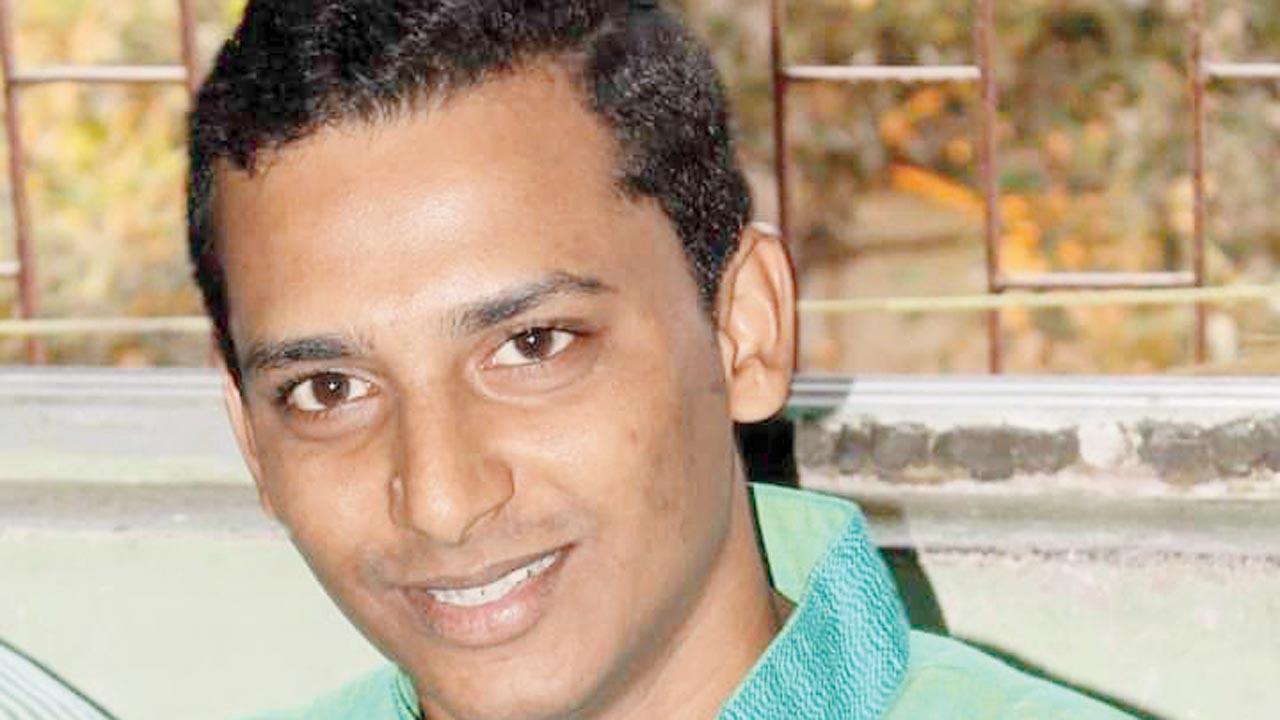 Mayur Shah from RM Travels at Ghatkopar said, “We have been getting bookings for hotels and resorts in Igatpuri, Karjat, Lonavala, Alibag since the past two months. This will continue till October month as people have started bookings for Diwali holidays.”

High cost not a worry

Nisha Dharod from Happy Travels said, “All resorts and hotels near Mumbai are fully booked. People are also ready to pay extra for bookings but we don't have any more space left.” 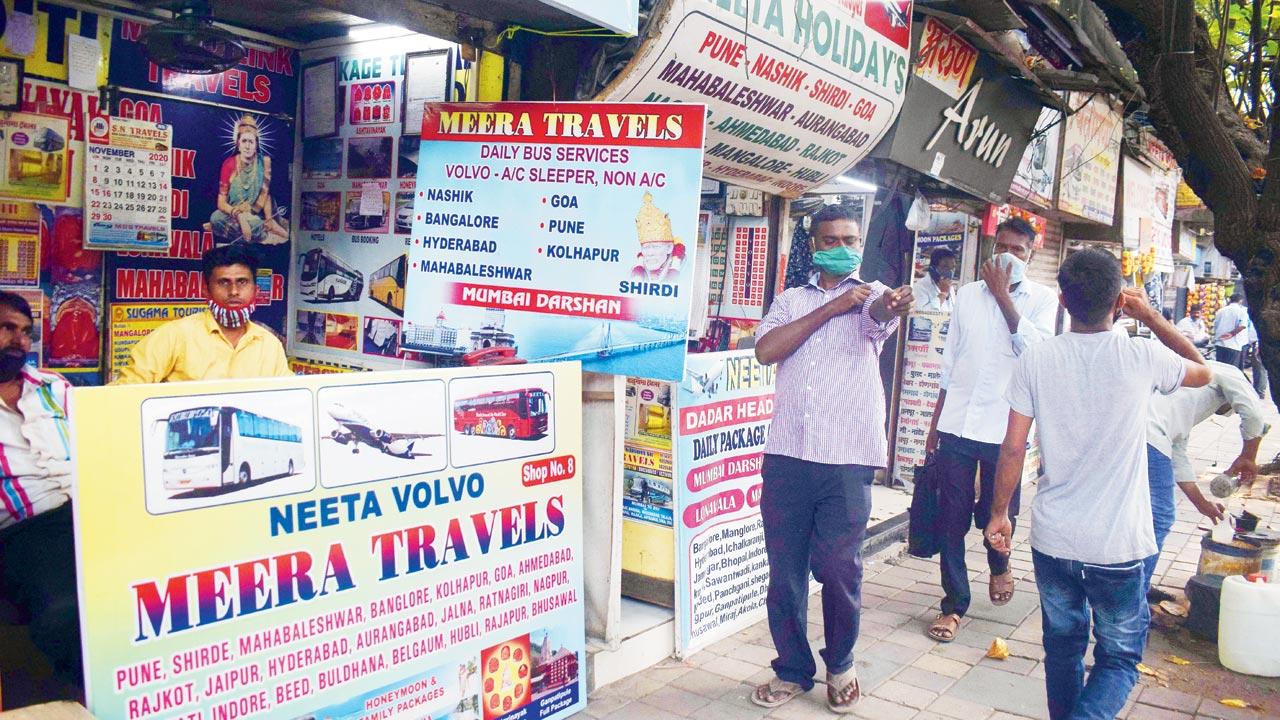 The office of a private bus operator which runs bus services to Goa, at Dadar. File pic

“People are mostly going to Lonavala, Karjat, Mahabaleshwar, Alibaug, Igatpuri, Matheran, Khopoli and Ambivali which are near Mumbai as it saves travel time,” said Ratan Kadamwala, director of Arc destination India Private Limited at Goregaon East, Hemant Shah from Neel Travels in Ghatkopar West said, “As airfare is too high currently, people are booking cars. But as most of our cars are booked and hotels at these places are also full, we have to turn down customers.” 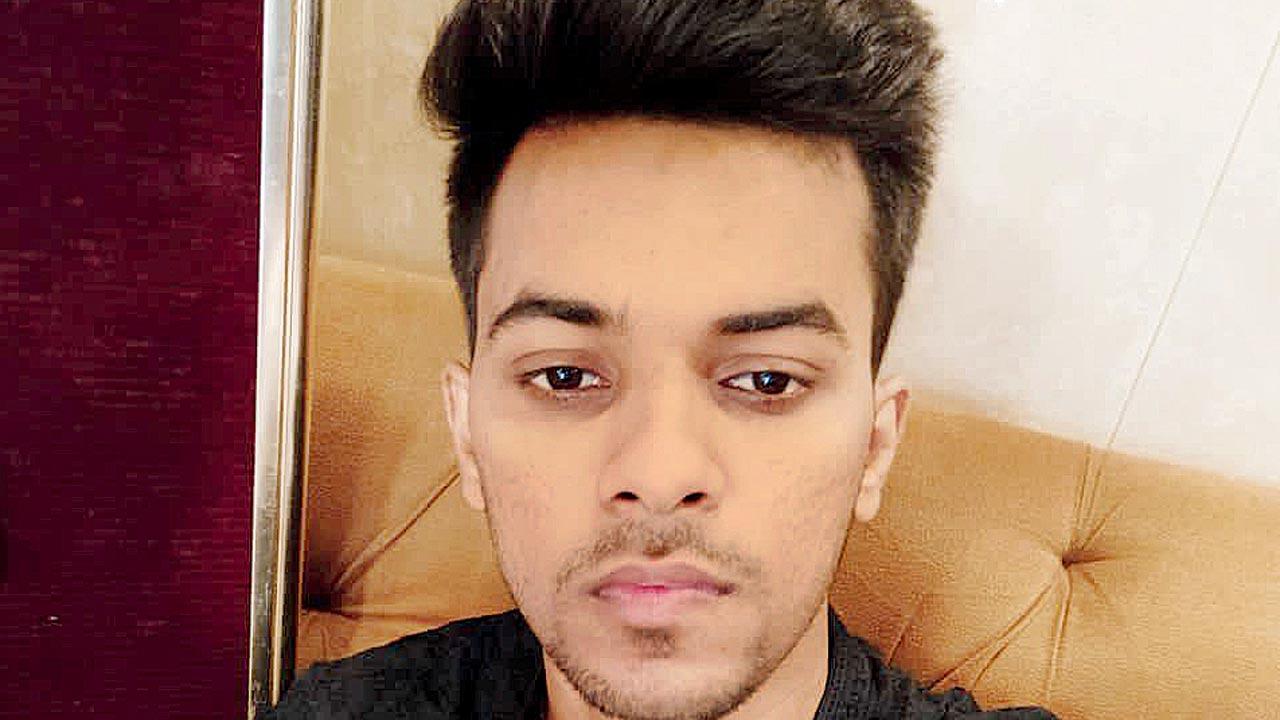 Ranjan Singh and his friends planned and made the bookings early

“As hotels were fully booked, we changed the destination to Daman now, which has added R20,000 to the overall cost,” said Sweta Shah, a Ghatkopar resident.

Goa not far behind

Apart from the getaways near the city, Goa is another popular destination for Mumbaikars this long patriotic weekend. While the bookings portal for most Mumbai-Goa trains show ‘Regret Booking’ which means even wait-listed tickets are not available, flight booking charts show that one-way tickets to Goa, usually priced between Rs 2,500 and Rs 5,000, have touched Rs 8,000-Rs 9,000 for August 12 and August 13. Buses on the route are also at almost optimum capacity with the only tickets that are still available ranging between R4,000 and R5,000, as compared to the regular fare of Rs 1,500-Rs 2,500. 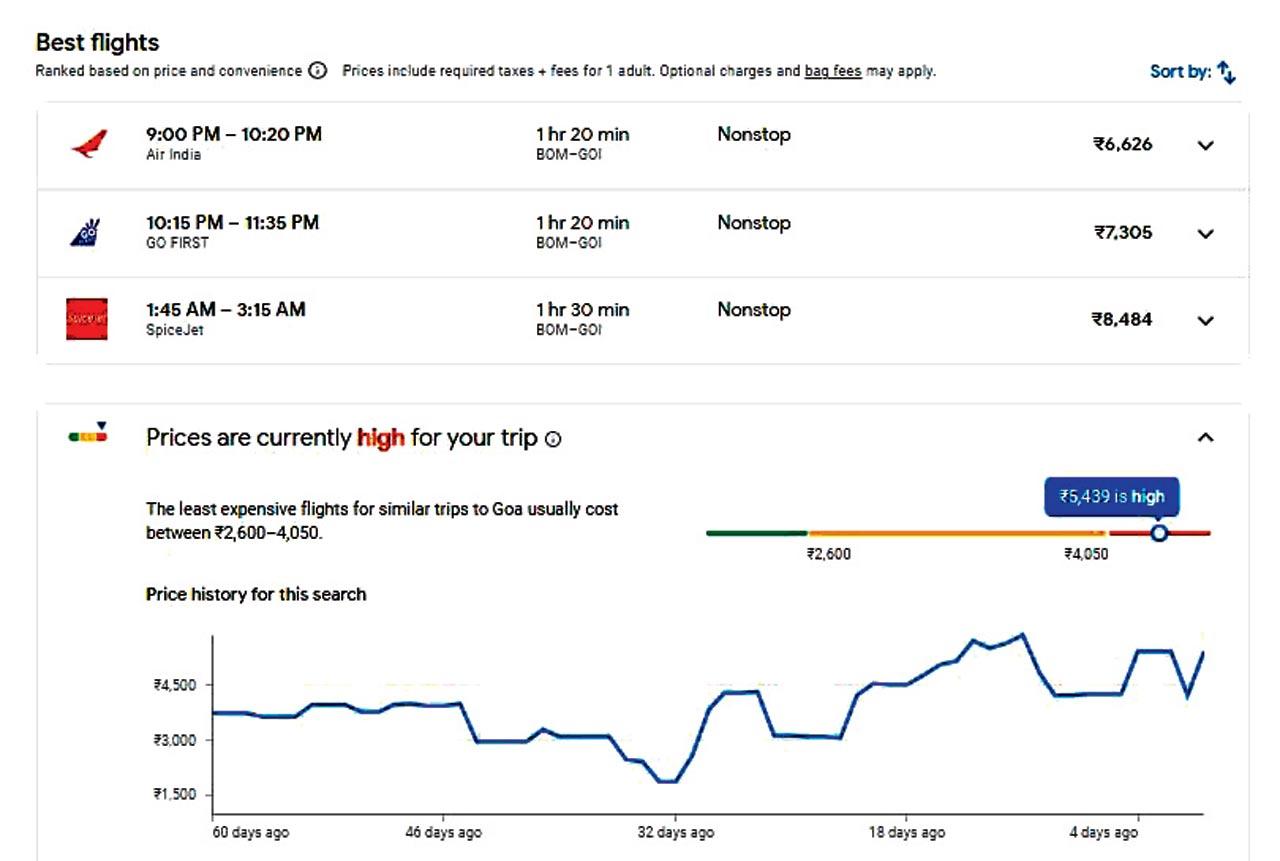 Price history of flights to Goa

Siddhart Paralkar and his friend Avi Joshi and two others from a Thane-based software firm had started planning for a trip to Goa back in June and bookings were also done in advance. mid-day caught up with him at Thane station waiting for the Madgaon train on Thursday. “We had planned and confirmed all our bookings in advance. We got a few beach rooms at Panjim and from there will be going to Dona Paula beach for motor boating,” he said.

Vikhroli resident Ranjeet Chavan said, “It was for the first time since the COVID-19 pandemic started in 2020 that I planned a vacation as it was a long weekend, but I had to buy all the tickets at premium rates. Even the hotel prices were higher than usual.”

“My friends and I were among the lucky few who had planned this earlier and managed to get early bird discounts. All of our bookings were done at normal rates,” said Ranjan Singh, a resident of western suburbs.

“We are seeing some profitable business after a long time. We suffered for two entire years due to the COVID-induced lockdown and did not even get any support from the government. We hope to survive with such good business. As with airlines and railways, we should also be permitted to adopt flexi-fares without any restrictions. We cannot be compared with MSRTC, which is supported by state funds at R360 crore per month,” secretary of the Mumbai Bus Malak Sangathan (MBMS) said.

Car and bus operator Astad Khadiwala, a committee member of MBMS, said, “This coming long weekend, which includes Monday (Independence Day) and Tuesday (Parsi new year) too, is perfect for a getaway for most Mumbaikars and hence the tourism industry has seen a boom. All trains, flights and buses are full. Hope the trend continues and the travel industry bounces back like pre-COVID times.”