A district court in Amravati has sent the key accused and Irfan Sheikh, the mastermind in the murder case to police custody till July 7 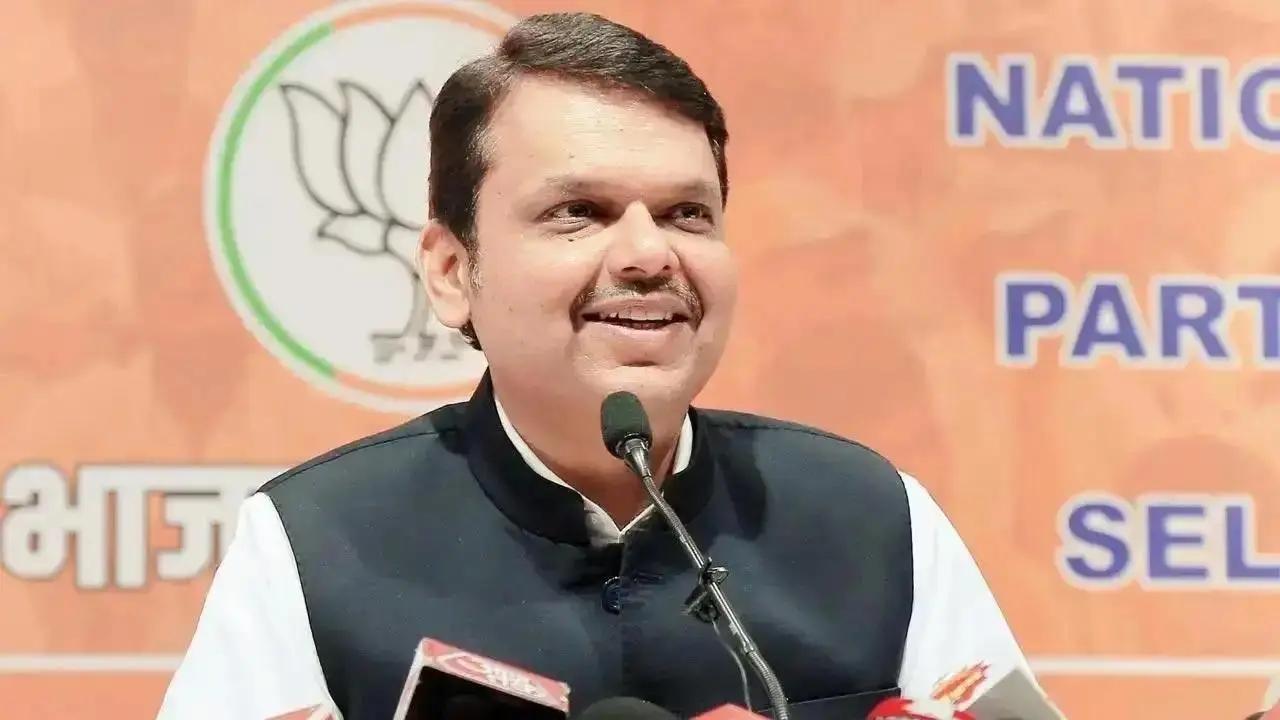 
Maharashtra Deputy Chief Minister Devendra Fadnavis on Sunday asserted that the murder of a 54-year-old chemist (Umesh Kolhe) in Amravati was a "very serious incident", adding that the National Investigation Agency (NIA) is also probing the international connection in the case.

"Amravati incident very serious, killing is barbaric. Accused, the mastermind has been nabbed. NIA investigating it and finding if there is some international connection. This was initially portrayed as theft, that too will be investigated," said Fadnavis.

Meanwhile, a district court in Amravati has sent the key accused and Irfan Sheikh, the mastermind in the murder case to police custody till July 7. The accused, identified as Irfan Sheikh, was arrested by Amravati police in Nagpur on Sunday.

Irfan Sheikh is the seventh accused to be arrested in the Umesh Kolhe murder case. The number of arrests may increase, said a police official on Sunday.

"He (mastermind) was arrested last night. He's being interrogated. They have a helpline group-Rehbar group. Several people connected to them. 7 accused have been arrested so far. The number of arrests may rise after the arrest of the main accused," said Nilima Araj, Police Inspector of City Kotwali police station when asked about the mastermind of the Amravati murder.

Investigators so far believe that the chemist was killed allegedly in retaliation for a social media post supporting BJP's Nupur Sharma who had made controversial comments on the Prophet in a television debate.