This Smarak includes major structures like an administration building, an entrance block, a heritage enrichment and preservation centre, an interpretation center etc., which will be a sustainable and energy-efficient structure 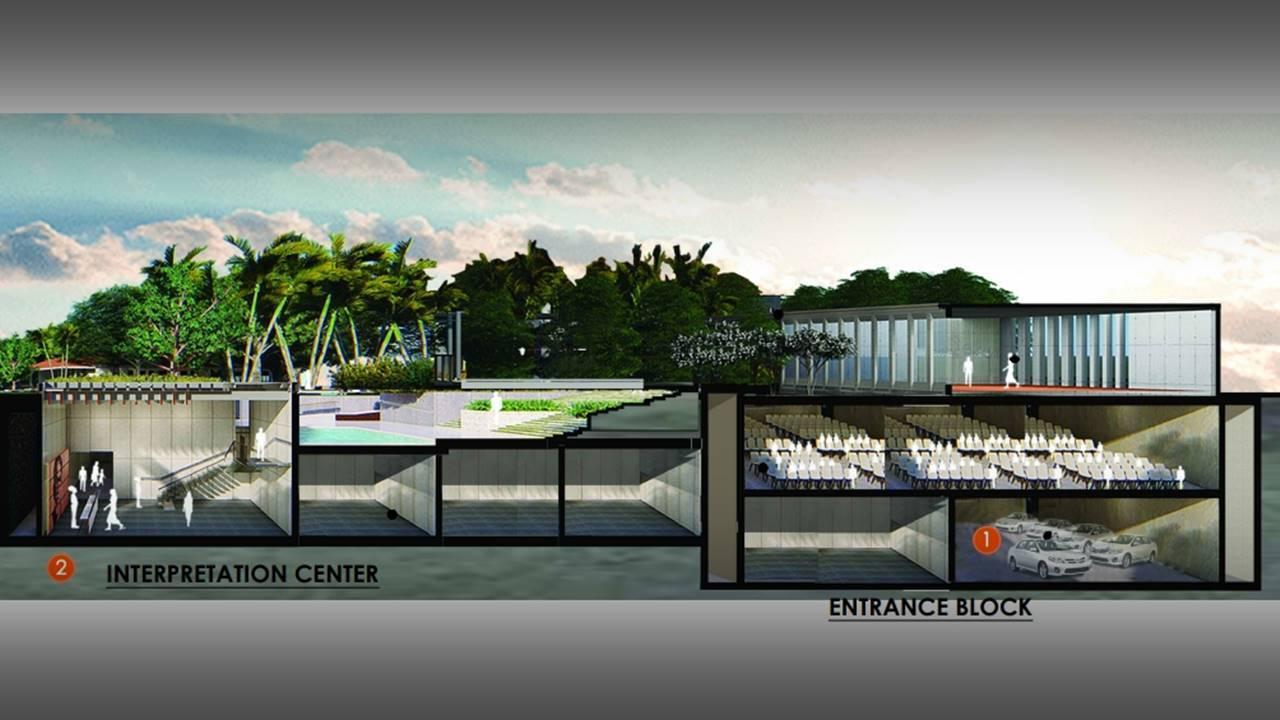 A model of the museum being constructed in memory of Bal Thackeray.


A good news for the people who have been eagerly waiting for the memorial of the late Shiv Sena Supremo Bal Thackeray coming up at the premises of the old Mayor bungalow near Shivaji Park as according to MMRDA, over 65 per cent civil work in phase 1 is complete.

Balasaheb Thackeray Memorial is a new Museum being constructed at the old Mayor bungalow by upgrading Heritage building. This Smarak includes major structures like an administration building, an entrance block, a heritage enrichment and preservation centre, an interpretation center etc., which will be a sustainable and energy-efficient structure. The state of the art construction technology is being used to build green compliance structure close to the sea, which respects heritage but also forges a new architecture.

Maximum portion of this building is underground, which will have state of the art museum, archive, auditorium, buffer tank, underground tank, sewage treatment plant and rain water harvesting tank etc.

According to MMRDA, the memorial is a new museum being built in the old Mayor's bungalow and measures have been taken to preserve the heritage and sanctity of the old mayor bungalow.

"Construction of Balasaheb Thackeray Memorial is a matter of respect for the authority. MMRDA has modified the design to save all the around 230 old and big trees which were coming in the way of the project.The The memorial will have a capacity of 1000 people at a time,” said MMRDA Metropolitan Commissioner S V R Srinivas.