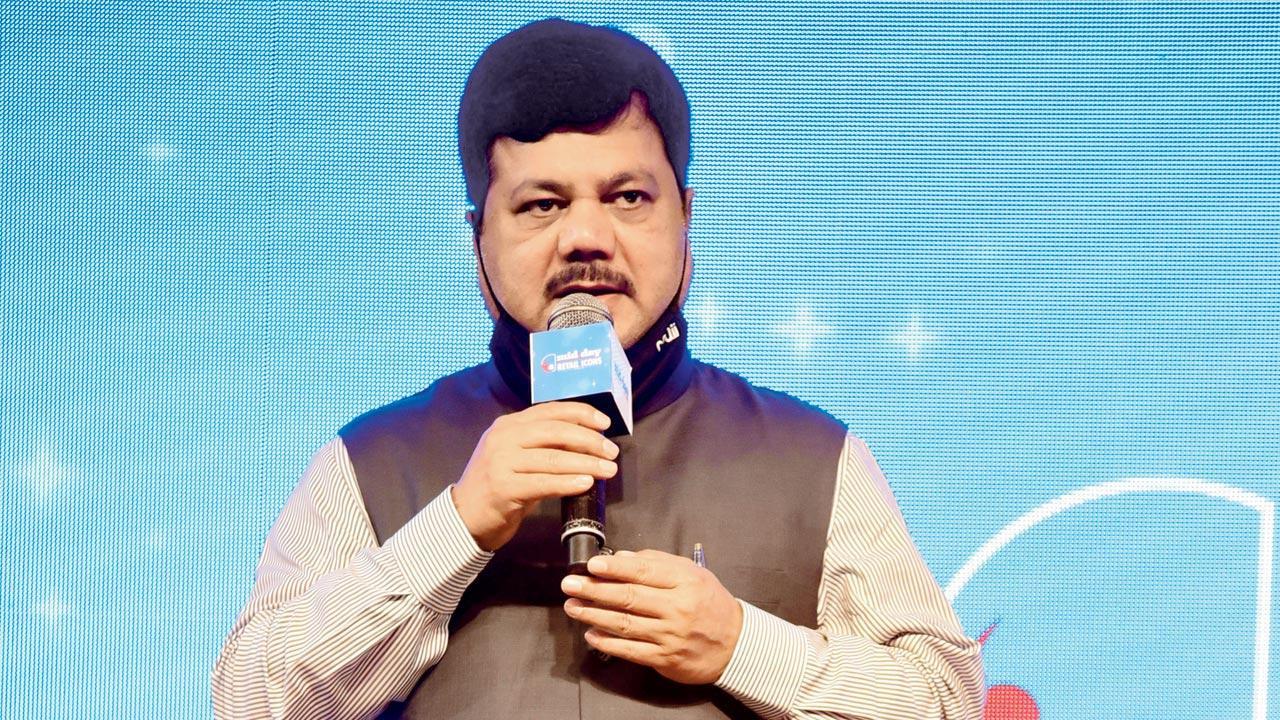 
In a much awaited overt action, the Bharatiya Janata Party (BJP) has started playing its cards. On Friday, the party’s Leader of Opposition in the Legislative council Pravin Darekar urged Governor Bhagat Singh Koshyari to review the 160 decisions that the Maha Vikas Aghadi took since Shiv Sena rebel Eknath Shinde’s attempt to topple the government began on Tuesday.

Koshyari is indisposed because of COVID-19, but is expected to get discharged any day soon. Going by the current situation, the governor’s role is very important, more so when the government appears unstable.

Shinde is expected to approach the governor soon with his letter of forming a separate group that has been rejected by the acting speaker. On Thursday, the Sena rebel amply indicated that the BJP was backing him and assured all possible support.

In his letter, Darekar wrote that the government has been taking hasty decisions in view of the unstable political situation. “Please immediately intervene in the government resolutions (GRs). Chief Minister Uddhav Thackeray has expressed his wish to resign because of rebellion in his party. The CM has vacated his official residence as well.”

He said the government which was hit by policy paralysis in the past two years has issued 160 GRs in 48 hours. “It raises doubts that in the name of development this will cost hundreds of crores of rupee. Since it is a serious and suspicious matter, it requires your immediate attention. There is a plan to transfer police and other important officers. You know that the police transfers are mired in corruption because of which the former home minister has been jailed. You are requested to intervene in the interest of the public money and stop it,” he wrote further.

‘No proposal from Shinde’

In a rare expression on the Sena revolt, State BJP president Chandrakant Patil said that Shinde has not sent any proposal yet. “If we get any, the party’s state and national parliamentary board will mull over it,” he said.

Asked about NCP president Sharad Pawar’s accusation that the BJP was responsible for more than two-thirds of the Shiv Sena MLAs taking a different stance, Patil said that since everyone in this country has the right to speak, Pawar is exercising his right to speak and is expressing his views. But he reminded the media persons that he had repeatedly stated that BJP will not try to overthrow the Maha Vikas Aghadi government but it will collapse due to its internal strife.

Speaking at a media house function, Union Minister and Rajya Sabha MP from Maharashtra Piyush Goyal said that the unnatural, unethical alliance was bound to fail.
In view of the political situation which promises the BJP a comeback, ex-CM Devendra Fadnavis had gone to New Delhi to confer with party seniors. Upon his arrival, a series of meetings were held at his official residence on Friday.