The Brihanmumbai Municipal Corporation has 227 seats in the House. It is currently under an administrator as the five-year term of its elected representatives ended early last year and fresh polls are due 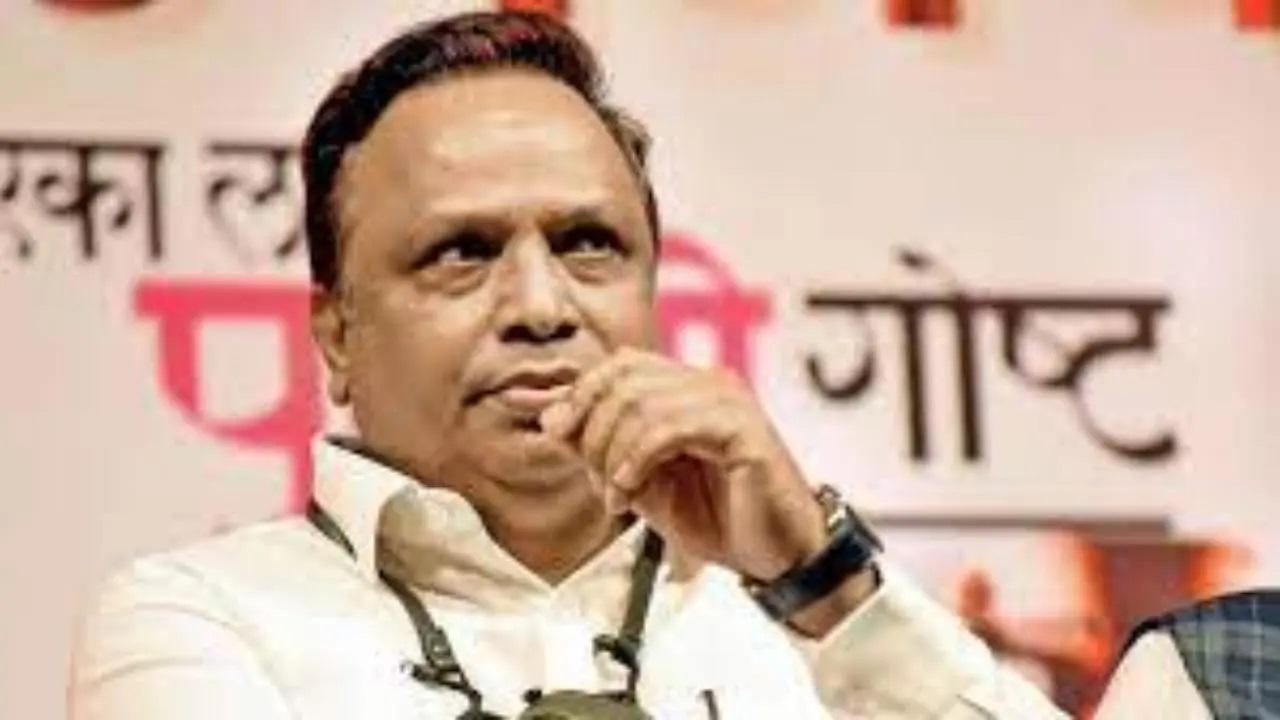 The BJP will also have its mayor in Mumbai, said Shelar at an event organised by the regional newspaper Loksatta.

The Brihanmumbai Municipal Corporation has 227 seats in the House. It is currently under an administrator as the five-year term of its elected representatives ended early last year and fresh polls are due.

"The BJP along with our alliance partner CM Eknath Shinde will win more than 150 seats. The mayor of the new civic body will be from the BJP," said Shelar.

The Shiv Sena has controlled the BMC, Asia's richest civic body with an annual budget of nearly Rs 45,000 crore, since 1997. But the last election in 2017 was a close contest as it won 84 seats, just two more than the BJP.

After returning to power in Maharashtra with an alliance with Shinde, whose revolt split the Shiv Sena and led to the collapse of the Uddhav Thackeray-led MVA government last year, the BJP is keen to wrest the control of the BMC from the Sena.

Last week, the saffron party got Prime Minister Narendra Modi to lay the foundation stones and inaugurate a string of projects worth Rs 38,000 crore aimed at developing infrastructure, easing urban travel, and strengthening healthcare in the country's financial capital.

Shelar said, "There is a difference between the Shiv Sena led by late Balasaheb Thackeray and the current one under Uddhav Thackeray. Balasaheb was a large-hearted person, always open for dialogue and the foundation of his alliance (with BJP) was Hindutva."

He said several remarks of Uddhav Thackeray in the past were critical of the BJP. "While sharing power with the BJP in the state government between 2014 and 2019, Uddhav once said that his party had rotted during the more than 25 years of alliance with the BJP. Before the 2014 assembly elections, he broke the alliance with us for over just one seat," he said.

"He again joined hands with us ahead of the 2019 assembly elections but broke it after the results were out. There is an inconsistency in her behaviour," said the former state minister.

Asked about PM Modi's role in the BMC elections, Shelar said, "He will naturally remain the face of our campaign, like Deputy Chief Minister Devendra Fadnavis."

Reminding his party's rank and file of the Shiv Sena's "betrayal" in 2014, Union Home Minister Amit Shah had last year asked BJP workers to hit the ground for the BMC polls for which he fixed a target of 'Mission 150 seats'.

Next Story : Bodies of seven of family found in Pune river; five relatives arrested for murder