BJP wants to finish off Shiv Sena as it does not want to share Hindu vote bank: Uddhav

These people are disgruntled after getting elected owing to your hard work, and you are standing by the party in this crucial time. I can't thank you enough," Thackeray, who is also the Shiv Sena president, told party workers 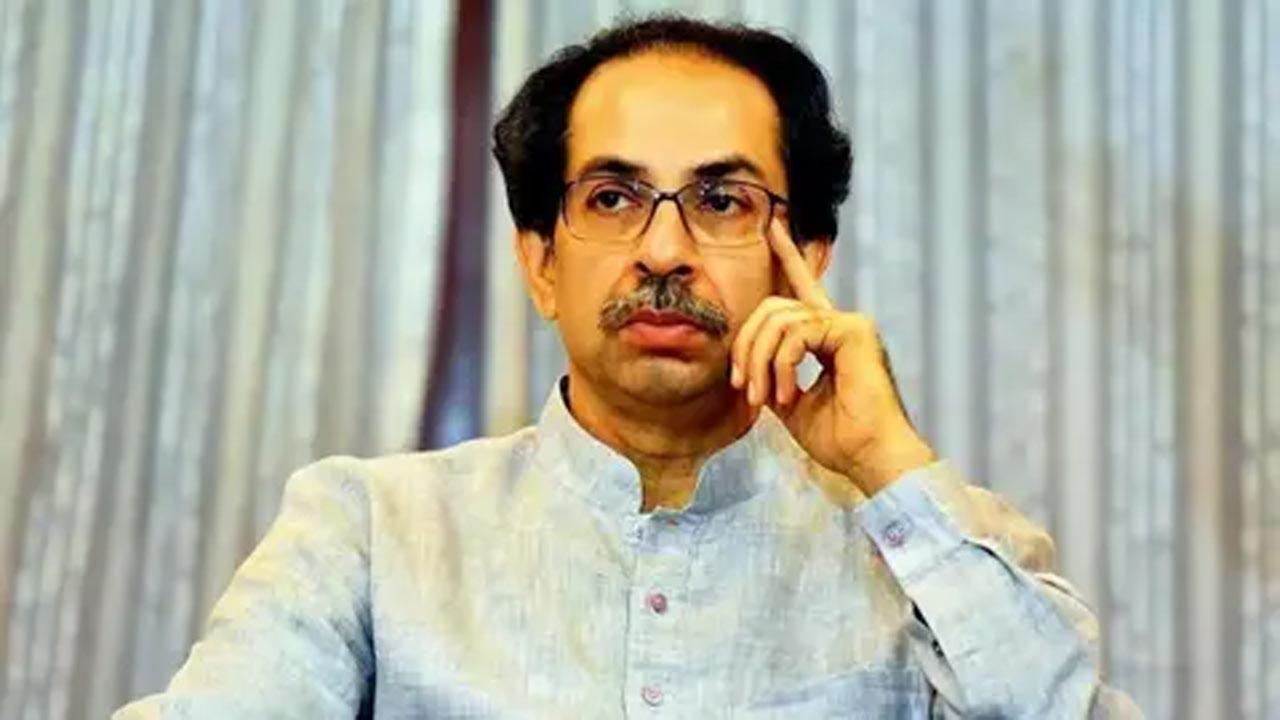 
In a scathing attack, Maharashtra Chief Minister Uddhav Thackeray on Friday night dared rebel leader Eknath Shinde and the BJP to try and take away the Shiv Sena cadre and those who vote for the party, and said that BJP want to finish off the Sena.

While addressing party corporators in a video conference, he said the common Shiv Sena workers were his "wealth", and as long as they were with him, he did not care about criticism by others.

The Shiv Sena has been "betrayed by its own people," he said, as his government faced a crisis after majority of Sena MLAs joined Eknath Shinde who is camping in Guwahati. "We gave these rebels tickets to contest assembly elections despite many of you being aspirants for the same. These people are disgruntled after getting elected owing to your hard work, and you are standing by the party in this crucial time. I can't thank you enough," Thackeray, who is also the Shiv Sena president, told party workers.

"I had told Eknath Shinde to look into complaints regarding alliance partners. He told me that legislators were pressurizing him that the Sena should join hands with the BJP. I told him to bring these MLAs to me, let's discuss this. BJP treated us badly, didn't honour promises. Many of the rebels have cases filed against them. So if they go with BJP, they will become clean, if they stayed with us, they will go to jail. Is this a sign of friendship?" Thackeray asked. "If a Shiv Sena worker is going to become a chief minister, you should go (with the BJP). But if you are, after all, going to become a deputy chief minister, you should have told me, I would have made you deputy chief minister," he said, apparently referring to Shinde. If Sena workers felt that he was incapable of running the party, he was ready to resign as party president, Thackeray further said.

"Shiv Sena is an ideology... BJP wants to finish it off because they don't want to share the Hindu vote bank with anyone," he said, adding that late Bal Thackeray had initiated the alliance with the BJP only to avoid a split in Hindutva votes. The rebel group has no option but to join the BJP, and even if it succeeded in forming the government, it will not last long because many MLAs among them are not really happy, he said. The rebels will not be able to win the next election, Thackeray claimed. Hitting out at Shinde and BJP, he dared them to try and lure away the Shiv Sena's voters. "You have taken away those who got elected. But if you have the courage, try and take away those who got you elected," he said. "Those who want to leave are free to go openly.... I will create a new Shiv Sena, Thackeray added.